Today at the faculty of foreign languages were awarded diplomas to young polyglots. This year the faculty with more than 40-year history graduated 198 graduates, 59 of them became holders of diplomas with honors.

The ceremonial event was traditionally opened by the rector of the University Bauyrzhan Erdembekov. He wished all graduates a happy journey and awarded diplomas to the excellent students.

Also, the dean of the faculty Kulpash Koptleuova congratulated the young specialists with the graduation from the higher educational institution.

The festive event was continued by a concert program with the participation of students and their parents and was held on Kazakh, Russian, English and Chinese languages.

It should be noted that the faculty of foreign languages is specially prepared for the long-awaited event of all students. In order to capture the memory of the last hours of student life in the lobby of the main building was organized a photo zone for graduates. 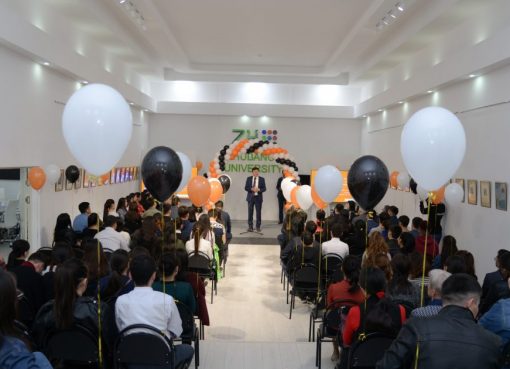 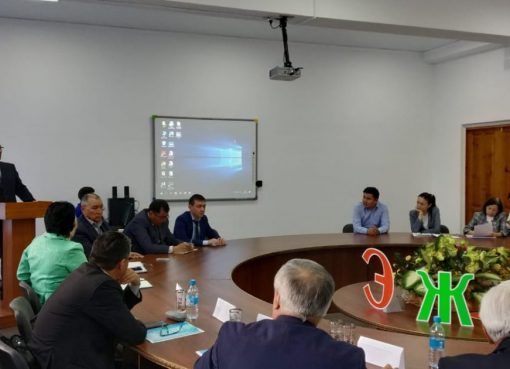 The topical issues of agriculture were discussed