Main > Education > More than 4,000 applicants from Aktobe oblast submitted documents for the awarding of educational grants

This year, in Zhubanov University has increased the number of people, who want to study for free, for about 217 entrants in comparison with the last year.

According to the responsible secretary of Admission Committee of the University, Nurzhan Berdybaev, the majority of entrants submitted documents for technical and pedagogical specialties. This is due to the allocation of additional grants.

The list of holders of state grants will be published by August 10 on the site of the National Testing Center www.testcenter.kz, and in the newspapers “Egemen Kazakhstan” and “Kazakhstanskaya Pravda”. 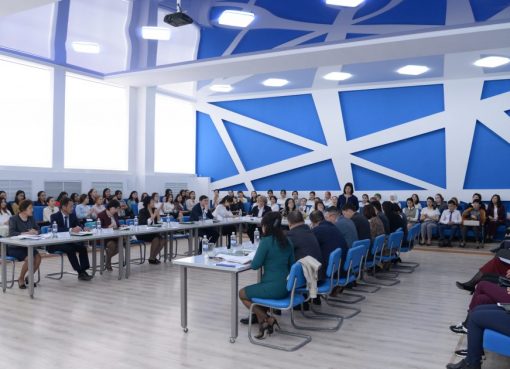 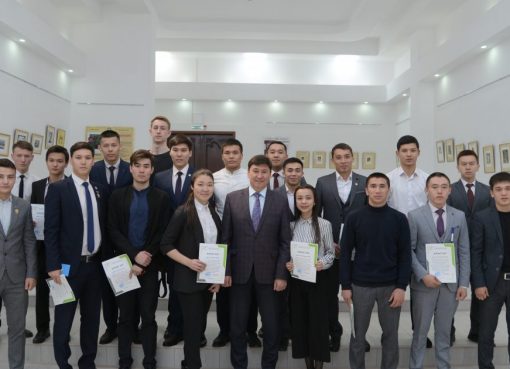 The ranks of the best students of Zhubanov University were replenished