The 9 students of the professional and creative faculty took part in the All-Russian competition on the theme: “Sports and football in the bookplate”, which was organized by the International Union of Public Book Lovers, the bookplate museum and the miniature book of Moscow State Sports Museum and the State Museum of Sport. Among them: fourth-year students Kristina Barbolina, Akerke Akteluova, Karina Asheychik, Lyaylya Ermekova, Nastya Borzenkova, Dina Ismambetova, Lazzat Amanova, Aida Bazarbaeva, Denis Stepanov. By the way the art work of professor of art criticism, candidate of cultural studies, and member of the Union of Artists of the Republic of Kazakhstan – Zhaksygarina Marziya Zhumashevny was published in the catalog.

The theme of the contest was Russian cities, which were the hosts of World Cup tournament, sports subjects, well-known football players and sports figures, children’s sports (the so-called children’s bookplate). So, for example, in the work of Akerke Aktleuova depicted Russian footballer, midfielder Yegor Titov, Karina Asheychik represented Russian football player, goalkeeper Igor Akinfeev, Christina Barbolina drew the football club “Spartacus”. Also among the works there are such football players as, Oleg Shatov, Andrey Kizenko. And Denis Stepanov painted on his bookplate the capital of Kazakhstan – “Astana”.

45 bookplates from 23 artists from 12 regions of Russia, as well as Belarus and Kazakhstan were submitted for the competition. Works are performed in traditional techniques and was devoted to different sports, 24 bookplates was dedicated to the football. According to the organizers, it is planned in the future to demonstrate the entire graphic exhibition not only in Moscow, but also in other cities.

The grand opening of It-zone 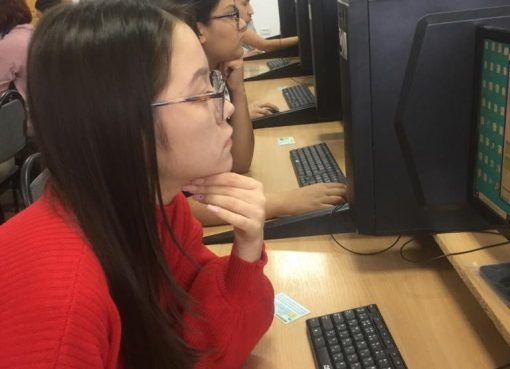 GRADUATE STUDENTS HAVE BEEN PROFESSIONALLY CERTIFIED 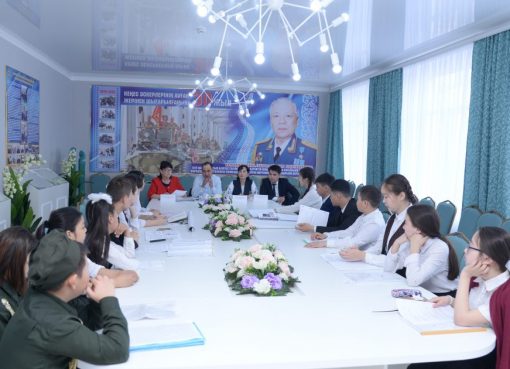