Today in the shopping center, “Keruen City” was held the patriotic action among university students in order to support the article “The Seven Facets of the Great Steppe” by Elbasy. Recall that a new article of the President was published the other day, in which he focuses on reviving national values and traditions, promoting culture and literature, and showing respect for spiritual and cultural heritage. The event was accompanied by patriotic songs such as “Kazzgymsyn”, “Uly Dala”, “Kazakh Eli” and “Atameken”. Also performed by the orchestra “Aқzhelen” sounded the famous music of Kazakh akyns Kurmangazy, Abdimomyna Zheldibaya and Dauletkereya. The student choir of the university demonstrated its creativity to the public.

In addition, young poets and akyns of the university shared their patriotic feelings through poems and poetry. By the way, those present supported the action with stormy ovations.

Memorandum of Cooperation was signed by two universities 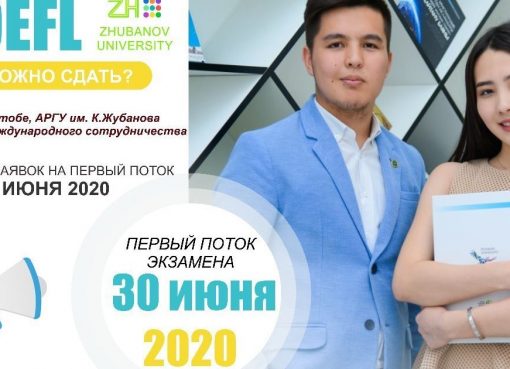