Today, the students of the professional and creative department met with the head of the regional youth policy department Nurlan Kuntuov and the representative of the Muslim Religious Board, the main imam of the Nurgasyr mosque Tulebi Ospan on the topic of “Modern society: youth and religion”. Also at the meeting was attended by senior lieutenants No. 1 of the city police department of Astana district Almaz Zhumabayev and Aygerim Erlanova and head of the department of the Assembly of the People of Kazakhstan and the socio-political disciplines, Ph.D. Umbethan Sarsembin.

The meeting was organized in order to explain topical issues in the sphere of religion, non-traditional currents of Islam and the ways to prevent young people from their influence.

The dean of the professional-creative faculty Sabyrzhan Mukhtarov made the welcoming speech. He noted that with the acquisition of independence that people again began to turn to their spiritual sources. “However, many of them came under the influence of non-traditional religions. And in order to avoid such consequences, we conduct preventive work with specialists” said he.

Then the word was given to the representative of the Spiritual Administration of Muslims, the main imam of the mosque “Nurgasyr” Tulebi Ospan. He explained to students about the consequences of involving people in non-traditional religious groups. He also noted that an educated person is able to determine the correctness of religion. In the course of his speech, he advised students to contact only verified and not prohibited sources. “Be careful of the false information that is instantly sent through social networks. Remember that the dissemination of false information, which entails a violation of public order and security, is prosecuted. Do not give in to provocations” addressed the imam to the students.

In turn, the head of the regional department for youth policy issues, Nurlan Kuntuov, thanked the organizers of the event for the invitation and shared their work. In addition, Nurlan Zhetkergenovich voiced 11 main directions of development of work in the framework of the announced year of the youth. “These areas of work were presented by the Minister of Public Development of the Republic of Kazakhstan, Darkhan Kaletaev. The first is to strengthen the sense of patriotism, then affordable housing, legal culture, education, employment, health, youth infrastructure development, entrepreneurial development and increased financial literacy, increased intolerance to corruption, youth non-governmental organizations development, and information support for the state youth policy and support for talented youth,” noted N. Kuntoov. Following the meeting, students asked questions. 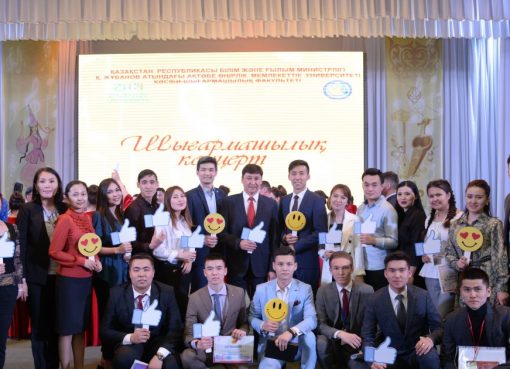 The results of the republican forum “Specialist-graduate-student” 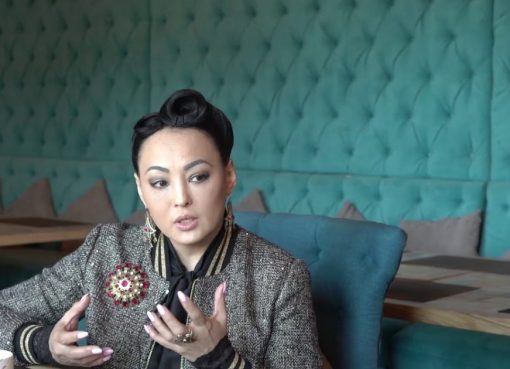