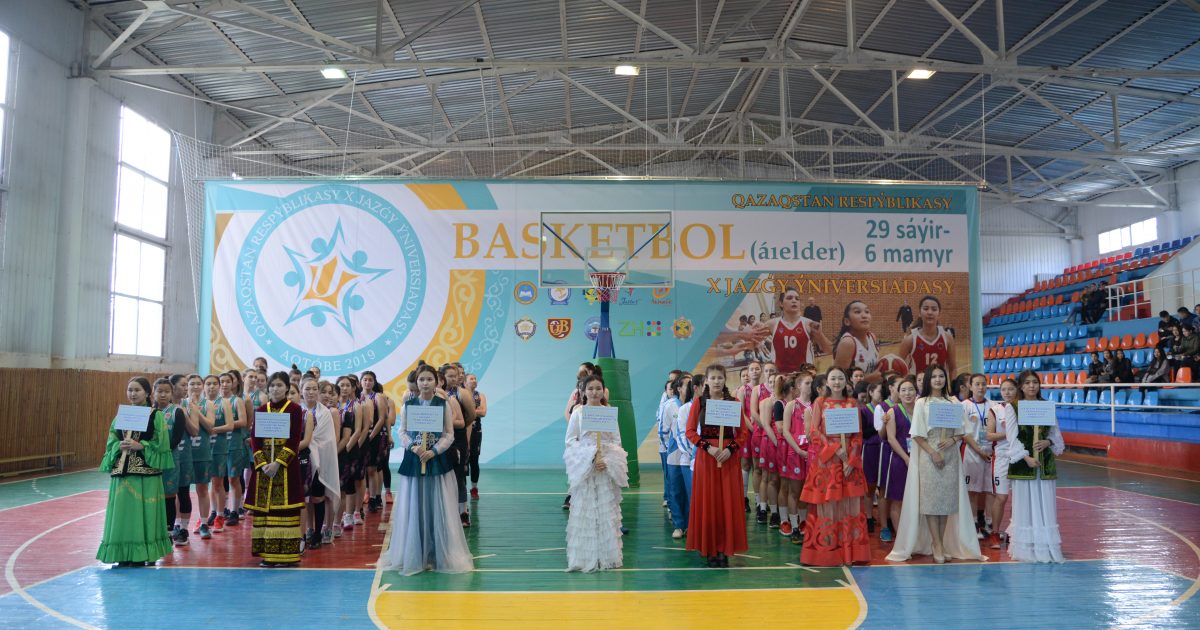 Elbasy Nursultan Nazarbayev said that sports, as well as the promotion of a healthy lifestyle among the nation should always be in the spotlight. For this purpose today in the sport complex of Zhubanov University was the opening of the traditional X-th Summer Universiade on basketball among women’s teams.

Nurzhan Berdybaev, Vice-Rector for Social and Educational Work of ARSU, welcomed the participants and guests of the Universiade. He wished good luck to rivals in the upcoming games.

The competition will last until May 5, 2019, after which the results of the X-th Summer Universiade in Women’s Basketball will be determined. 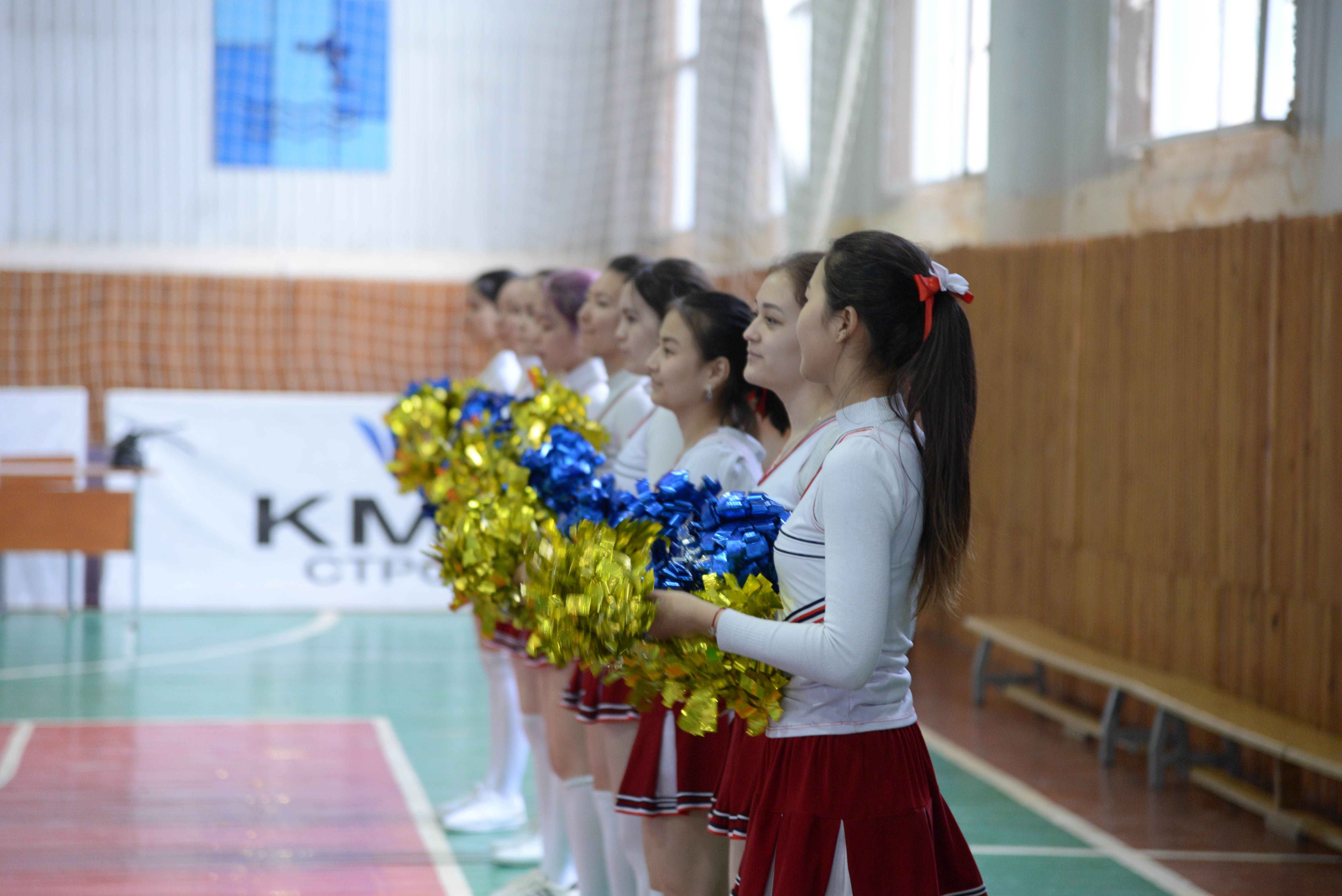 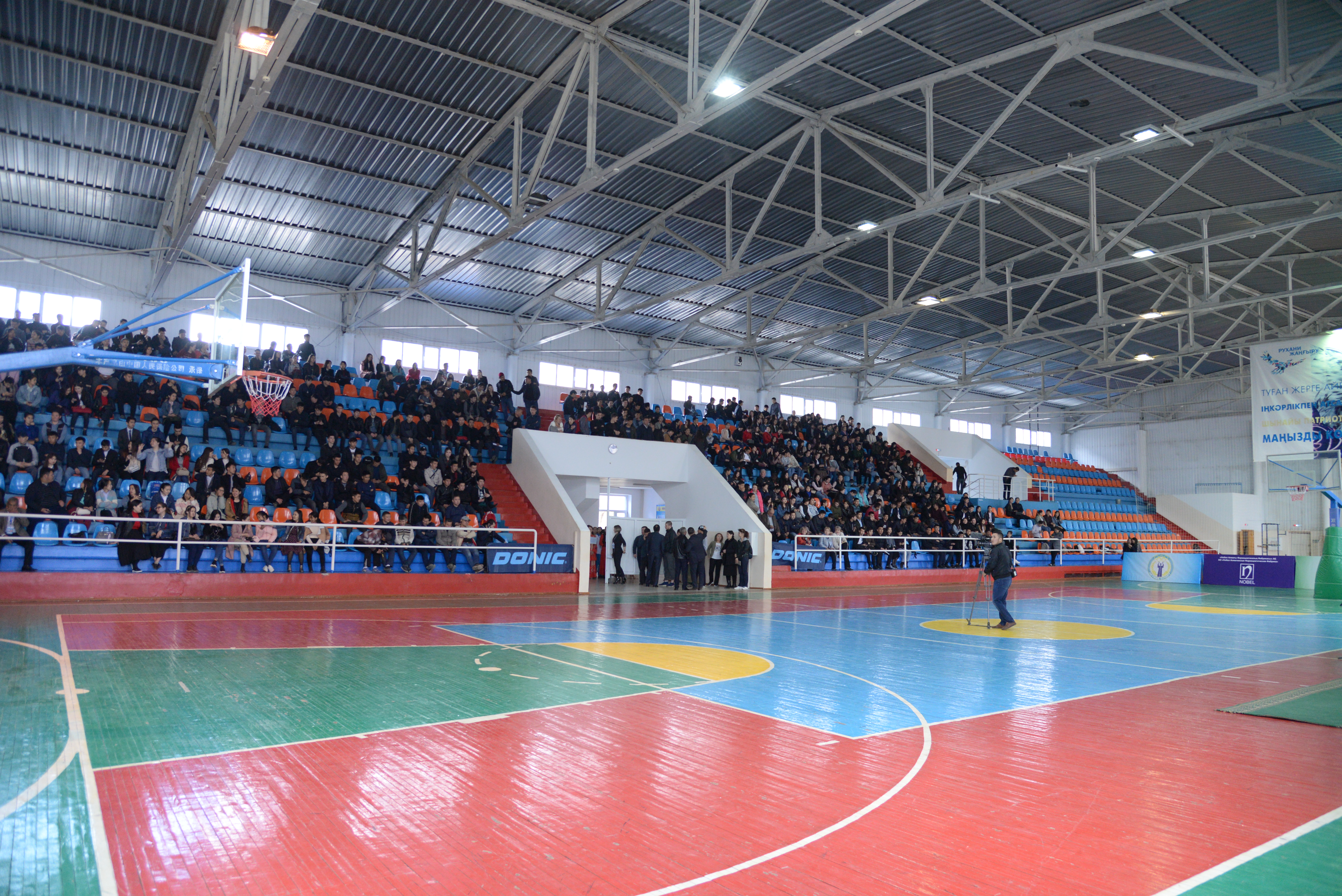 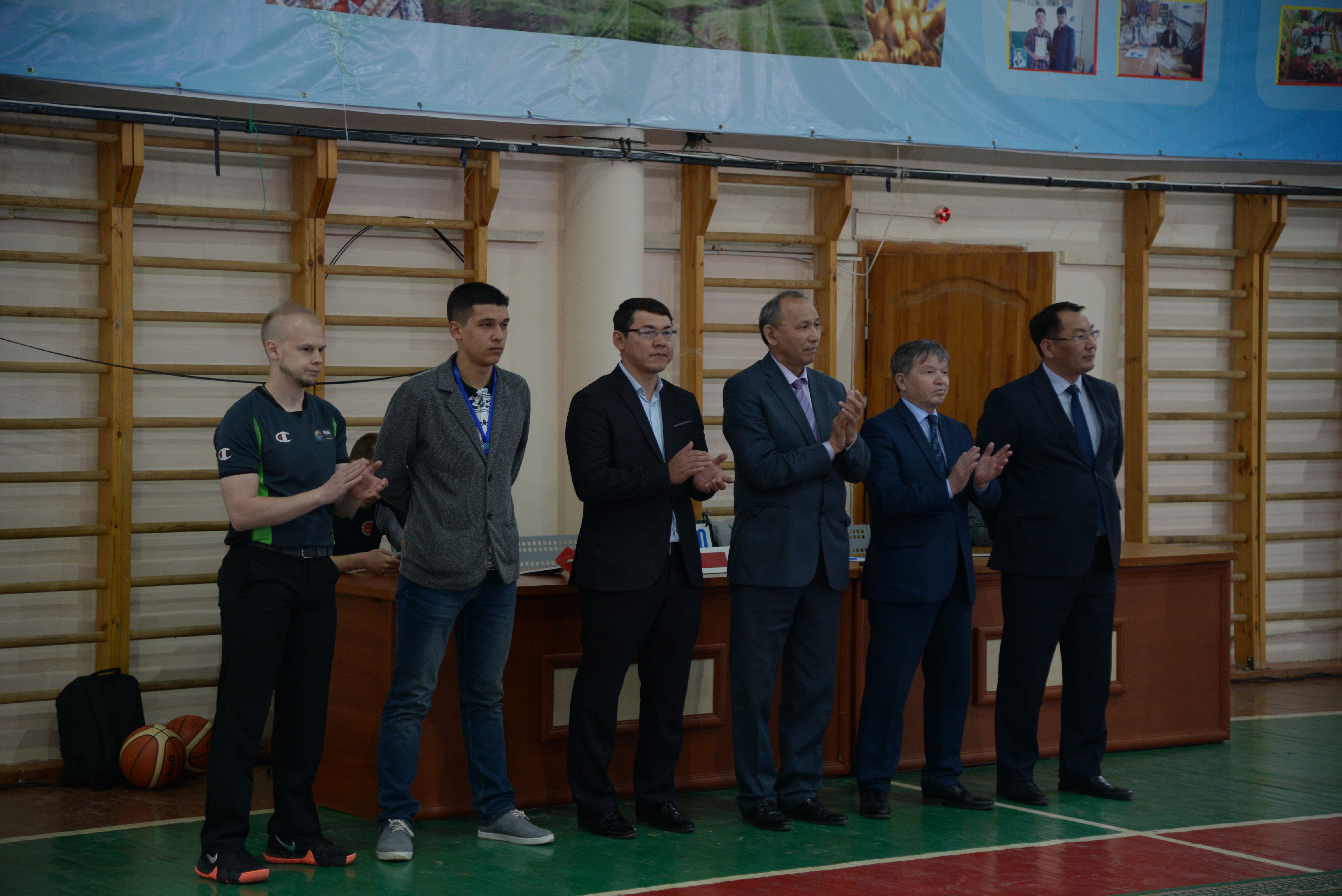 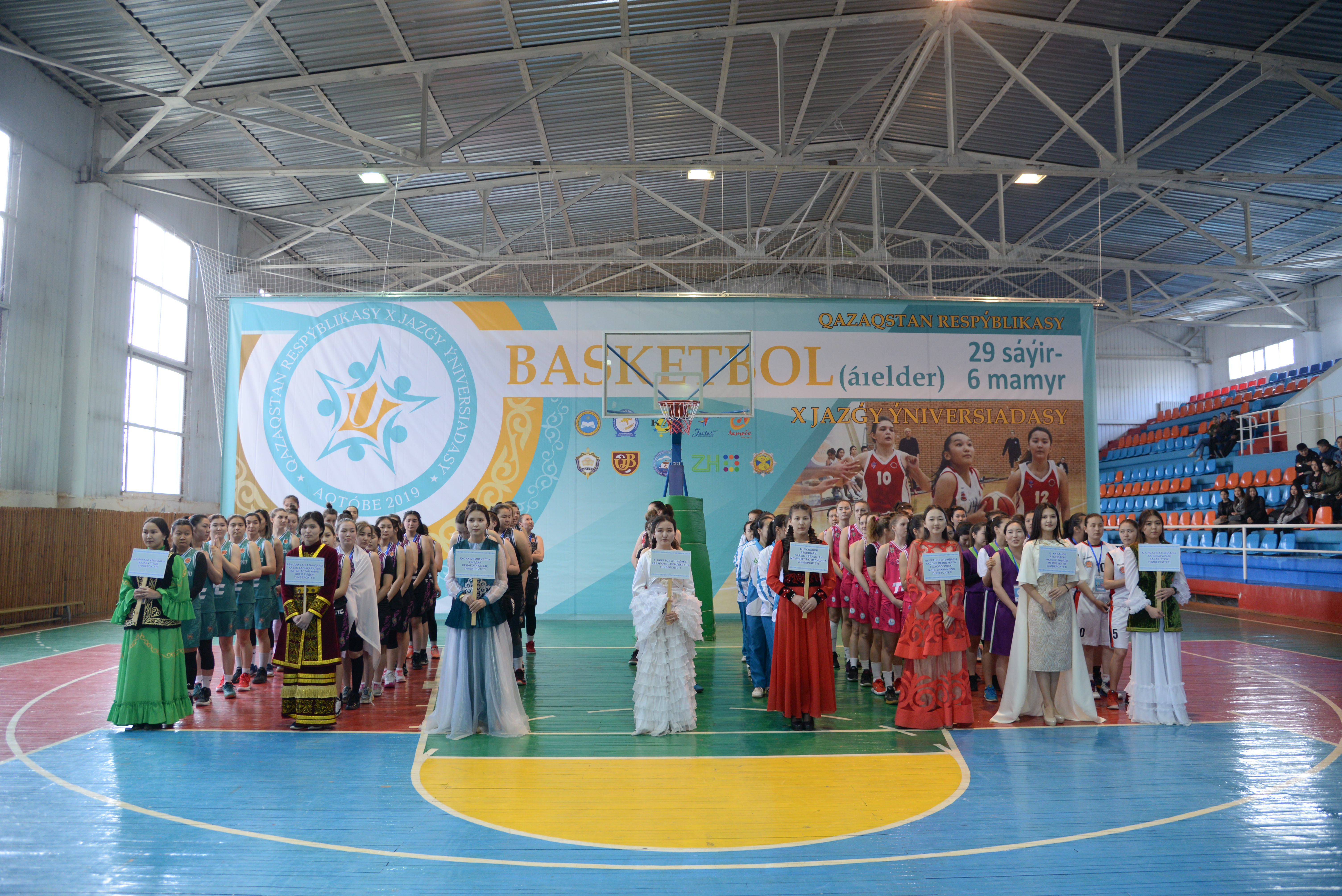 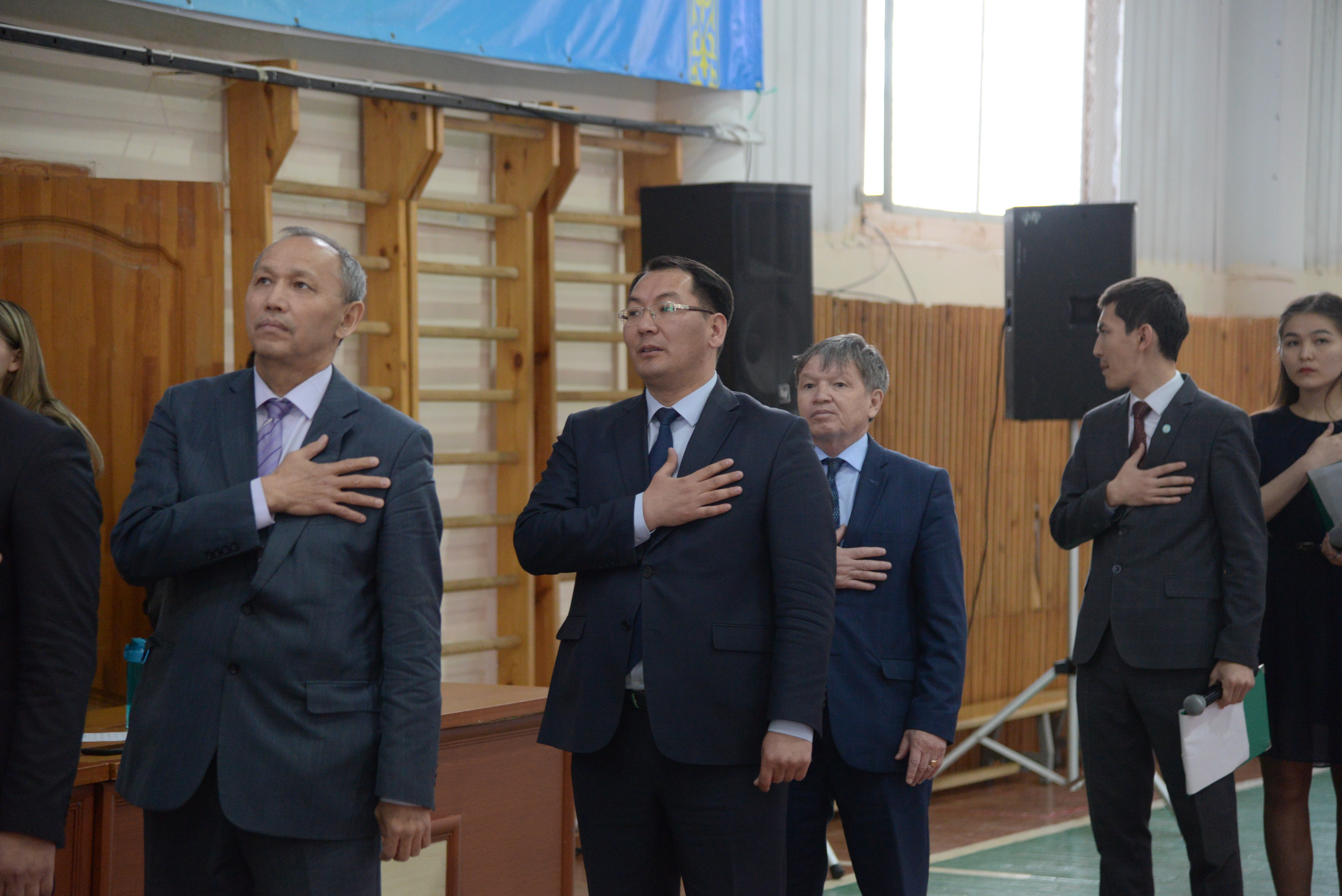 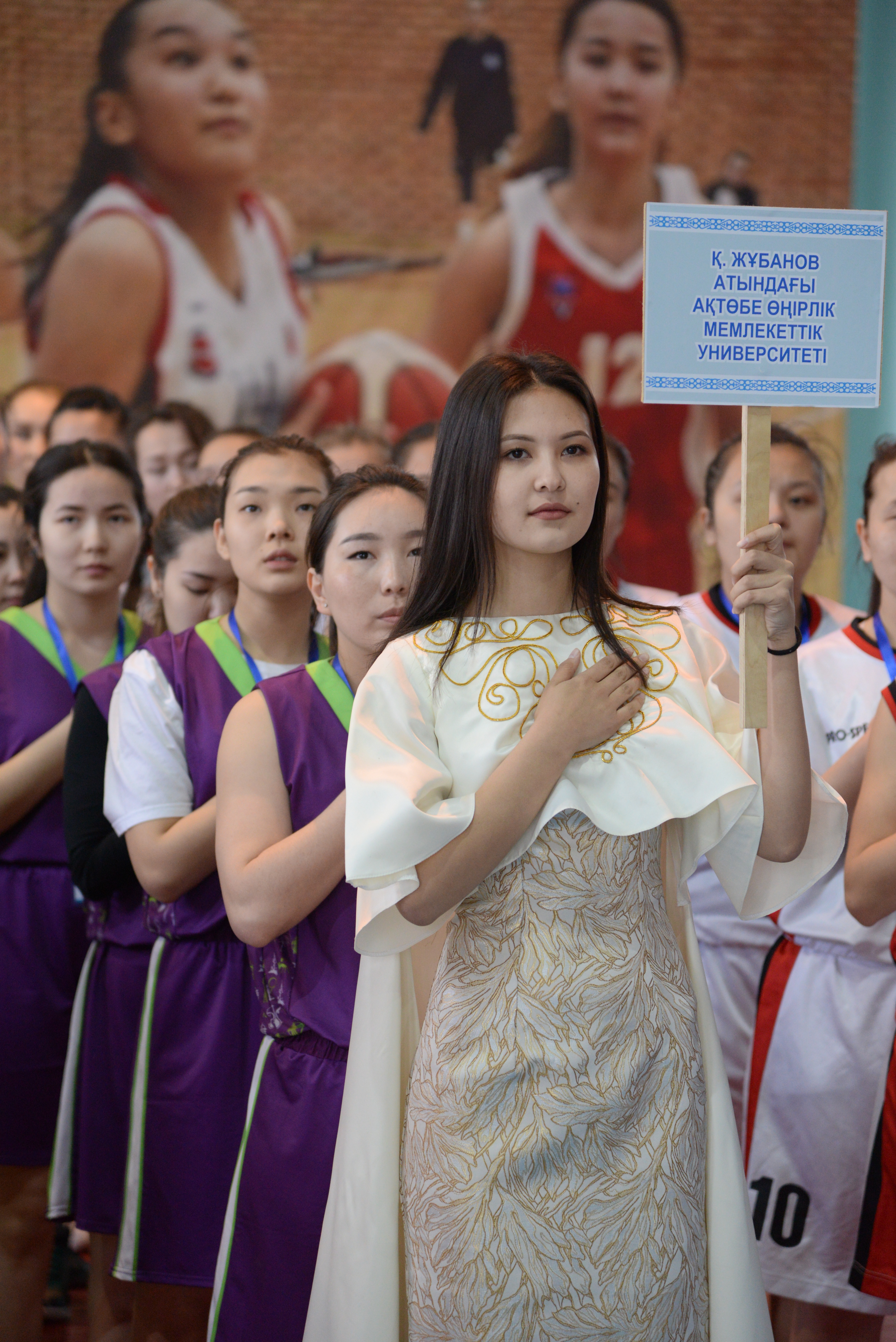 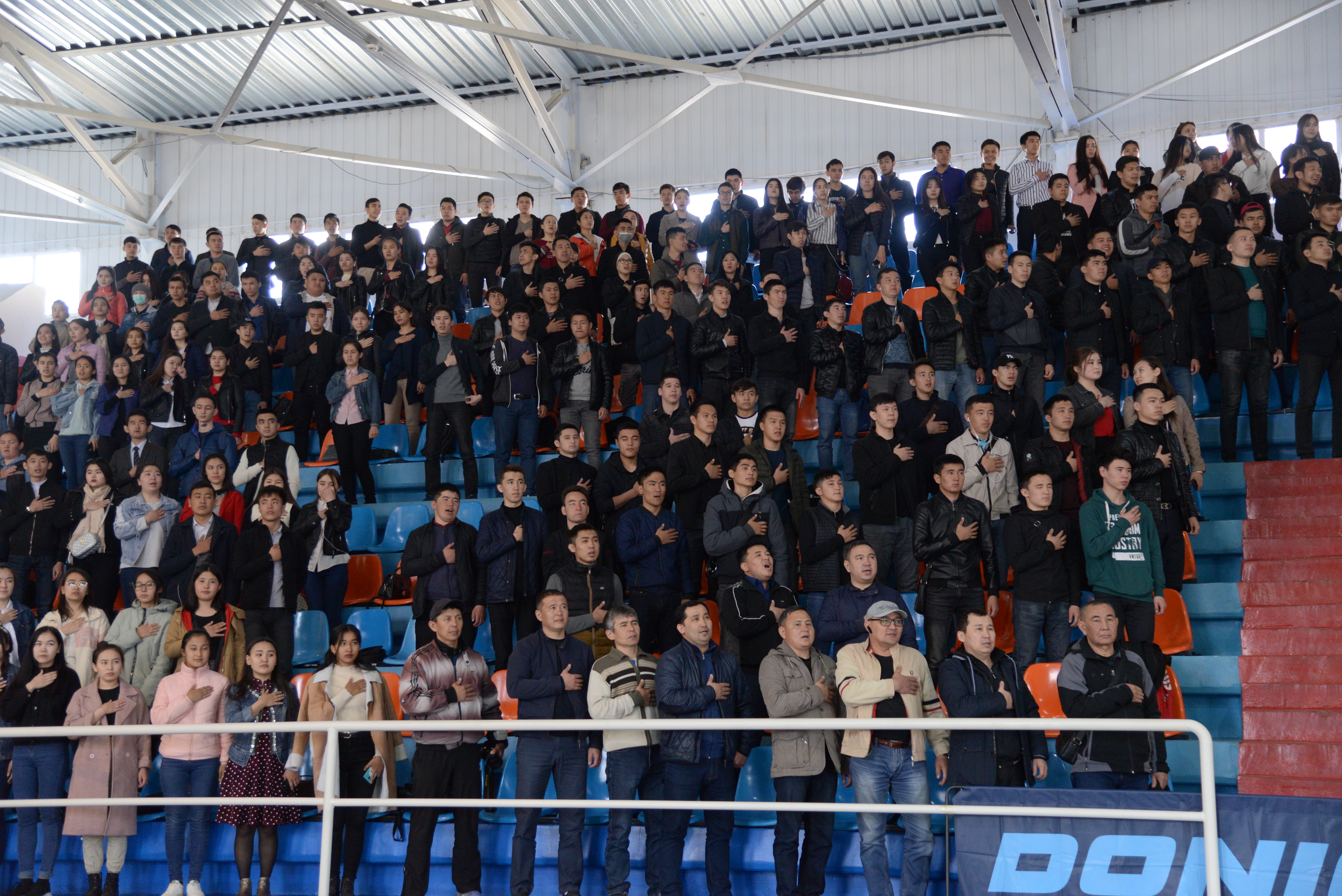 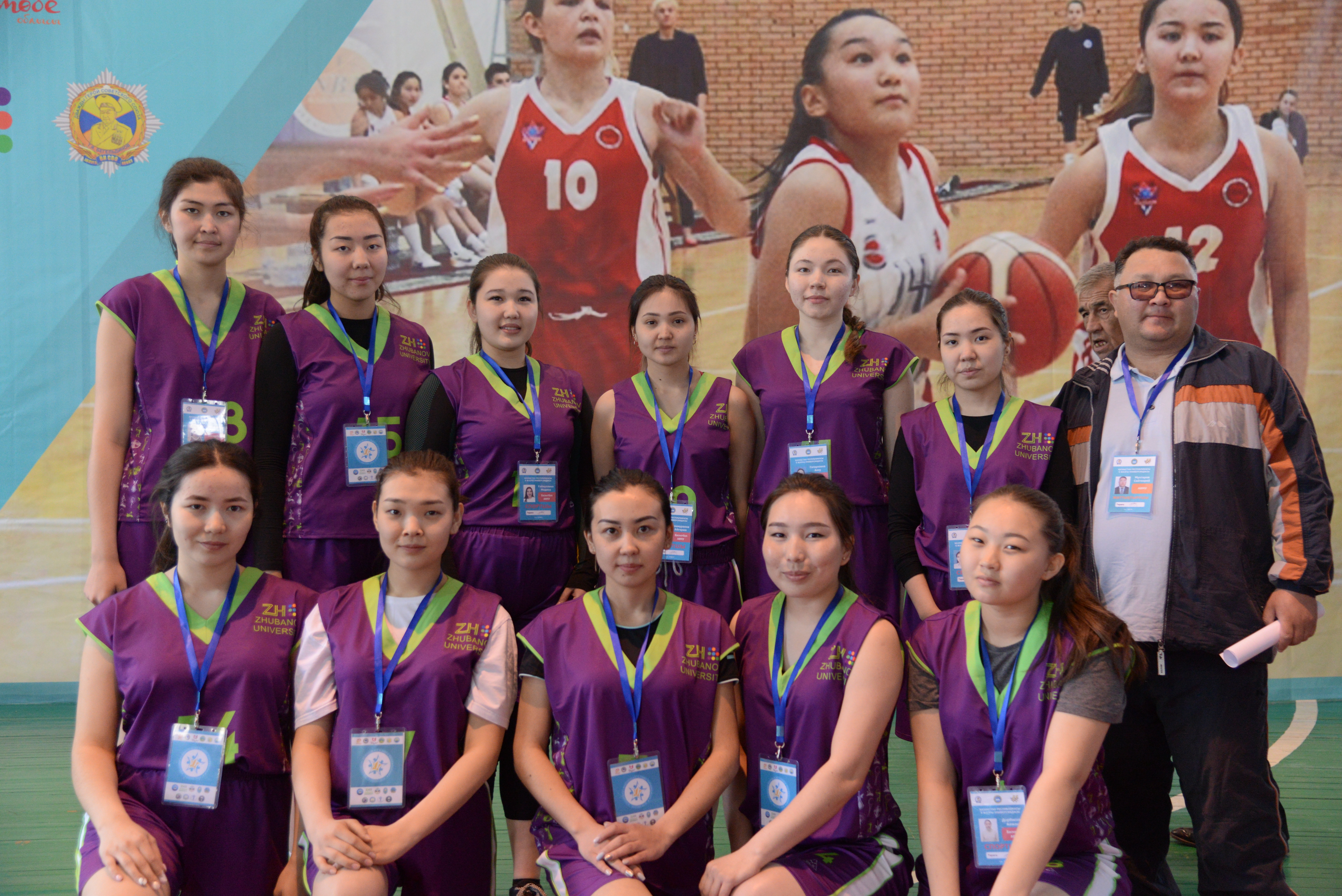 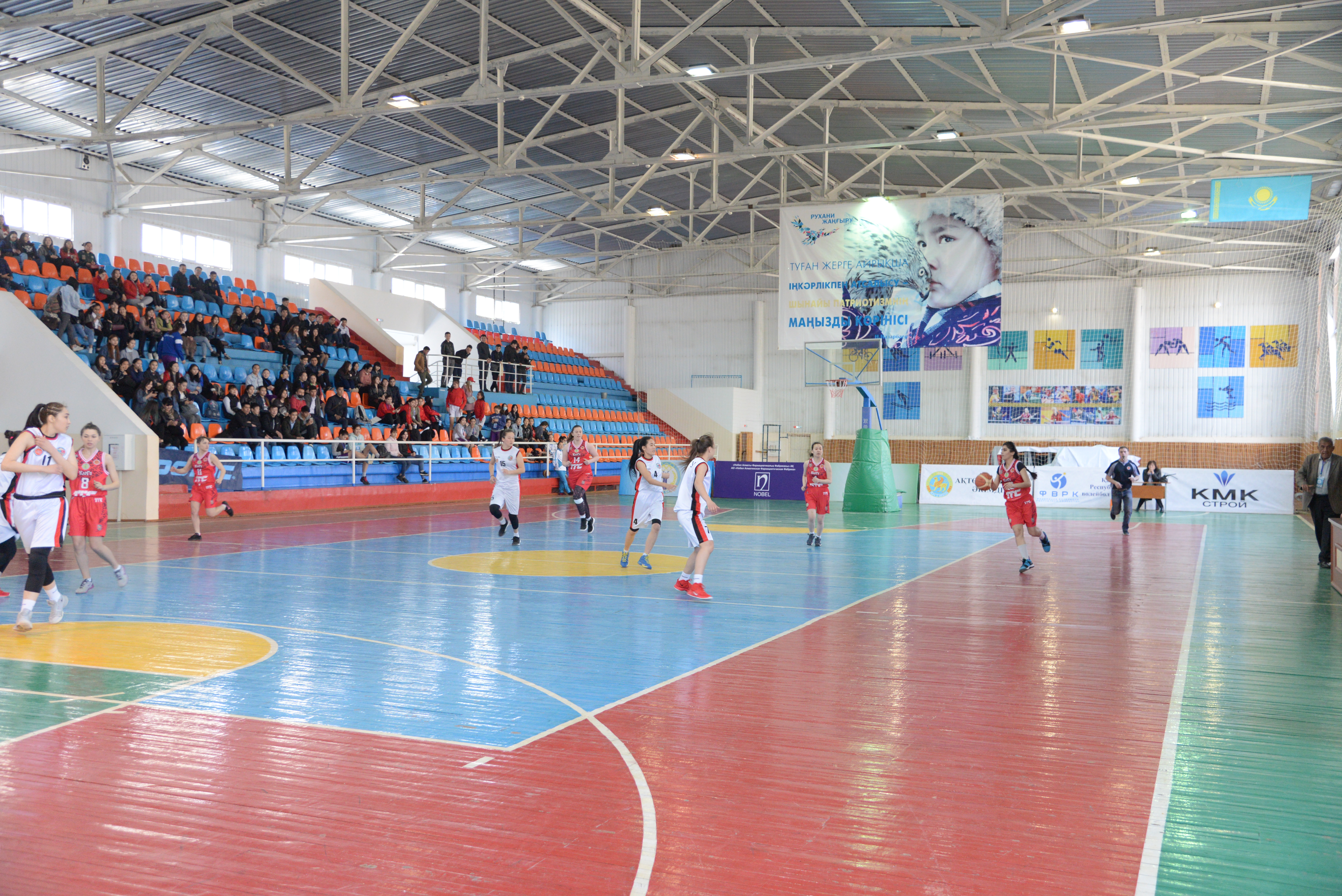 The meeting of rector and world champion 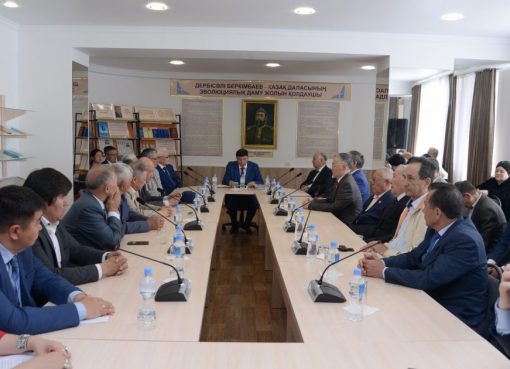 About the outstanding scientist