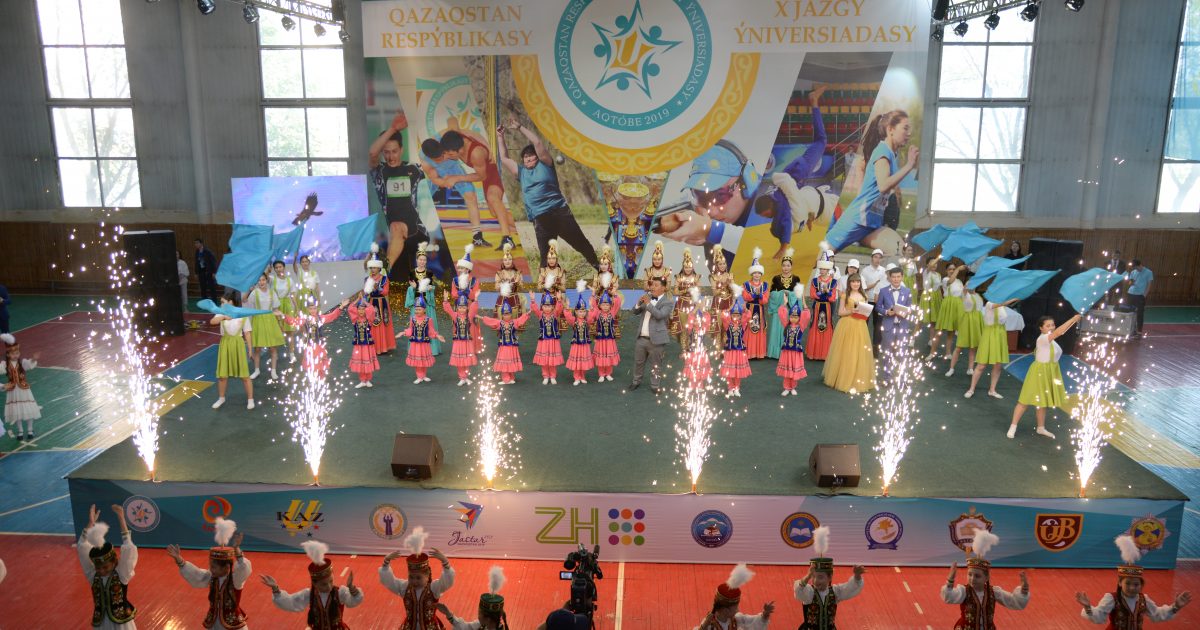 The solemn closing of the 10th summer Universiade among higher educational institutions of the Republic of Kazakhstan took place at Zhubanov University. The event was attended by the director of general of the national scientific and practical center for physical culture MES RK Sadyk Mustafayev, Akim of Aktobe city Ilyas Ispanov, head of the oblast department of physical culture and sports Meirambek Makhambetov, rector of WKSMU named after M. Ospanov, Murat Teleuov and rector of Zhubanov University, Professor Bauyrzhan Erdembekov, as well as representatives of sports organizations and fans.

The event was dedicated to the Year of Youth and the 150th anniversary of Aktobe city and it was held in order to promote mass sports and a healthy lifestyle.

Sadyk Mustafayev, general director of national scientific and practical center for physical culture of MES RK, thanked the participants and rectors of universities for their participation in the Universiade. “The Universiade which was among students and was organized from April 3 in Almaty, Uralsk, Shymkent, Ust-Kamenogorsk, Semey, Taraz and Aktobe, came to its logic-final completion. Last year, 52 institutions of higher education took part in the ІХ Summer Universiade in Taldykorgan, and then at X – 62 universities competed in 37 sports. Also, 480 teams participated in the 10th Summer Universiade, including 4025 athletes, which is 70% more than in the previous year,” said Sadyk Shonmurynovich in his welcoming speech.

The winners, participants and organizers of the Universiade were solemnly presented with certificates on behalf of the Minister of Education and Science of the Republic of Kazakhstan Kulyash Shamshidinova and the trophy and memorable medals from the “National Scientific and Practical Center for Physical Culture” of the MES RK.

At the end of the event, the organizers of the 10th Summer Universiade – Zhubanov University and WKSMU named after M. Ospanov solemnly handed the Universiade flag to Kazakh-Turkish International University named after K.A. Yassaui. 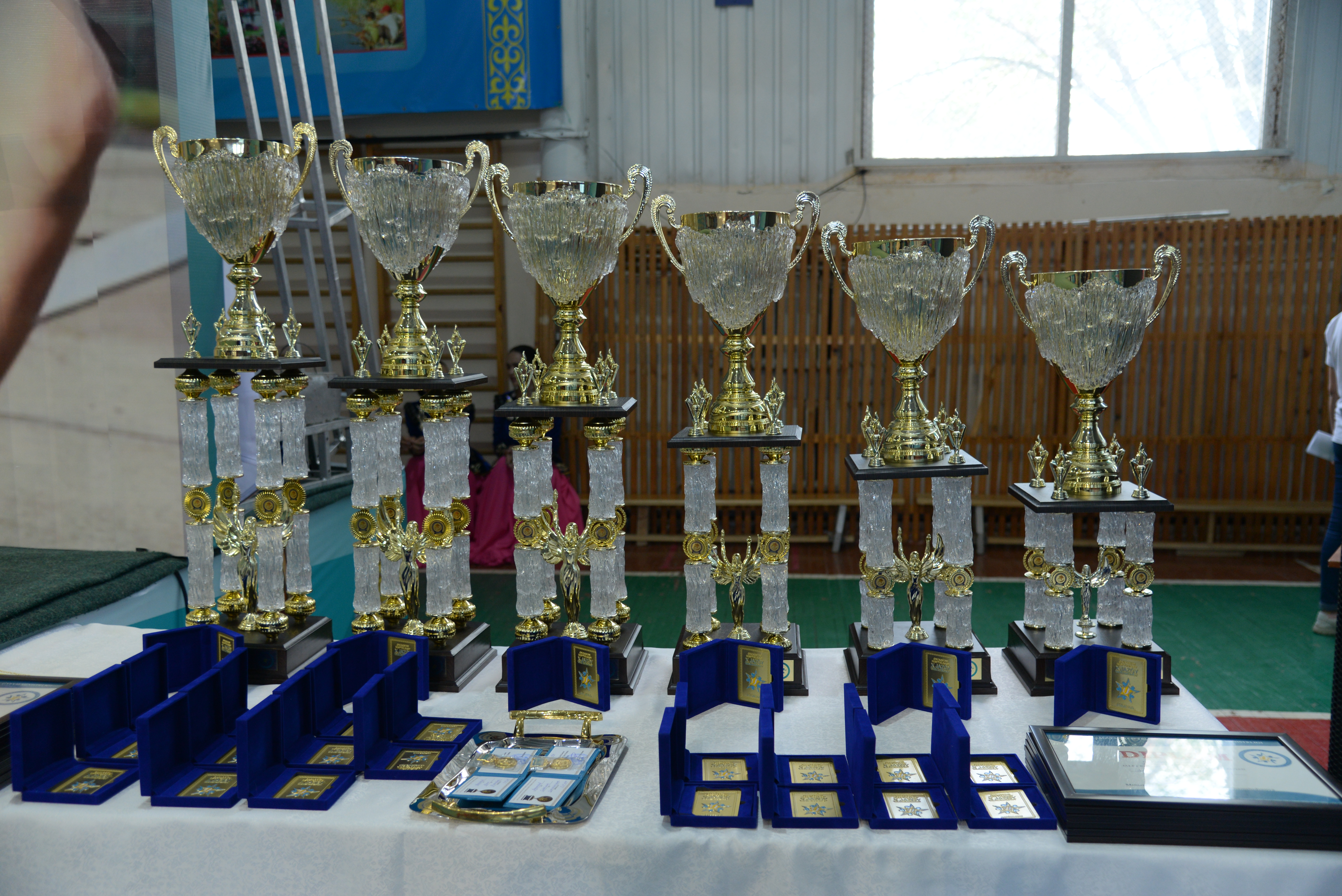 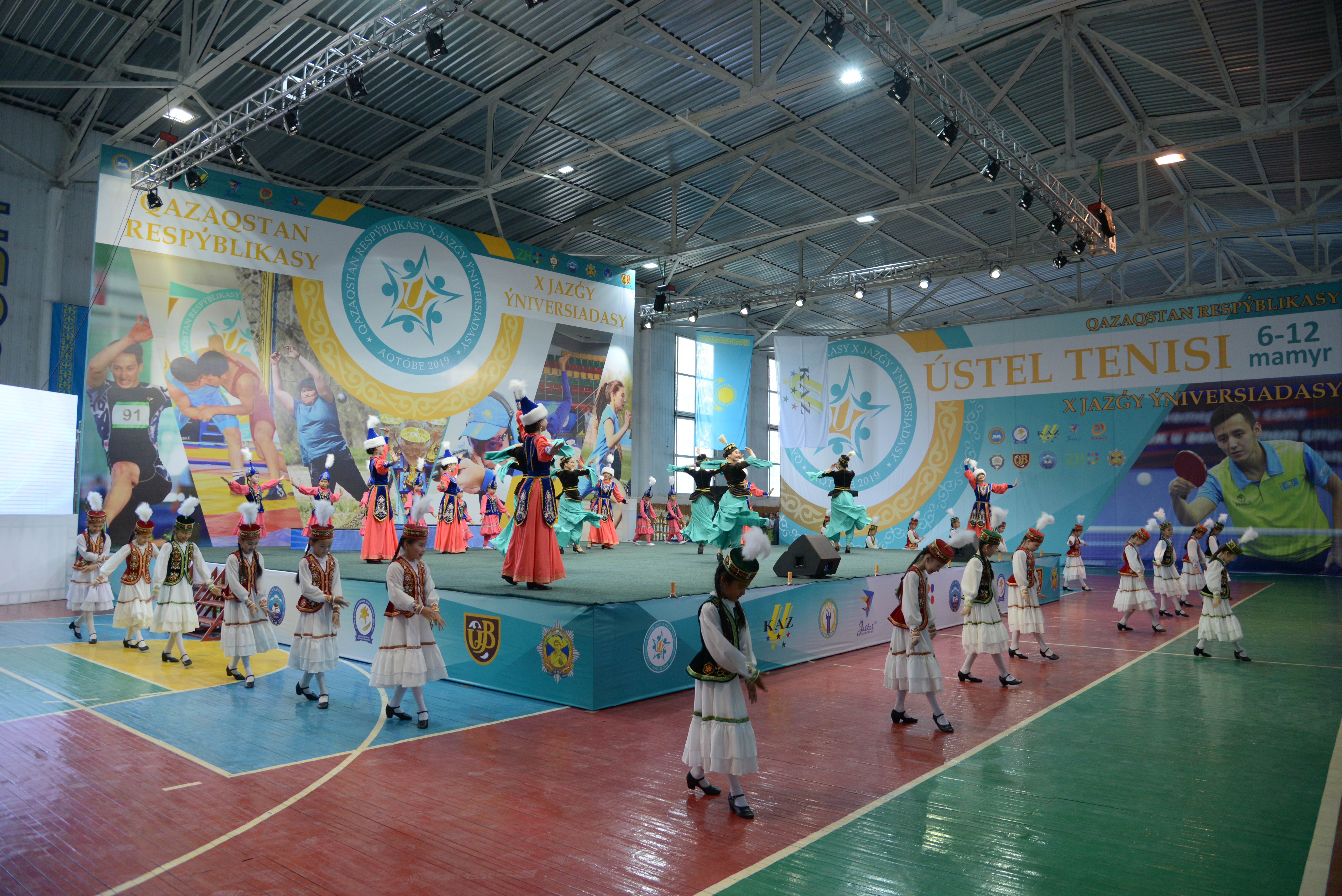 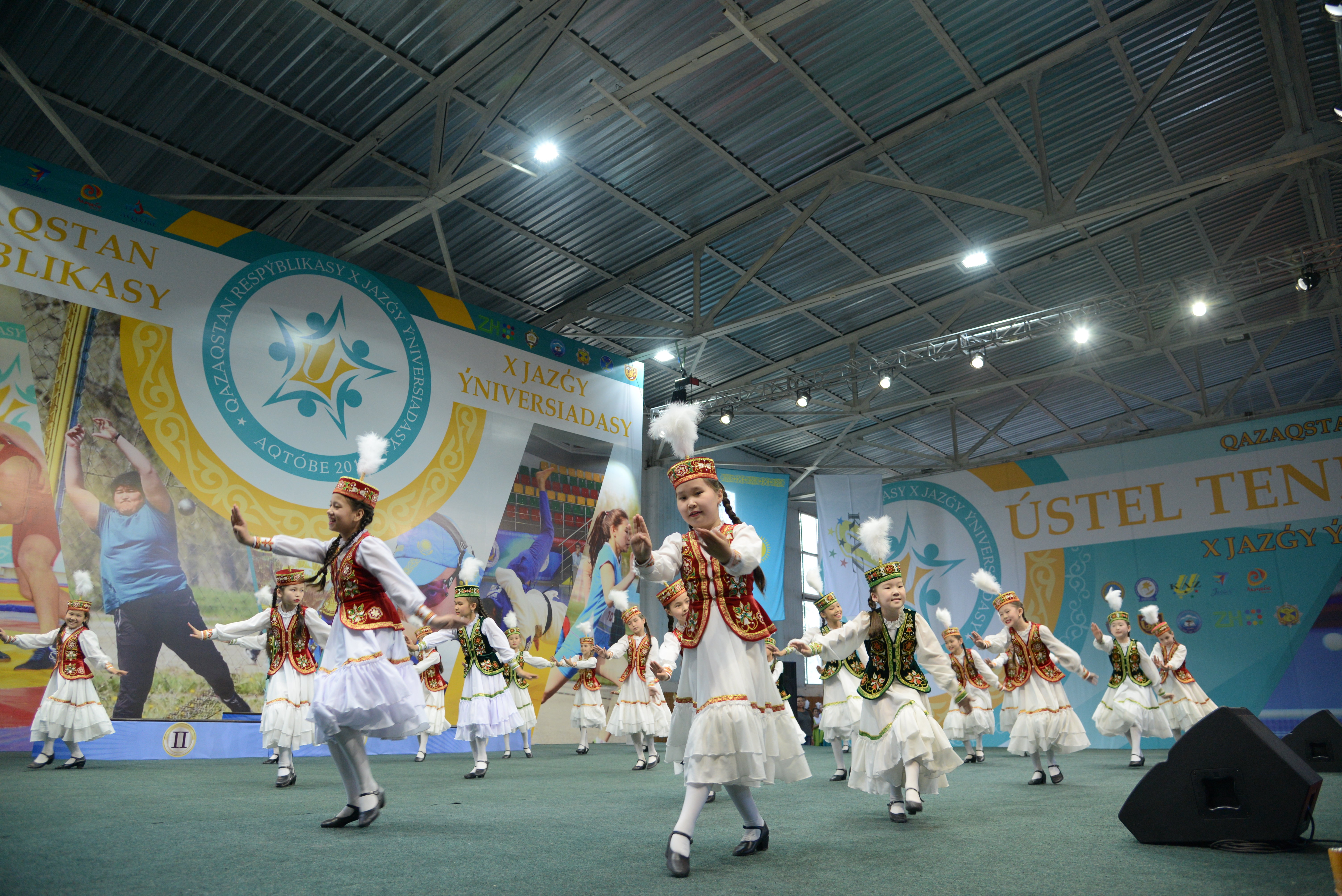 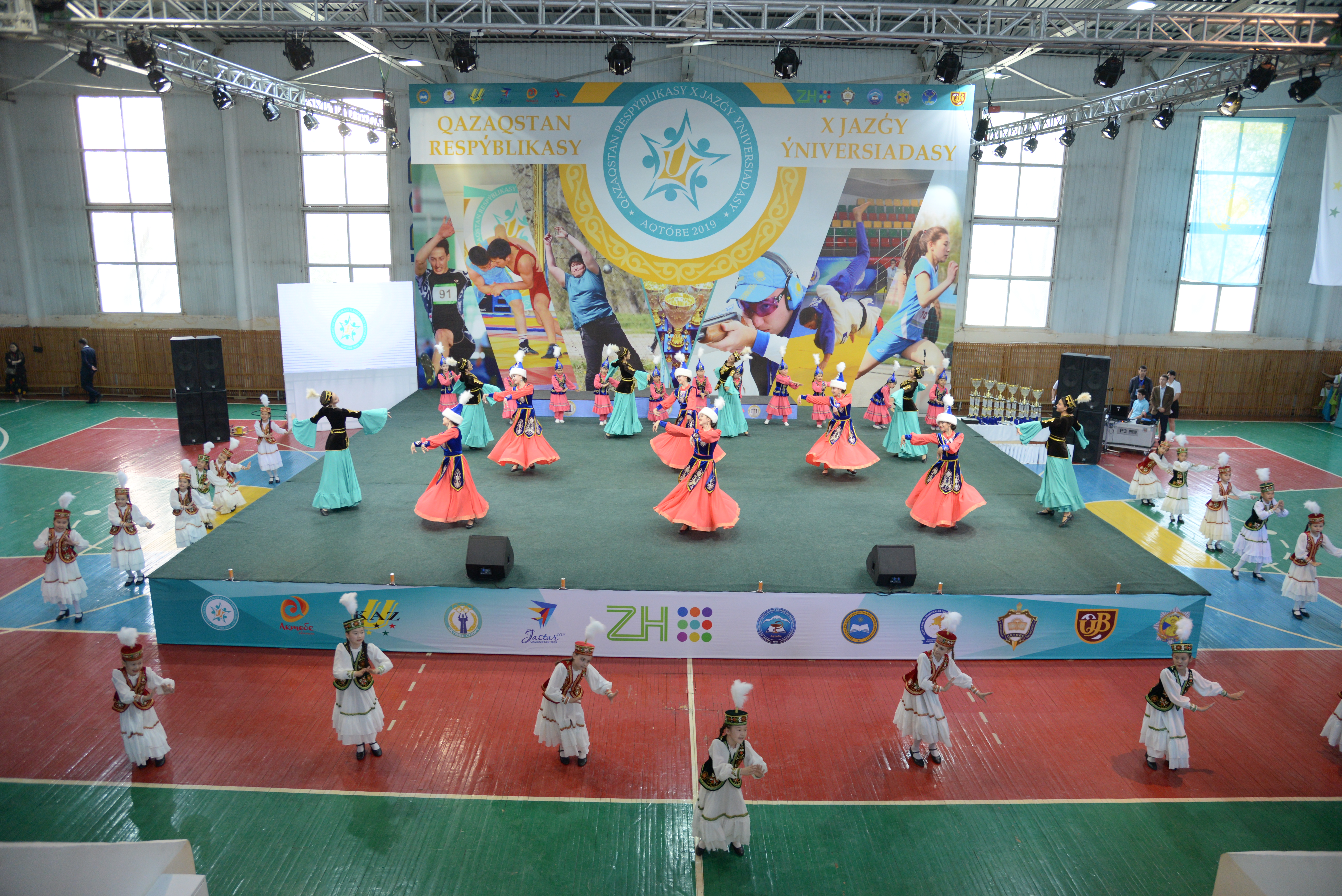 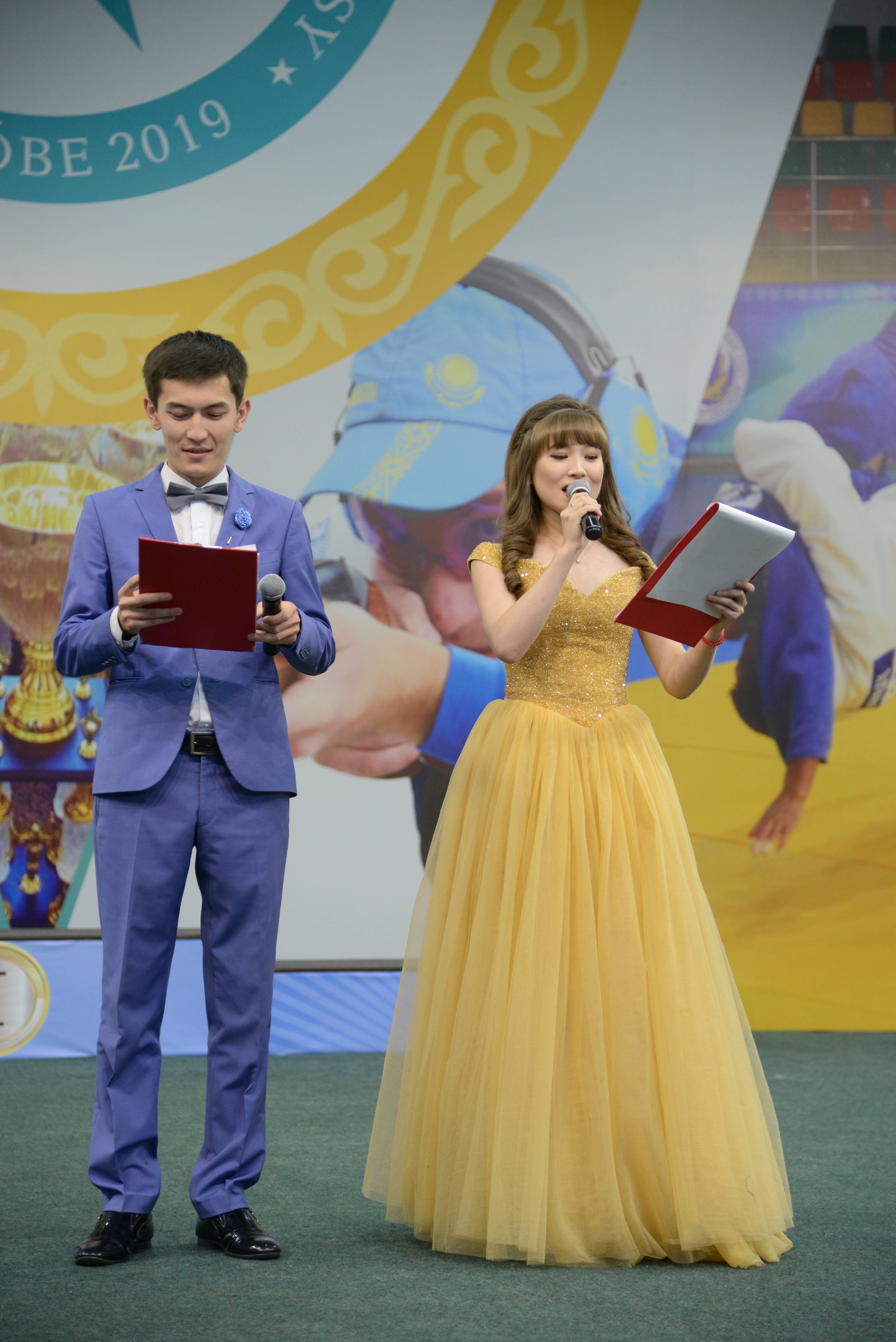 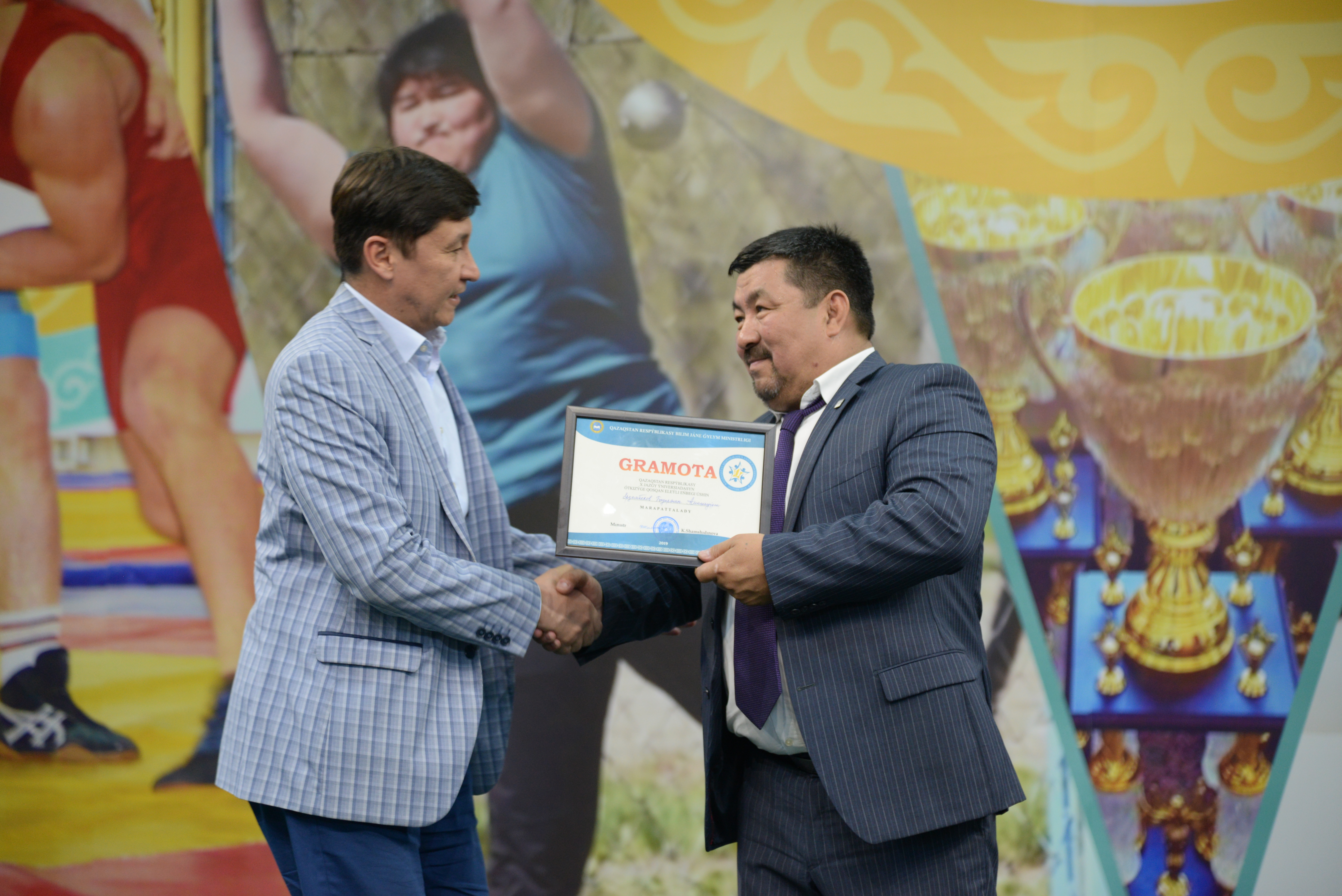 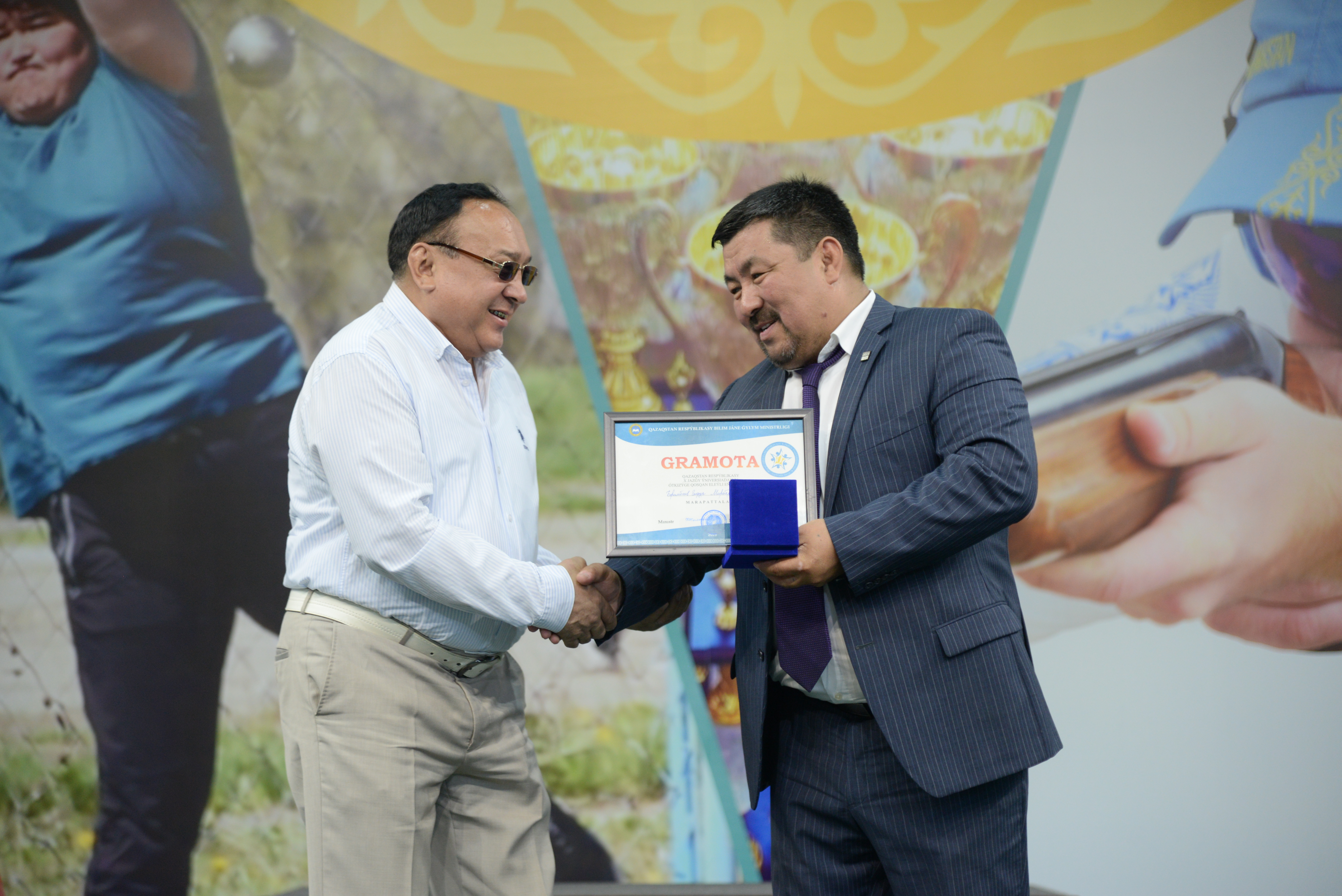 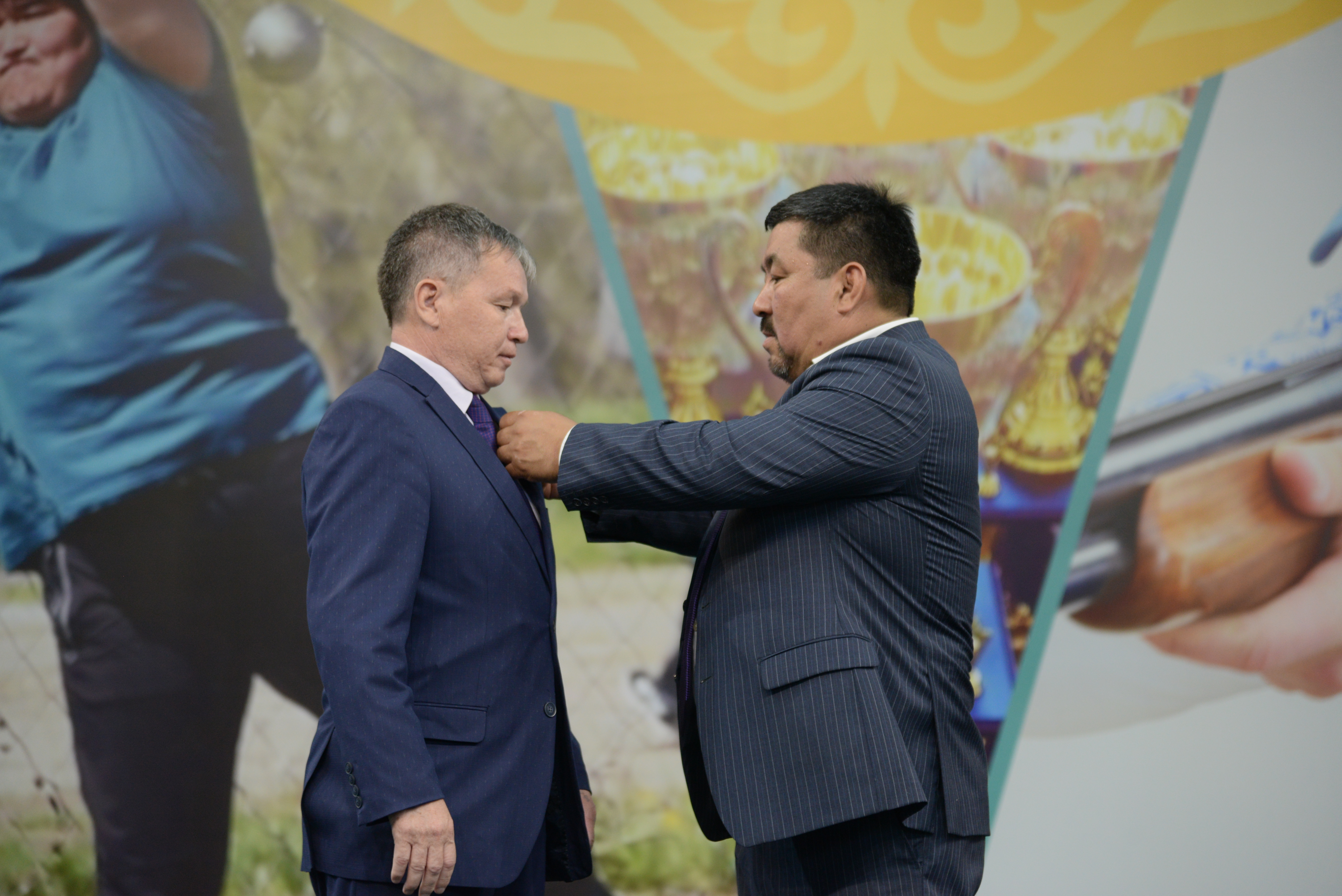 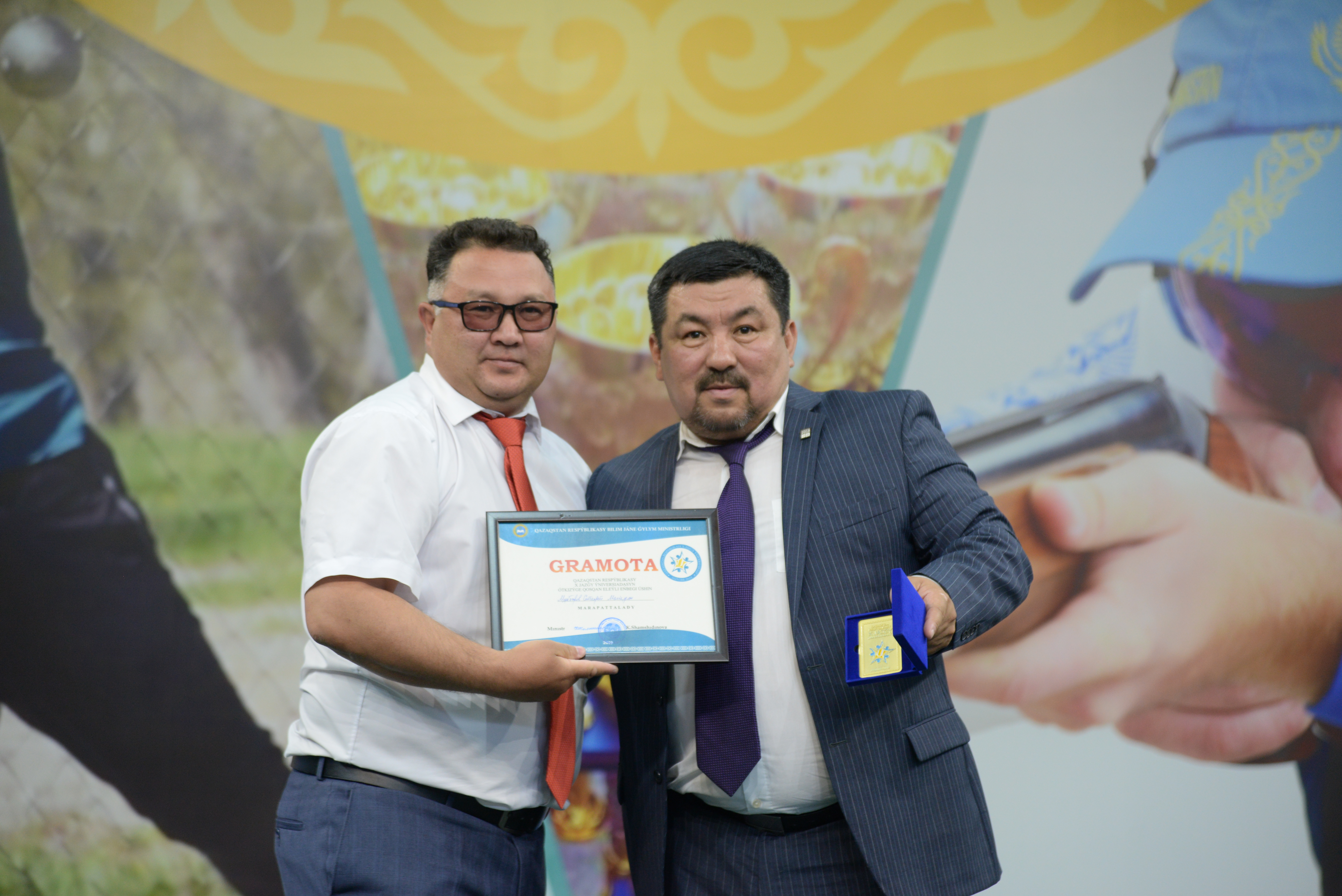 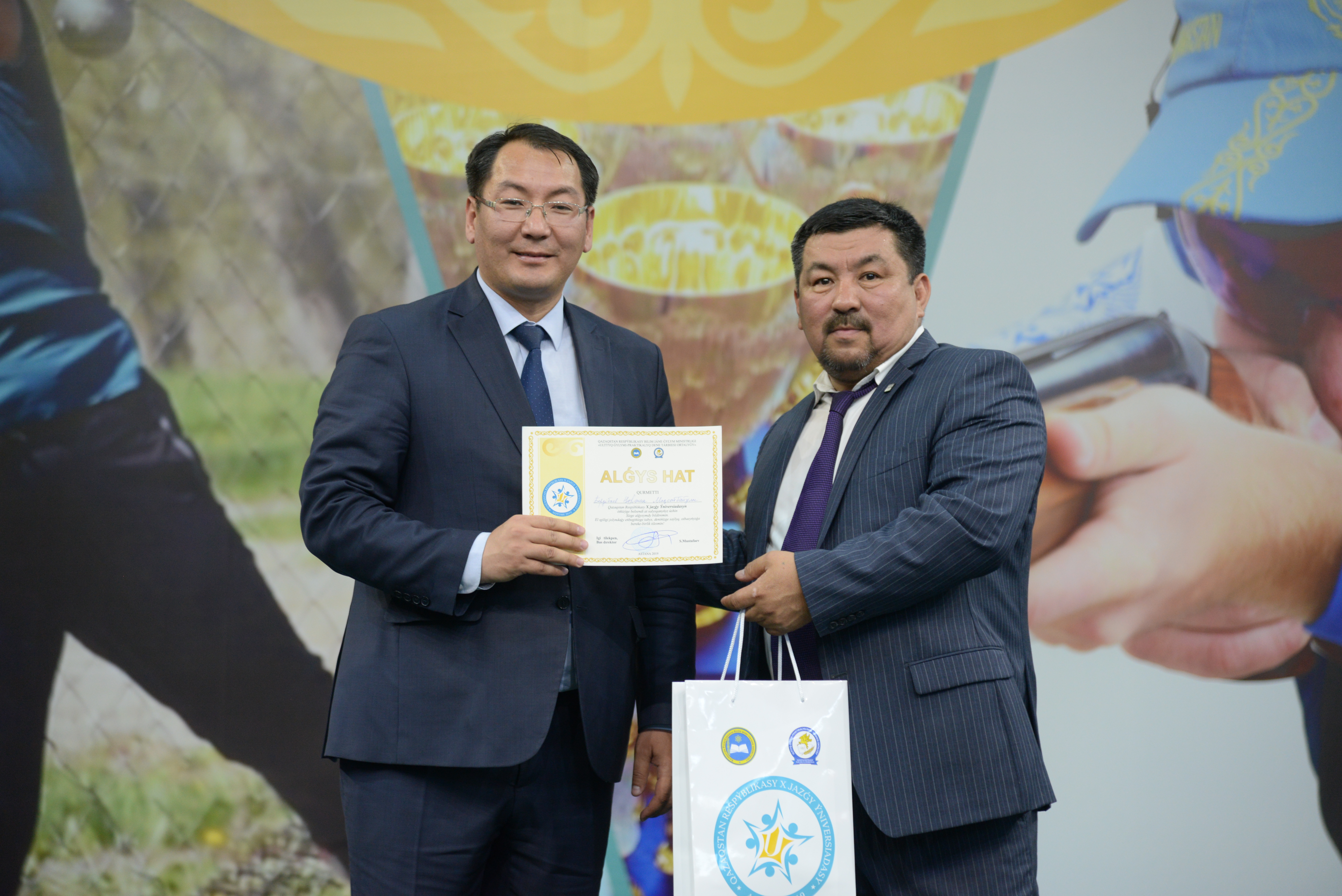 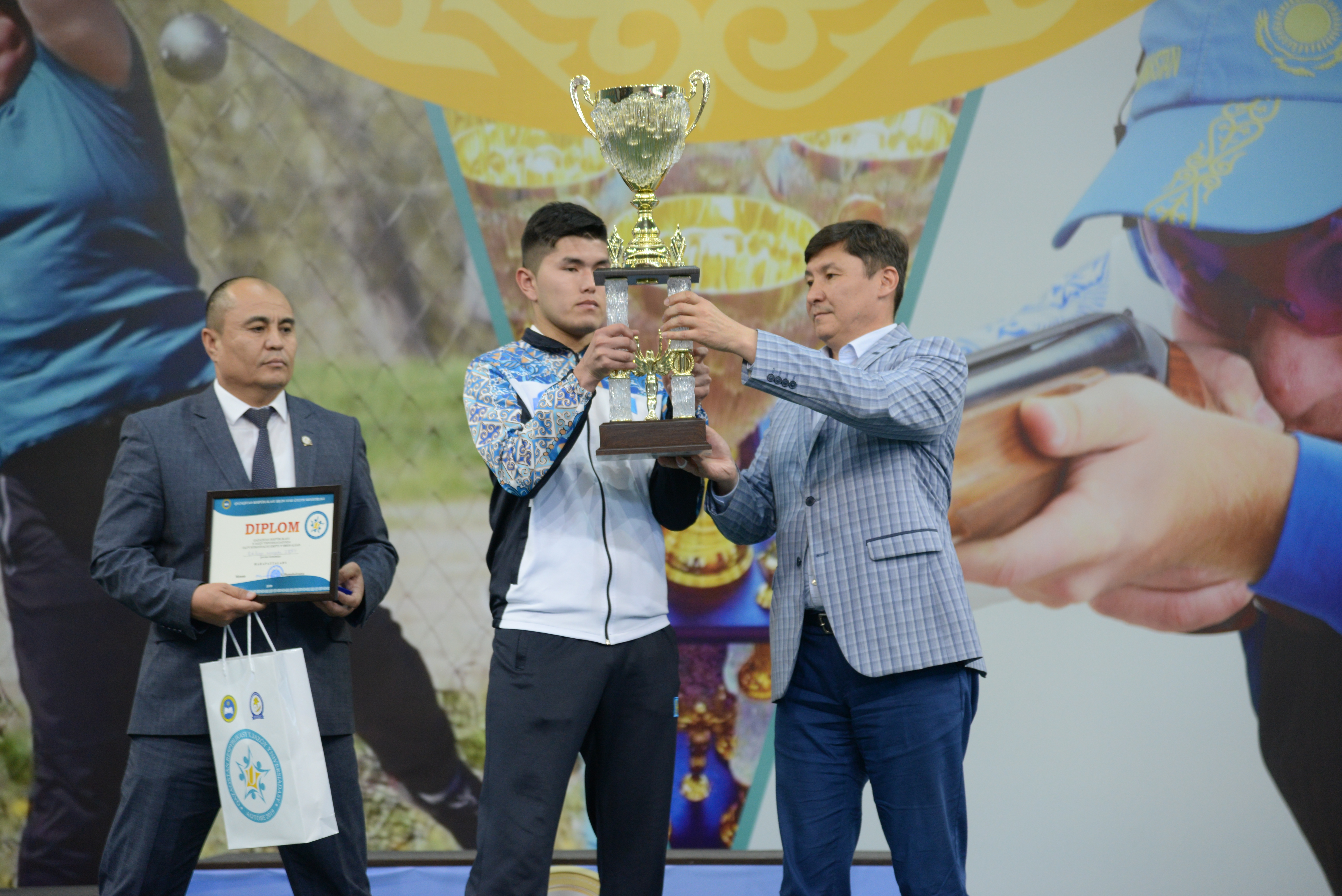 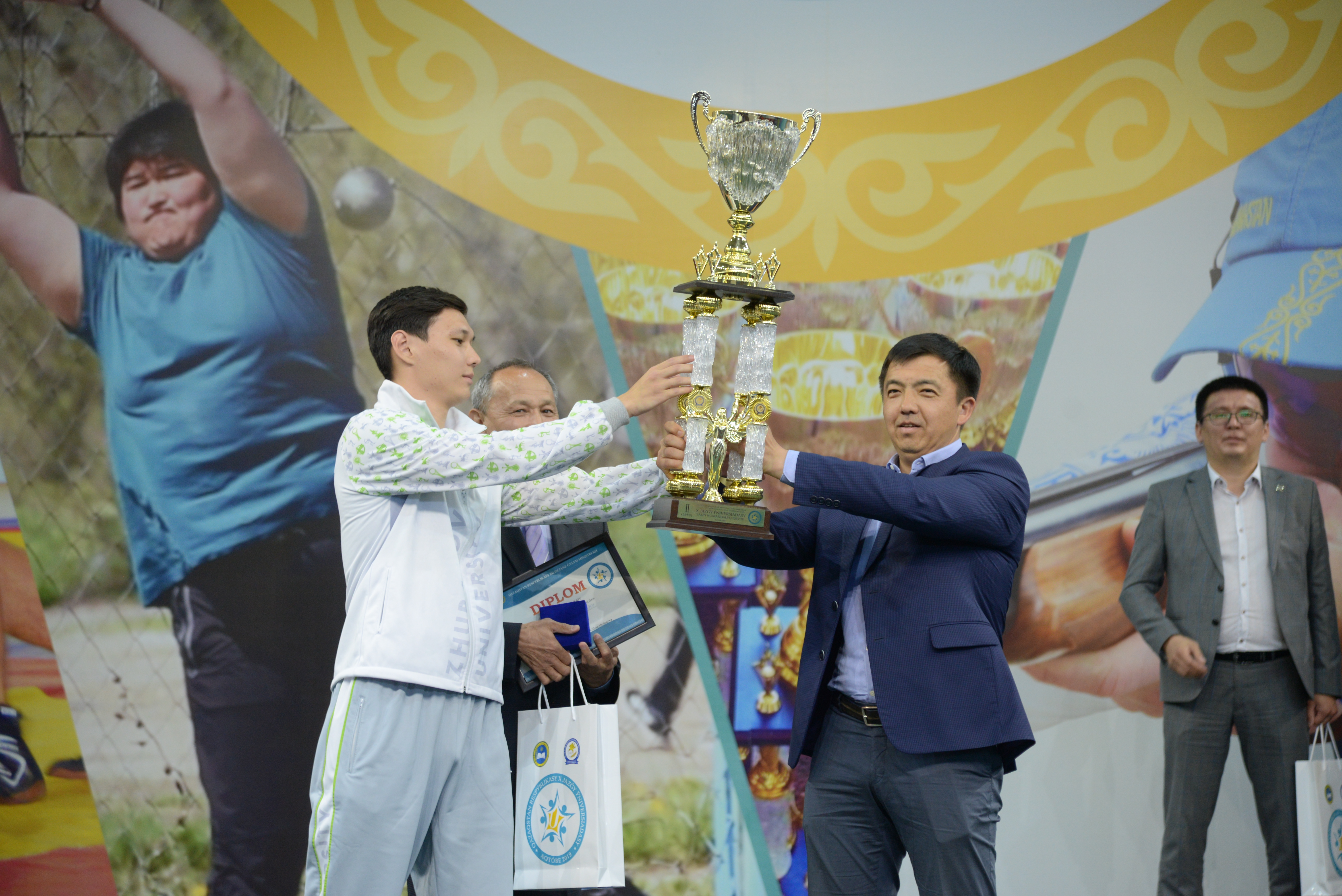 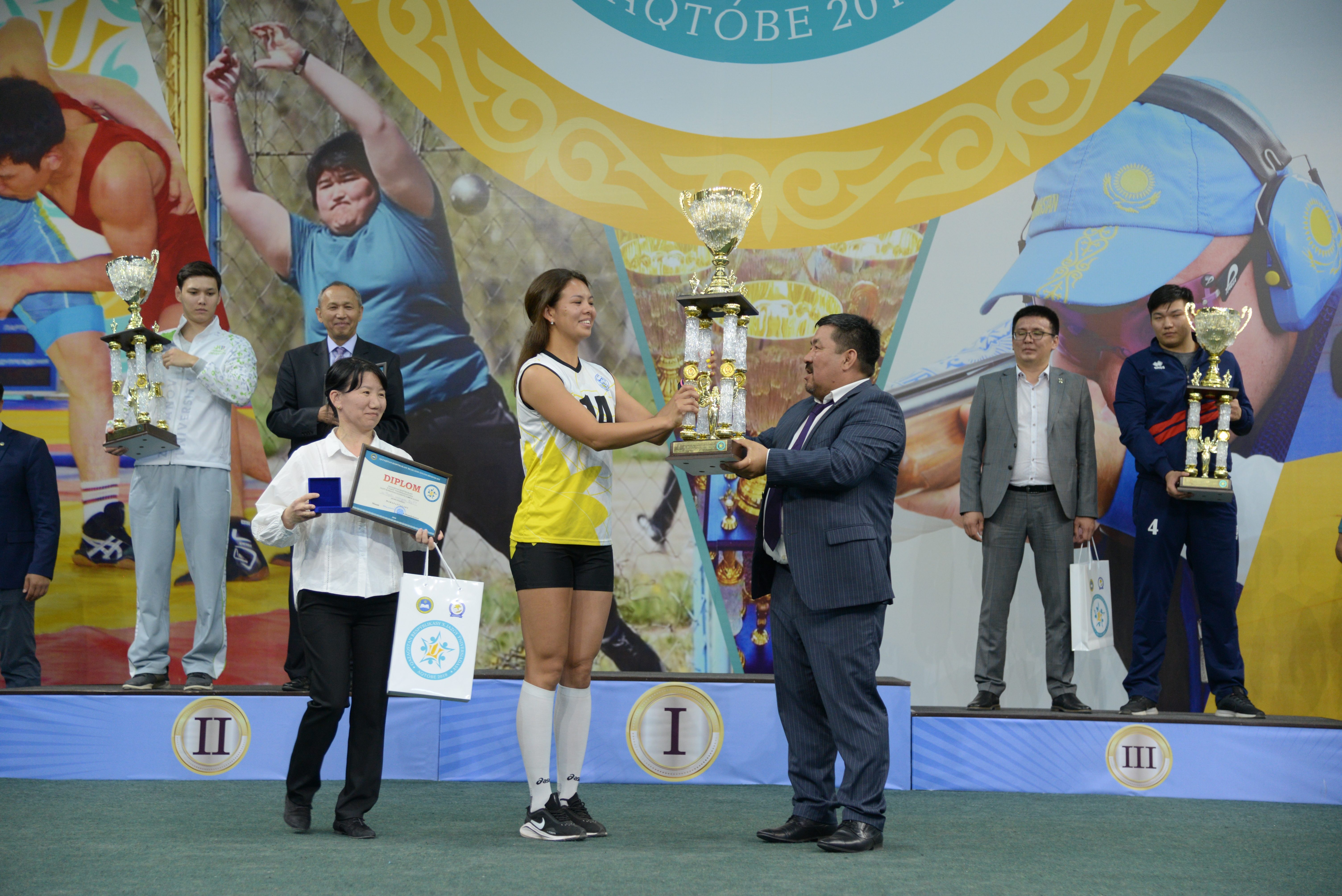 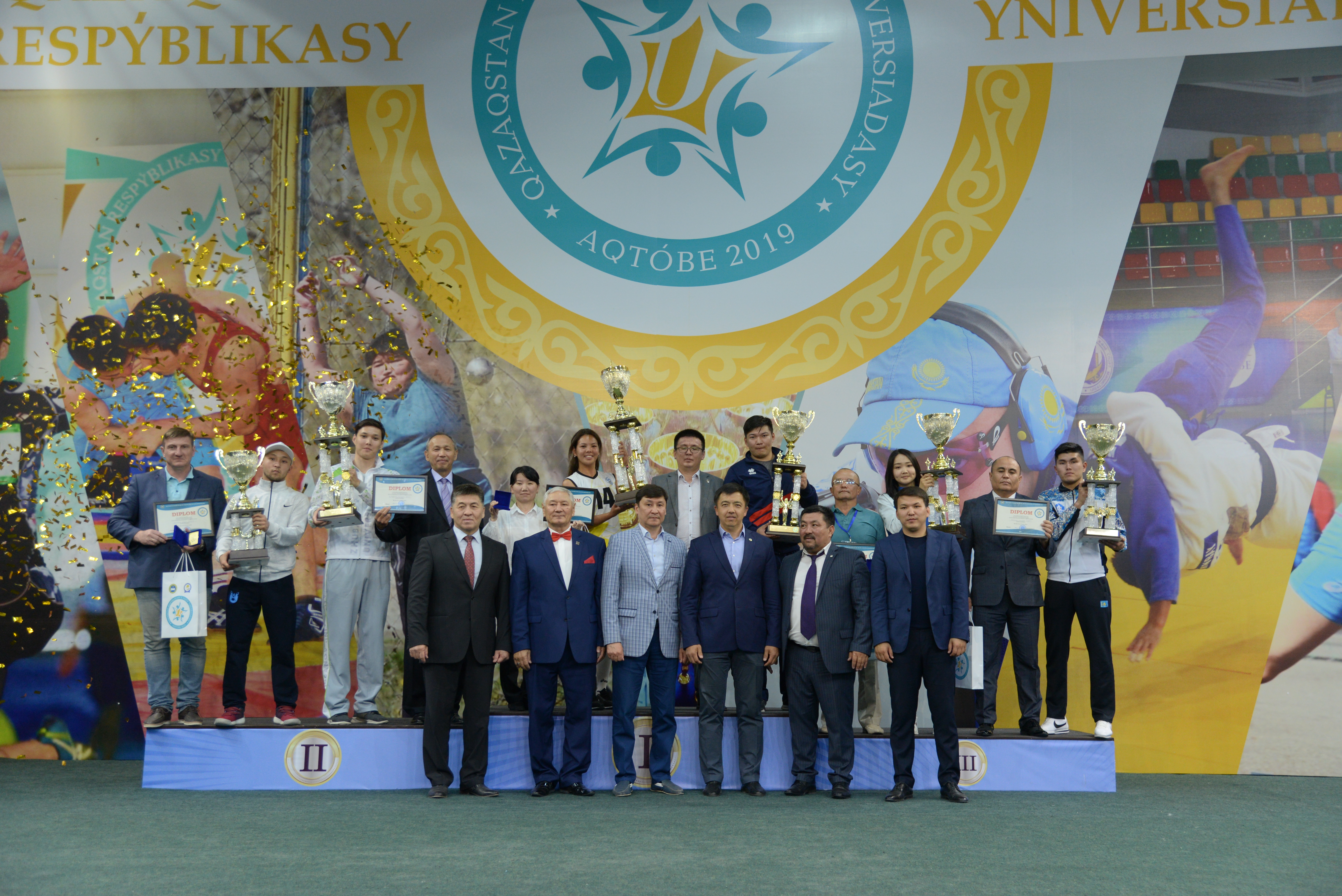 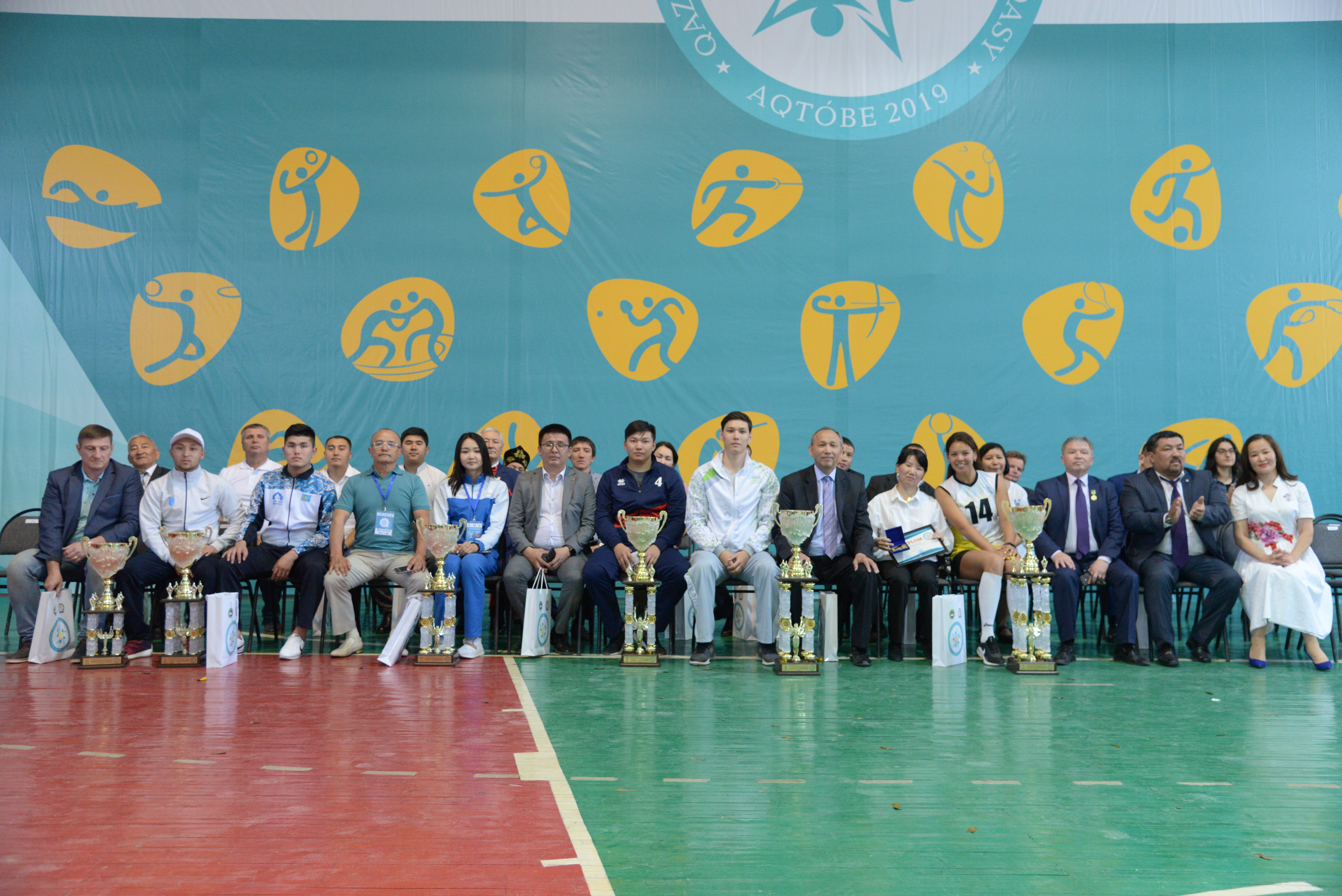 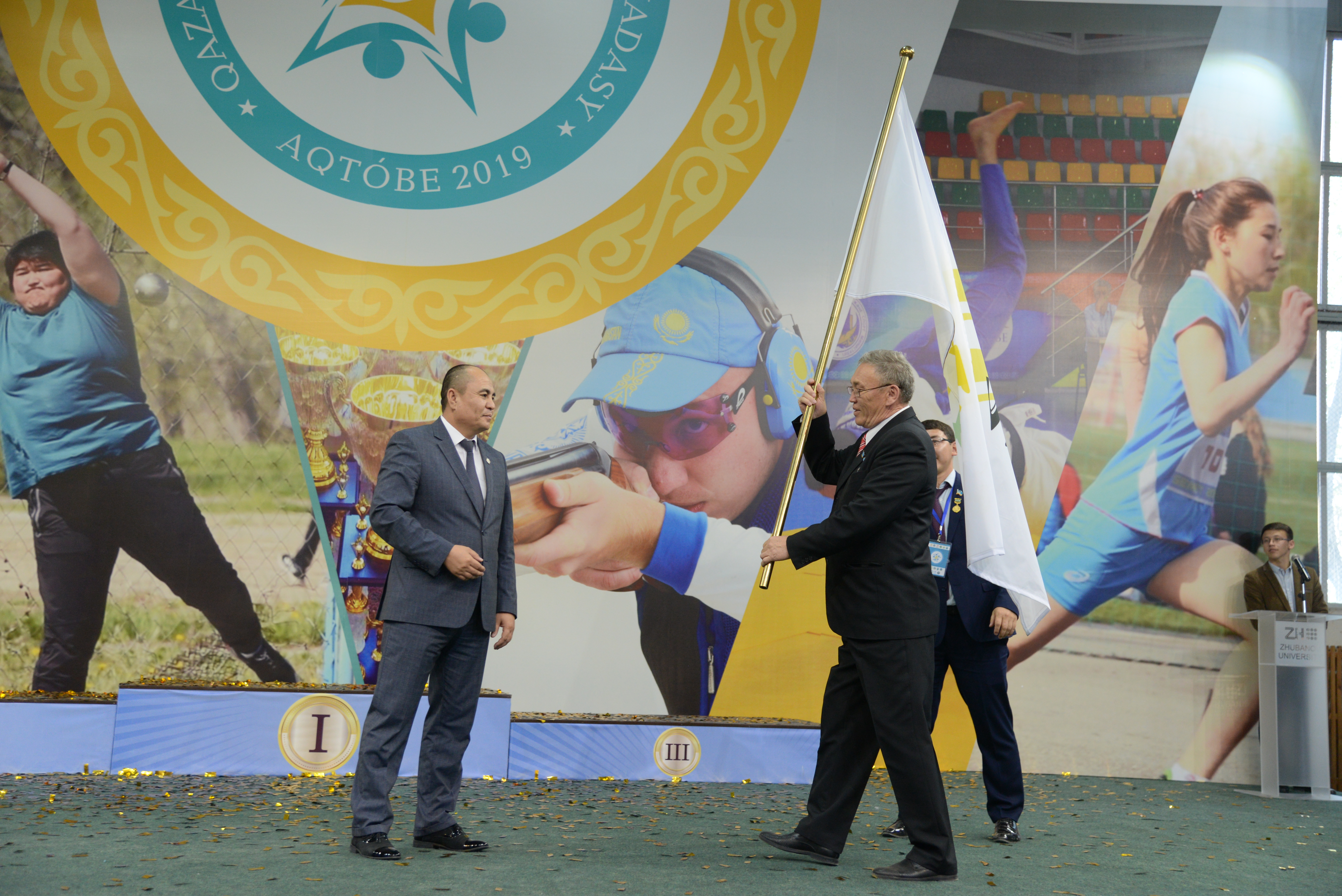 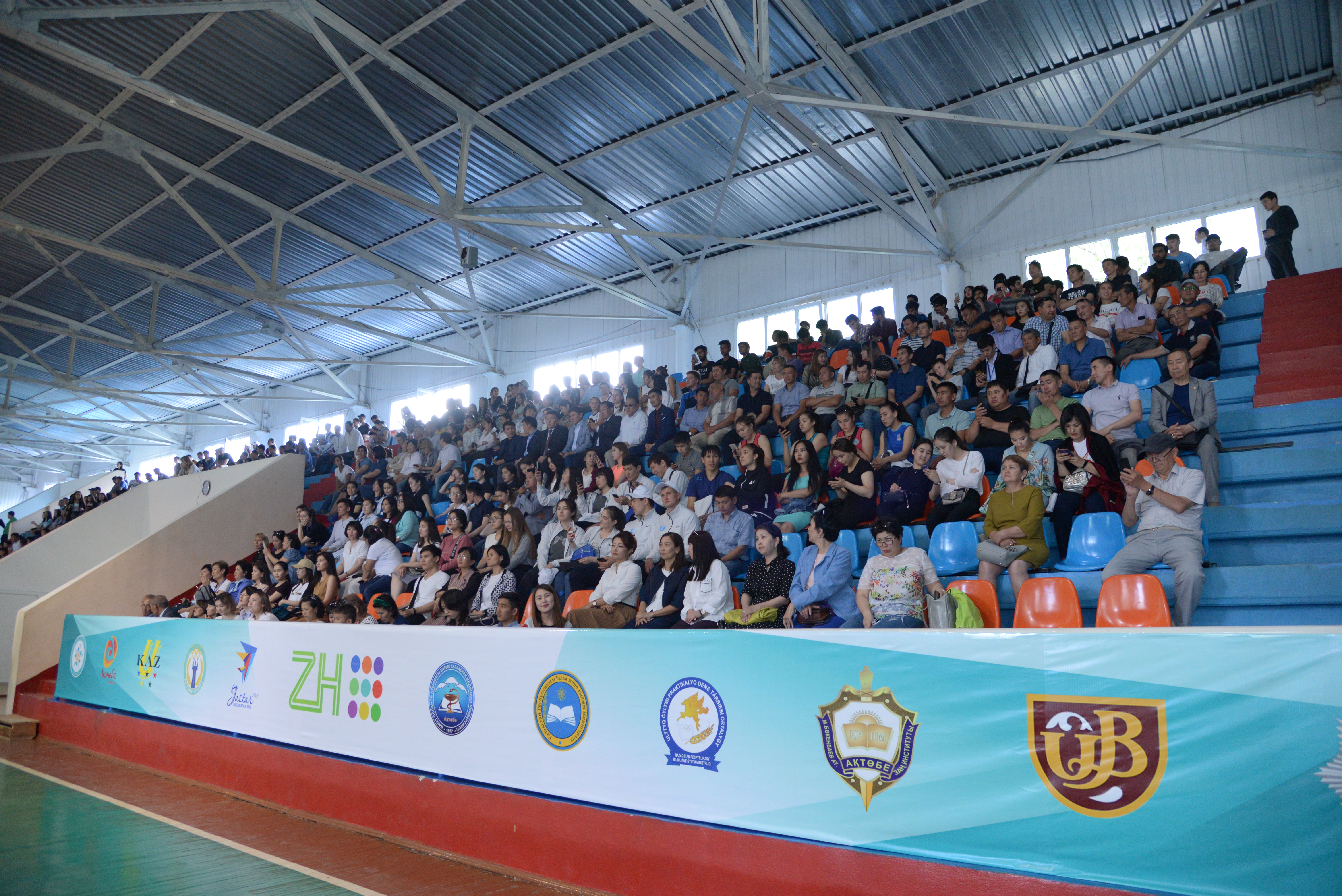 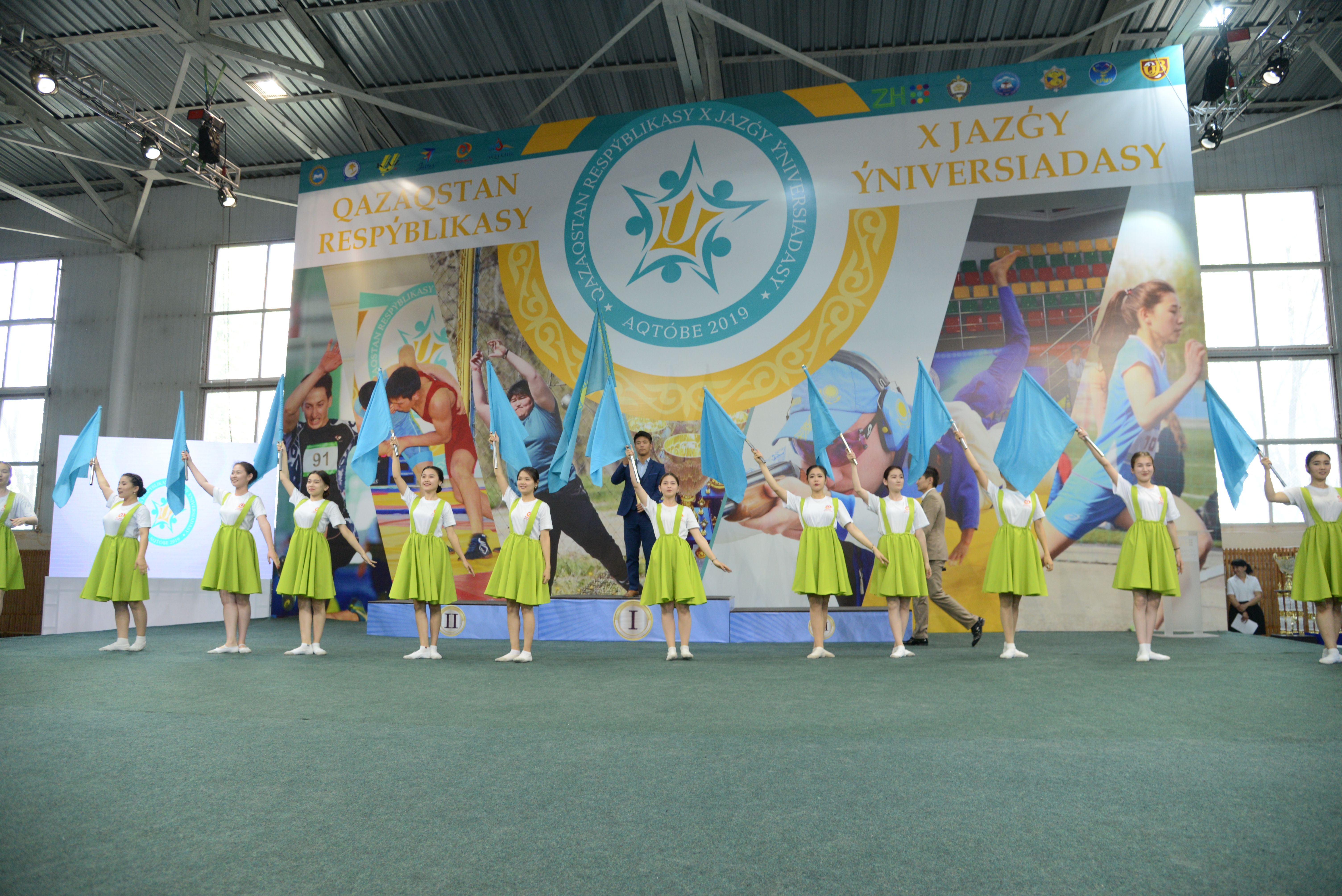 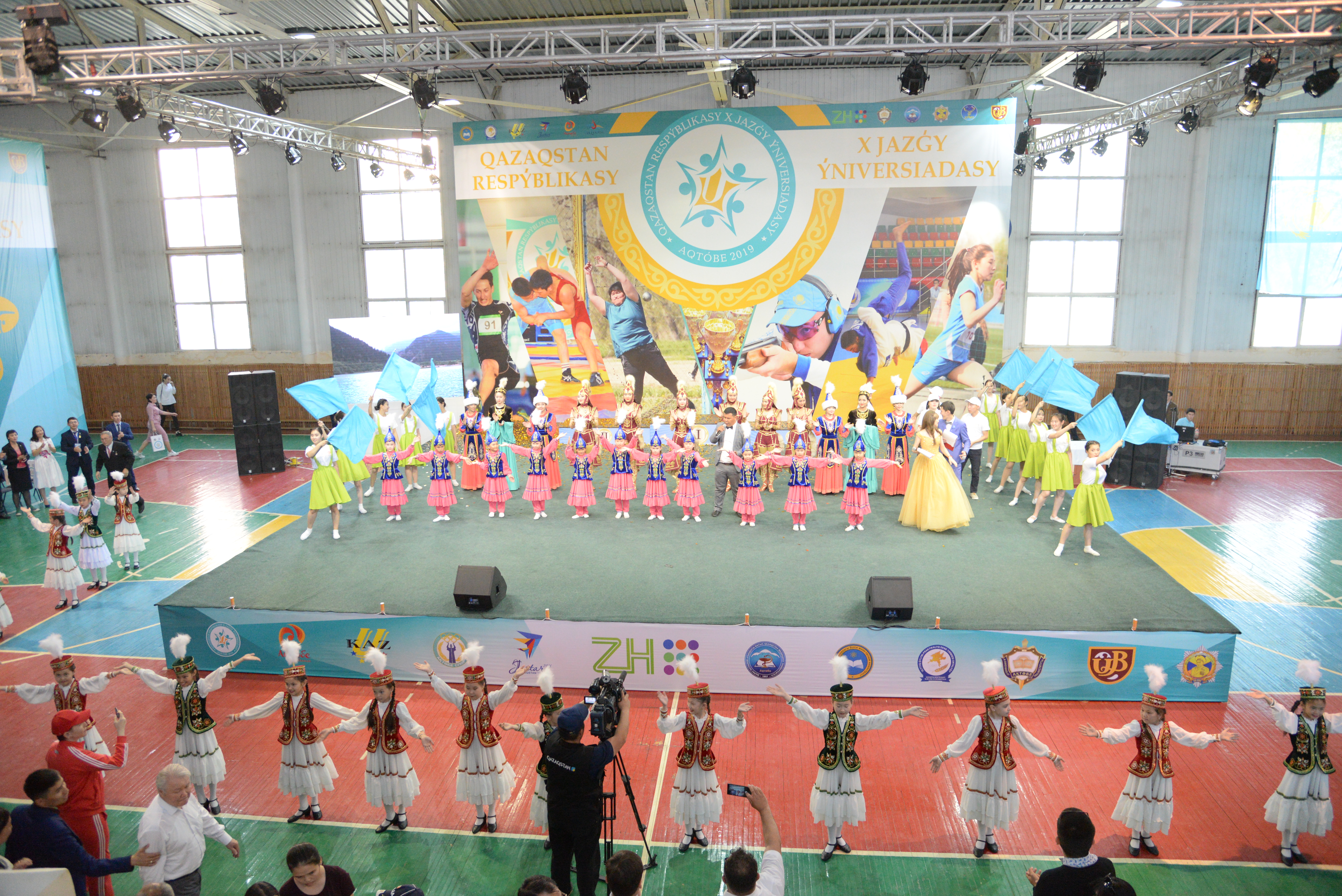 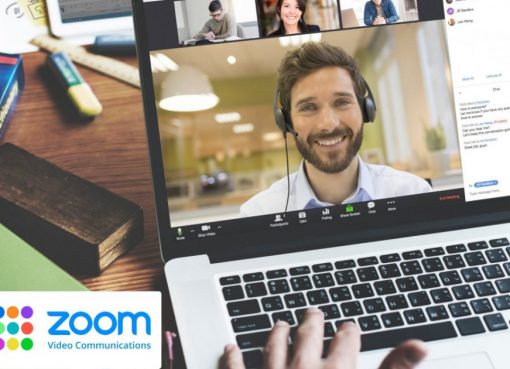