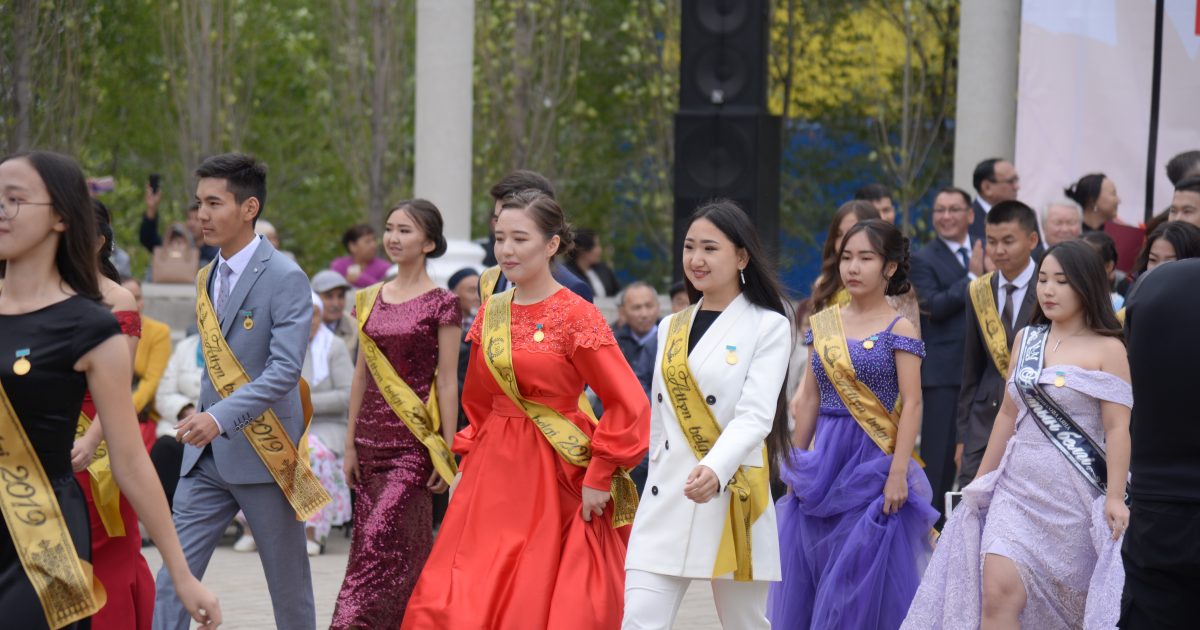 This year ARSU has replenished 5000 students, including the best graduates of schools of the Republic. It is no secret that the holders of certificates with honors and the sign “Altyn belgi” for higher education often choose the capital’s universities, however, it is worth noting that with the development and growth of the rating of the Zhubanov University, the number of those wishing to study in it is growing. Compared to last year, the number of owners of “Altyn belgi” increased from 128 to 180 people.

According to one of the lucky owners of “Altyn belgi” and newly minted students of the faculty of physics and mathematics Kuanysh Muratov, he had heard a lot about Zhubanov’s physics, so he chose it. Indeed, the experience of scientific works of professors of Zhubanov University is appreciated not only in national but also in foreign scientific circles. For example, school radiation physics, Professor of Kuanyshbek Shunkeyev known in the scientific centers of physics Estonia, Belarus, Poland, etc. The equipment of this laboratory in ARSU is not inferior to world standards, young scientists of Nazarbayev University, Tartu state University and many others conduct their research in it. Also a famous school of mathematicians for the solution of differential equations Professor Zhaishylyk Sartabanov.

The demand of Zhubanov University is also affected by the increase in the number of specialties. This year alone, 22 new bachelors’ and 10 master’s degree programs were introduced, which were formed taking into account the demand in the labor market, the latest trends and technologies. Among the new educational programs, applicants often opted for dual specialties (“Mathematics-Informatics”, “Mathematics-Physics”, “Physics-Informatics”, “Chemistry-Biology” and others), which expand employment opportunities and help to fill the deficit of subject teachers in small schools. Popular among students remains and philological direction. As another medalist Aruzhan Seysenova told: “I plan to become a journalist, but I understand that for this I need good philological knowledge, so I entered Zhubanov University on a specialty “Kazakh Philology”.

It is worth noting that this year among the freshmen of K. Zhubanov ARSU in addition to 180 holders of the sign “Altyn belgi”, about 100 honors and winners of international Olympiads and competitions. Young athletes hone skills in 4 sports complexes, which regularly hosts national, regional tournaments, competitions and

Championships. And for the students of creative faculties of the Youth Palace with the equipped dance and music rooms.

According to the rector of the Zhubanov University Baurzhan Yerdembekov to see in the ranks of students of medals, honors and prize very honorable, this means that the University demanded. But you can’t stop there. The University has set itself an ambitious plan for the transition to the level of elite prestigious University of the country, whose task is the formation of human capital for innovative transformations of the region and the country. 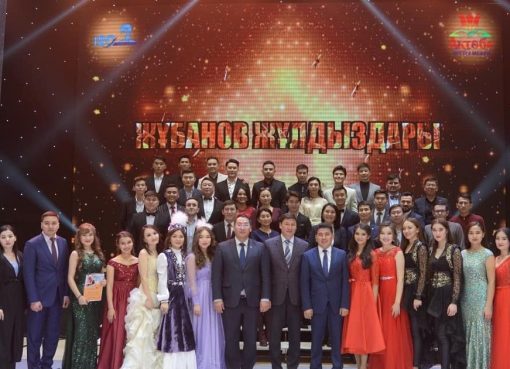 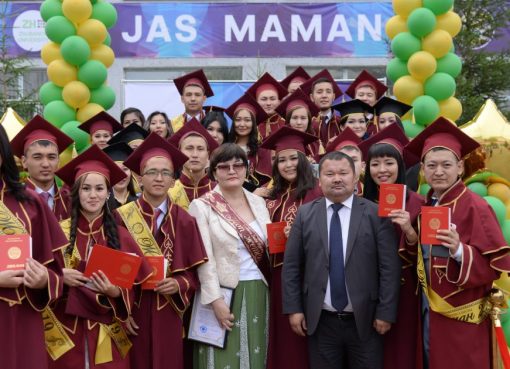 pressa 08.04.2020
No quarantine can be a hindrance to art. A vivid example is the success of Zhubanov University student Adelina Erlanova. The works of the sophomore, as well as other 90 world ex-libris artis... 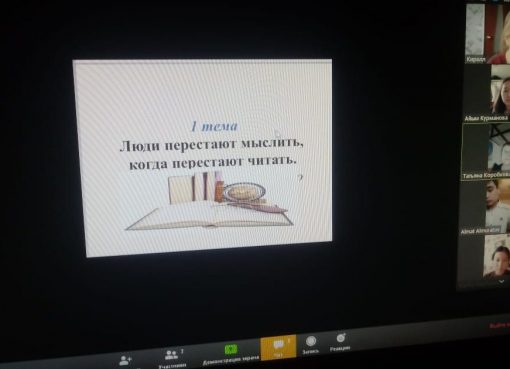 RESULTS OF THE REGIONAL ONLINE OLYMPIAD IN RUSSIAN LANGUAGE AND LITERATURE

pressa 07.04.202008.04.2020
Zhubanov University held a regional online subject Olympiad in Russian language and literature among students of secondary schools. The Olympiad, organized by the Department of Russian Ph... 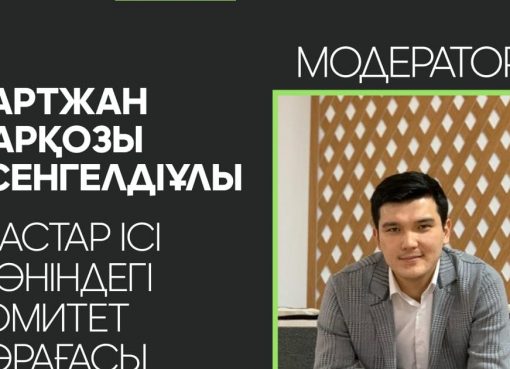 pressa 07.04.202008.04.2020
On April 7th at 18:00 on the Instagram page @zhubanov.university there will be an online meeting on distance learning. Bibigul Abenova, Vice-Rector for Educational and Methodical Work, Sa...