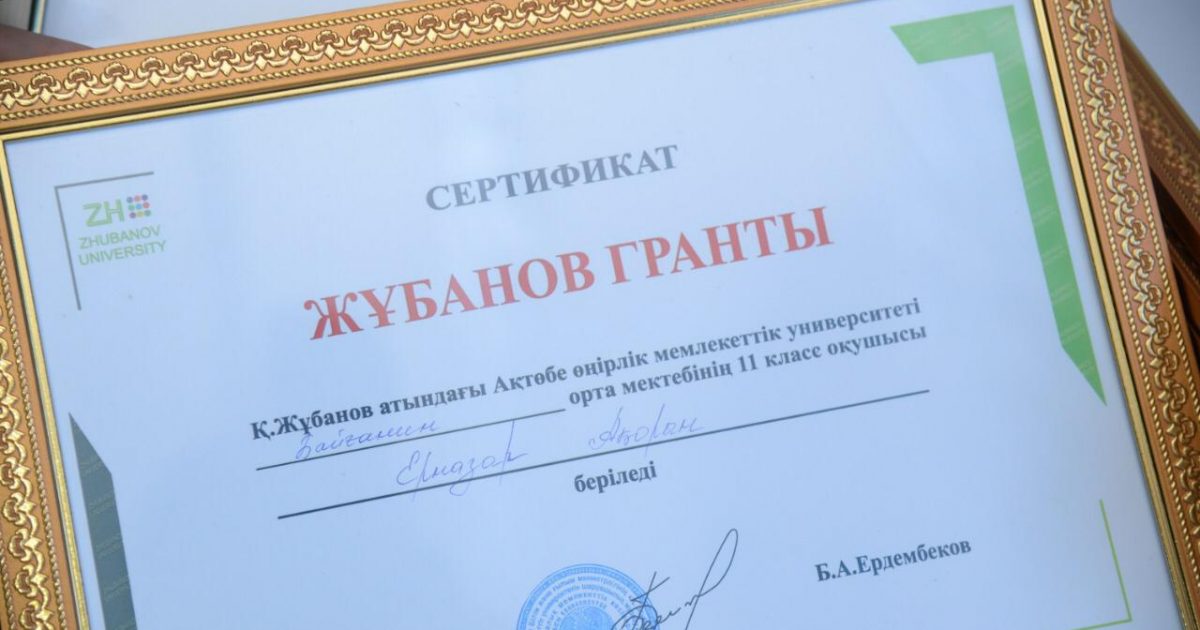 The project “Zhubanov kerueni” continued to acquaint school graduates with the popular specialties and activities of the Zhubanov University in the Bayganin district.

Within the framework of traditional career guidance activities for schoolers  and parents were presented faculties of the University, competitions, master classes in mathematics, chemistry, Kazakh language, literature and pedagogy were held.

Vice-rector for educational and methodical work Bibigul Abenova introduced 140 educational programs of the University, noted new specialties and their prospects.

During the project “Zhubanov Kerueni” was held the contest ” Choose your major correctly!” as part of the traditional campaign, 3 graduates were awarded certificates for a 25% discount for studying at Zhubanov University. Also, letters of gratitude were handed to parents of active students studying at ARSU.

It should be noted that the University provides constant support to district students, winners of various Olympiad, children with disabilities and those left without parental care. So, today, a graduate of the Baiganin secondary school Akorin Ernazar and the winners of the regional competitions, Akzhunis Tagybergenova, Diaz Mendigul, Asel Zhumabekkyzy received certificates of educational Kudaibergen Zhubanov grant .The author’s book of Bauyrzhan Yerdembekov, telling about the great Kazakh poet Abai Kunanbayev, was transferred to the district Department of education.

Speaking at the event, Deputy akim of Baiganin  district Bazarbek Tazhikarauly expressed gratitude for the project, which makes a significant contribution to the education of the younger generation, and also handed a letter of thanks to the rector of Zhubanov University Bauyrzhan Yerdembekov.

At the end of the visit to the Bayganin district, representatives of Zhubanov University solemnly opened branches of the departments “Biology, Ecology”, “Chemistry and chemical technology”, “Mathematics, Informatics and information technology”.

Discussion of the problems of continuous upgrade of knowledge of the teaching staff of the region with K. Shamshadinova’s participation 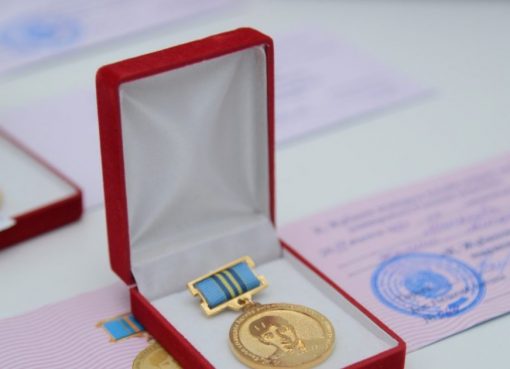 GIFTS IN HONOR OF THE 120TH ANNIVERSARY OF K. ZHUBANOV