Main > News > DEDICATION TO STUDENTS WAS A GREAT SUCCESS 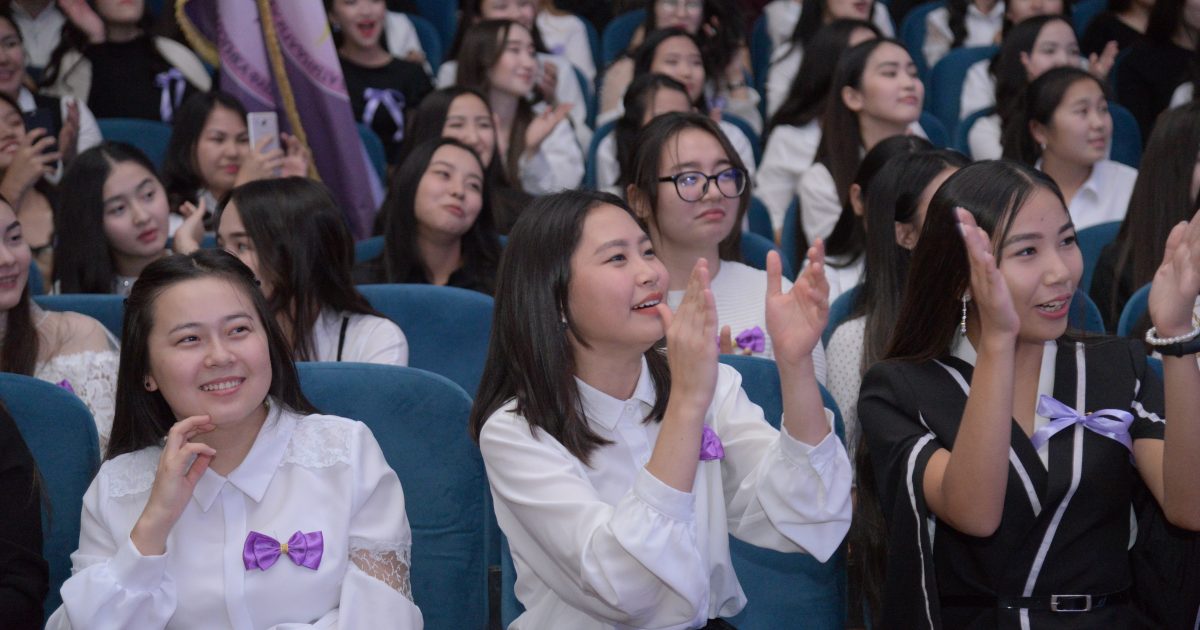 The festival brought together about 1500 first-year students of pedagogical, professional and creative, historical and economic faculties, among which 40 are holders of the sign “Altyn belgi”.

One of the newly minted students of the pedagogical faculty of the specialty “Defectology” Tolkyn Utebekova, who received an educational grant, shared that she rather wants to get a student card and proudly be called a “student”. The girl said that for 2 months she acquired a lot of friends and acquaintances, with whom she went to concerts and to the cinema “Zhubanov Cinema”.

Dedication to students “Menin tandauym-Aktobe” was held simultaneously in the Palace of students and in the academic building of the faculty of history. Students-activists, teachers, deans and rector of Zhubanov University came to congratulate the first-year students. Bauyrzhan Yerdembekov thanked the young people for their choice, wished them a bright, active student life and, most importantly, an honest study.

The event was accompanied by a concert program, during which rhythmic dances of students and humorous numbers of KVN students left no one indifferent, and an incendiary song performed by student senators raised the entire hall. 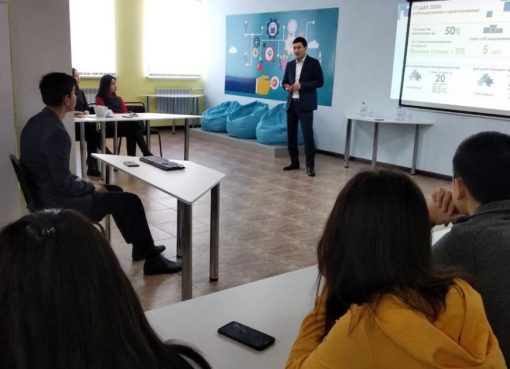 Open Talk with the head of Damu Foundation 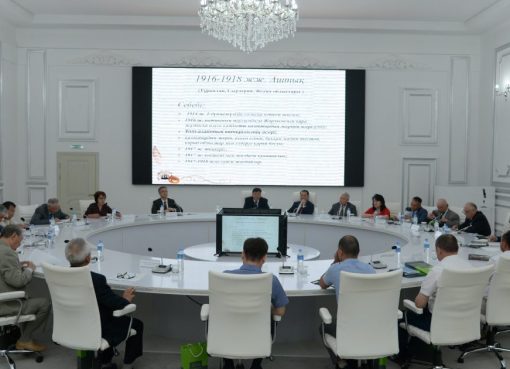 Tribute to the victims of political repression 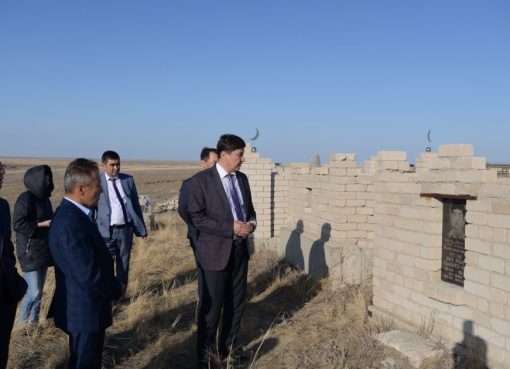