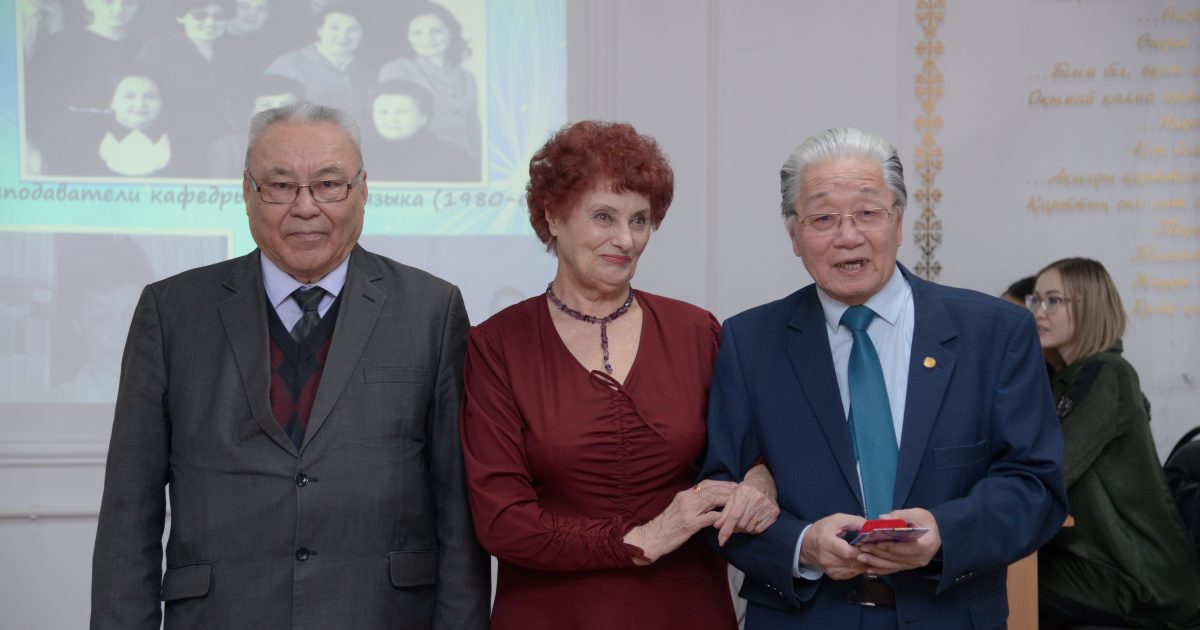 At the faculty of philology there was a touching festive atmosphere in honor of the anniversary of Rosa Belousova (Reznichenko), a veteran of the department of russian philology and intercultural communication.

The heads of city organizations, scientists, teachers, veterans of the department, including Elena Zhigareva, Raihan Kuspaeva, Nailya Mukhamethuzina and others gathered to congratulate the famous Aktobe philologist on his 80th anniversary. Moreover, some guests specially came from other cities to congratulate their colleague and share their memories of friendship lasting more than 50 years.

Words of gratitude and good wishes were voiced to the person responsible for the celebration. At the meeting it was repeatedly noted that over the years of work in the university Rosa Belousova has done much for the development of education and philology, and her students are known throughout the CIS.

As the graduates themselves noted, Rosa will always remain an example of a teacher for them. “I have lived in Vologda for a long time, but I could not miss the anniversary of my teacher. When we grow up, we acquire statuses, become mothers and grandmothers, many of us no longer have parents, but still when I call, I hear ‘my schooler’ – it’s very expensive,” – said Lyudmila Selichenko, a graduate of the 1972 school № 25.

The guests of the holiday shared that Rosa Fedorovna has always been distinguished by her ability to explain the most difficult theoretical material in an accessible way, to work diligently with each student. Remaining a demanding teacher, she always supported students.

Video congratulations of the teacher’s graduates from different countries, as well as fragments of the history of the department and the faculty of philology were shown at the celebration. During its 85-year history Zhubanov University became a whole life for many teachers and a bright starting point for students.

In 1972, she was invited to work as a teacher at the department of russian language at Aktobe Pedagogical Institute.

For many years Rosa Belousova worked side by side with such famous scientists as: Pavel Shchetinin, Claudia Krinova, Ninel Adorova, Elena Zhigareva, etc. 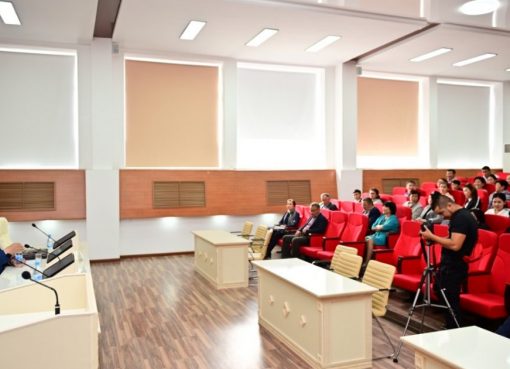 Zhubanov University are supports the initiatives of the President, announced in the Address to the nation 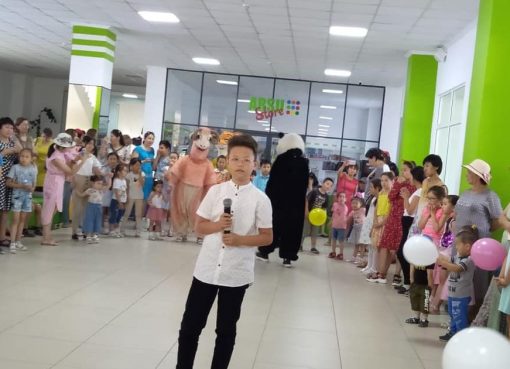