The subject Olympiad in Psychology among students of 1-3 courses majoring in “Psychology” and pupils of 10-11 classes of the city schools took place at K. Zhubanov University. It was organized by Pedagogics and Psychology department. The aim of the Olympiad is raising scientific and cognitive interest of students and pupils in the field of psychology, carrying out professional orientation work among schools.

The Olympiad was held in the Kazakh and Russian languages and consisted of two rounds. In the first stage the participants performed written tasks in “General psychology”, and in the second one they defended research works about the psychology role in the formation of the modern personality, education of competitive youth, psychological technologies of training and about the directions of a neuropsychology of 21 century.

Following the results of the Olympiad the first place was won by the schoolgirl of the 11th class of secondary school No. 1 A. Ayzharykova, the second place – by the schoolgirl of school gymnasium No. 21 M. Kapina, the third place – by the pupil of the 11th class of secondary school No. 28 B. Kenes. Among students the first place was taken by N. Kenzhebayeva, the second – by A. Sarin and the third – by G. Zhusipkaliyev. Also the participants won in the following nominations: “The Most Creative Project” – Altyn Erzhanova, “The young researcher” – Sara Mauytkaliyeva and “The Young Finder” – Inzhu Tanatarova.

Also during the Olympiad the lecturers of the department held master classes: Rita Taumysheva – “Use of Mandala Method in Art Therapy”, Gulzipa Satygaliyeva – “The modern methods used in the research of the personality”, Aliya Uteuova – “Peculiarities of application of design methods in the psychological research of the personality”, Anuar Izmaganbetova – “Peculiarities of the communicative training”. 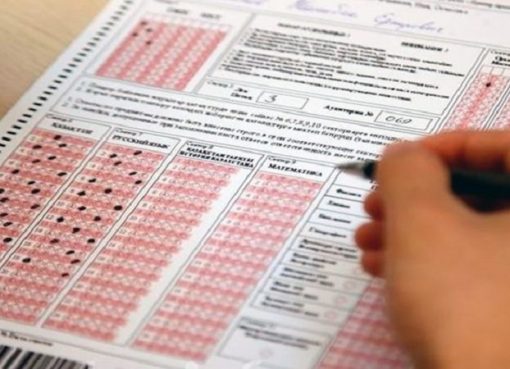