Research and innovative lecture hall which was open at K. Zhubanov University today was given the name of the famous mathematician, professor Daulet Umbetzhanov.

Daulet Umbetzhanov’s family and the famous scientists-mathematicians of the region took part in the ceremonial opening.

Doctor of Physical and Mathematical Sciences, professor Daulet Umbetzhanov was born in Aktobe region. The famous scholar is the founder of the theory of periodic and almost periodic solutions of differential equations, one of the leading scientists of Kazakhstan School of Mathematics, the corresponding member of the National Academy of Sciences of RK.

“Daulet Umbetzhanov lecture hall is equipped with modern technologies. Works of the scientist which are exposed in the room give a chance to students to get quality education in the field of Physics and Mathematics. Therefore we believe that our students will study and master science” – Rector of the University, professor Bauyrzhan Erdembekov said during the festive event.

Doctor of Physical and Mathematical Sciences, professor Zhayshylyk Sartabanov spoke about life, activity, and the scientific interests of Daulet Umbetzhanov, and emphasized that works of the scientist are irreplaceable sources for young scientists.

Also new “Theory and technique of training in mathematics” and “Polylingual training” classrooms were solemnly opened at the faculty. 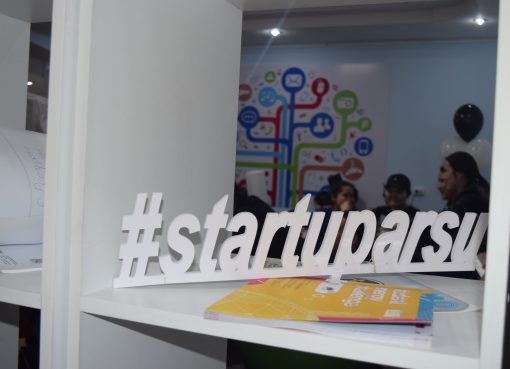