Main > News > The meeting of the Supervisory Board of Zhubanov University

Тoday in the Zhubanov University took place the meeting of the Supervisory Board with the participation of the representative of the Minister of Education and Science of the Republic of Kazakhstan Gulzat Kobenova (in the selector mode), the chairman of the supervisory council, the Akim of the Aktobe region Berdybek Saparbayev.

Issues on the agenda:

At the beginning of the meeting, the head of the region briefly reviewed the results of the previous Supervisory Board.

“The University of Zhubanov meets all the principles and parameters of the Bologna Declaration and the requirements of normative and programmatic documents of higher education. The graduation rate is 45.2%. The university carries out training of personnel on 54 specialties of the bachelor’s degree, 18 specialties of magistracy, 1 specialty of doctoral studies. In total, at the moment, the total contingent of students is 10,664 students. During the reporting year, a memorandum was signed with the universities of China and Poland. Elements of dual training were introduced, within which agreements were signed with large companies. For example, Kazkhrom, Damu Entrepreneurship Development Fund and many others. In 2017, the employment of students was 75%, and in 2018 – 91%. Also in the 2017-2018 academic years, 353 students received training in polyglot groups, where the quality of education was 89.3%,” Bibigul Abenova said in her report.

“Since this year we have been accepting representatives of the Kazakh diaspora from abroad in the ranks of students on the basis of an interview. That is, upon admission to our university, he is exempt from payment for the first year of training. The second feature of this item is the discounts offered to the children of the university staff. At the same time, the employee’s experience should not be less than 3 years. There are also benefits for orphans, for children who have been left without parental care, winners of the university Olympics, for holders of “Altyn belgi” (if he did not receive a state grant), for winners and laureates of international and republican creative competitions and sports competitions. With the allocation of benefits for students 2-4 (5) courses in priority, excellent students who are actively involved in the scientific and social activities of the university. In addition, there are personal grants and scholarships named after K. Zhubanov, “- said in his report the vice-rector of the University Rakhim Beknazarov.

The Chairman of the Supervisory Board, Akim of the region Berdybek Saparbayev, summarizing the meeting, instructed the council members to take control of the qualitative implementation of the raised issues. 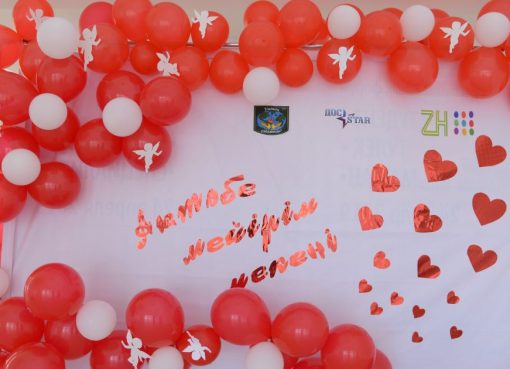 Methodical event of the department “Theoretical and Applied Linguistics” 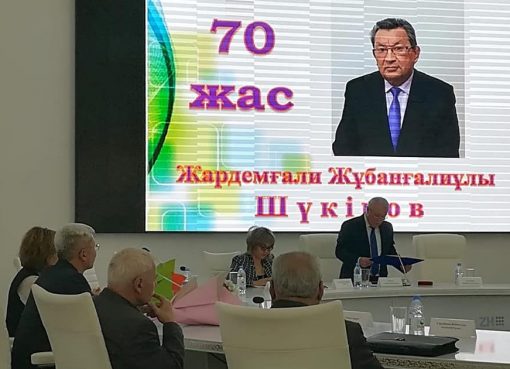 HONOR OF THE VETERAN