The founder of the league in mini-football received the title

Today, the rector of Zhubanov University Bauyrzhan Erdembekov solemnly presented “Uzdyk student” medal to a 4-year student of the Faculty of Economics and Law Alikhan Kenzhegaliev. He is the founder of the E-league project, which today runs at the level of the entire university.

For the first time in the history of a university, futsal league gathered teams from different faculties and a team of undergraduates.

At the beginning, this type of game based on the Faculty of Economics and Law, but already today, teams from the whole university competed in the 4th round of futsal.

The mini-football league is held with the aim of improving sportsmanship and the formation of a healthy lifestyle among students. The game claimed 10 teams that will meet 9 times on the field. Congratulations to Alikhan and good luck to your rivals! 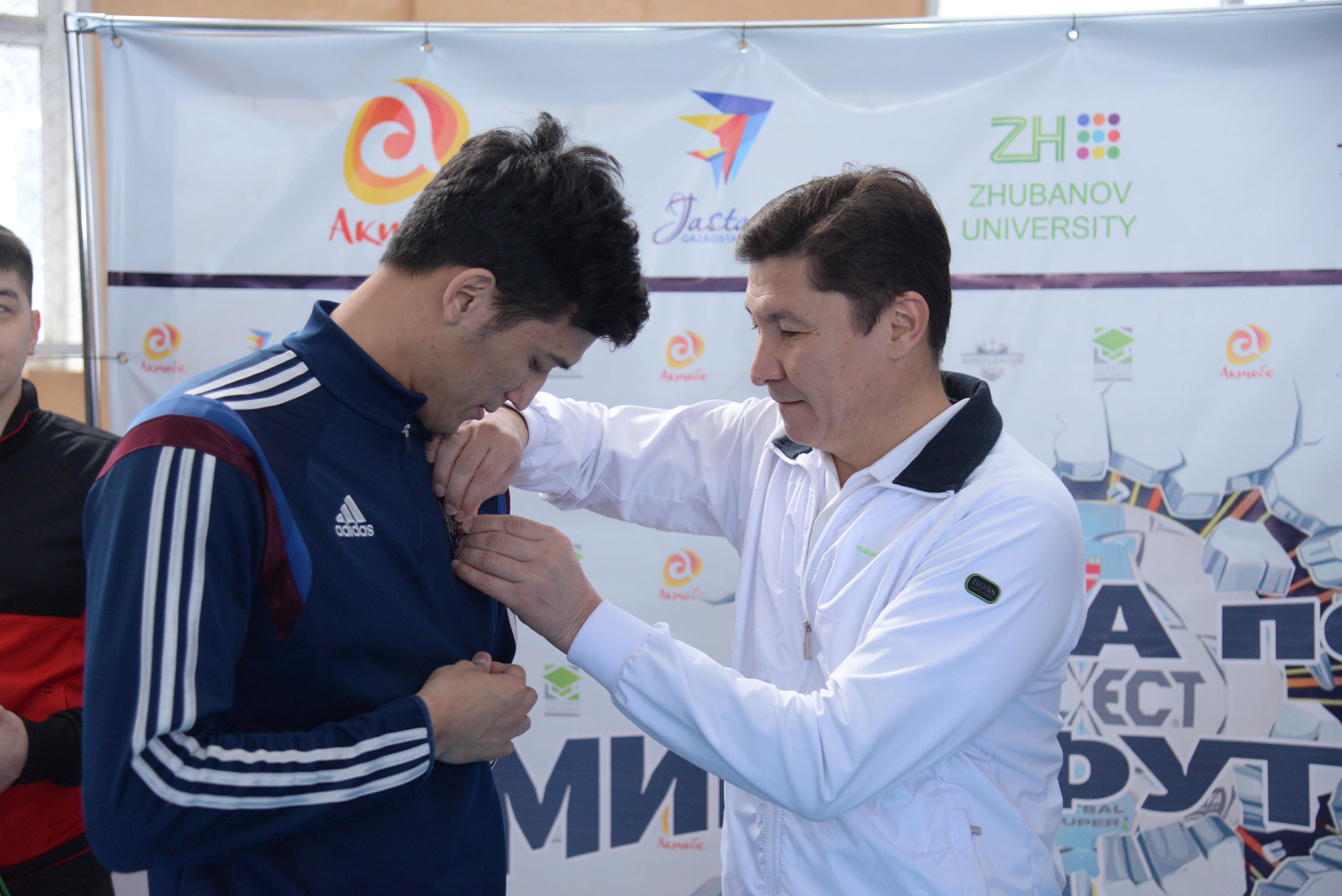 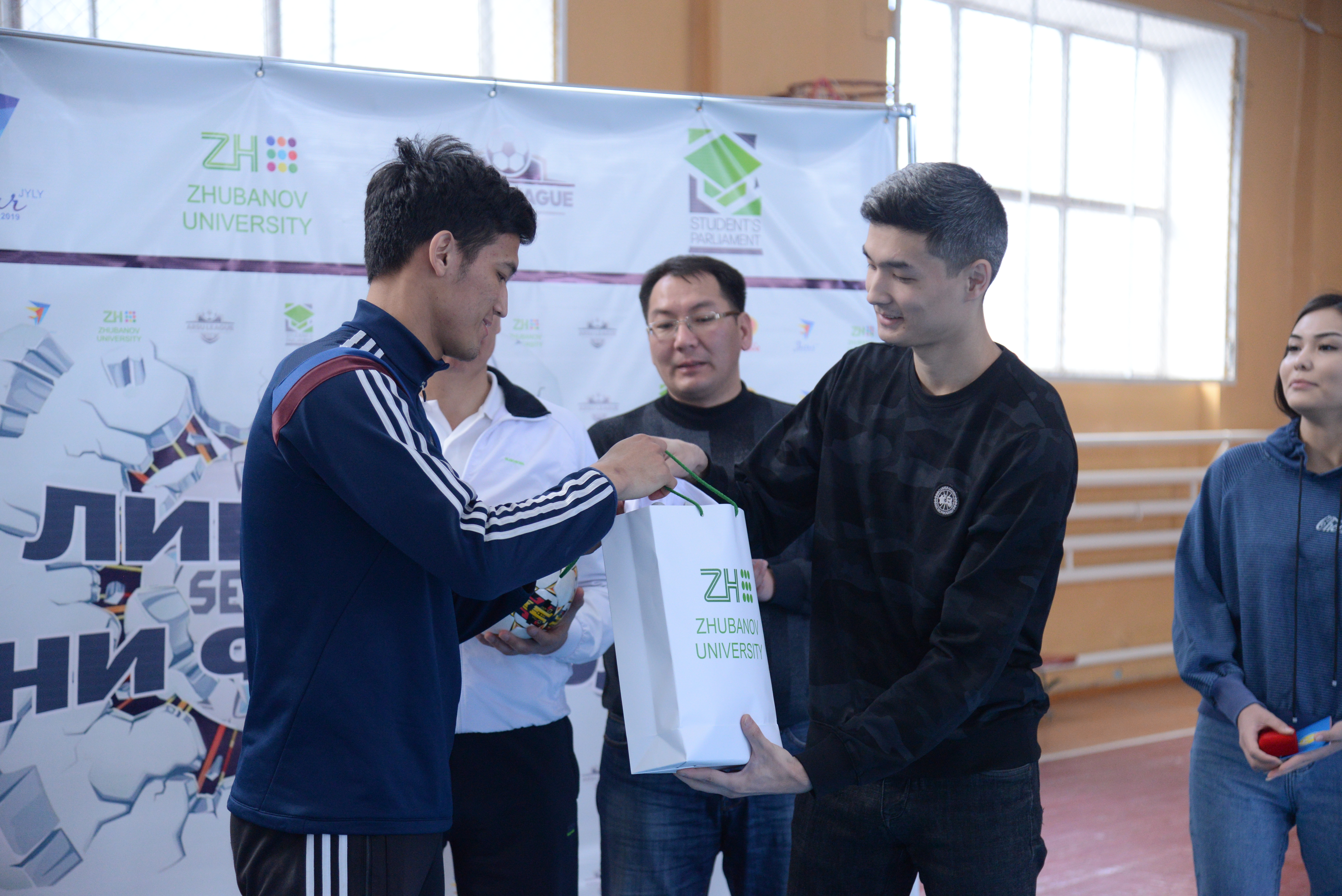 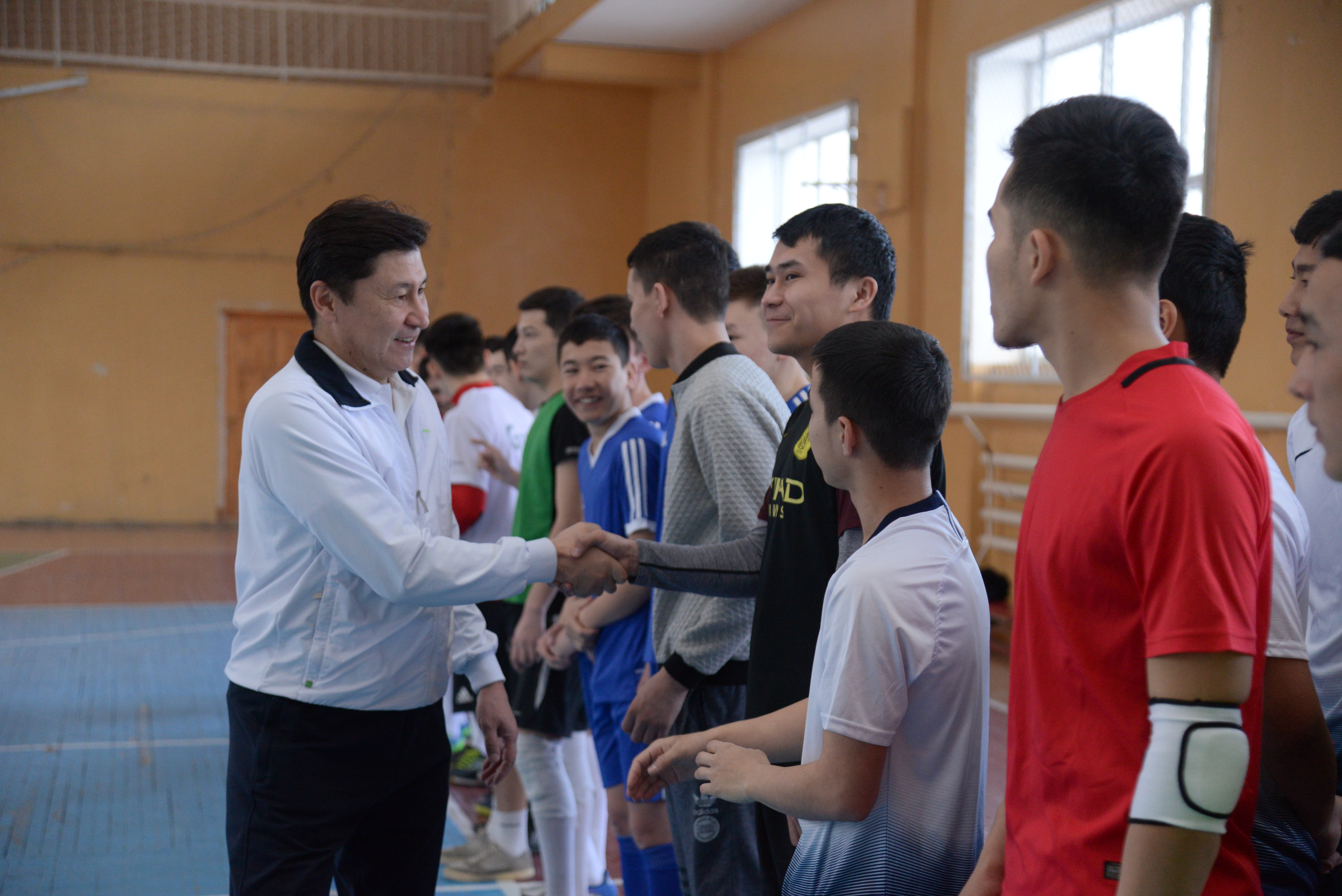 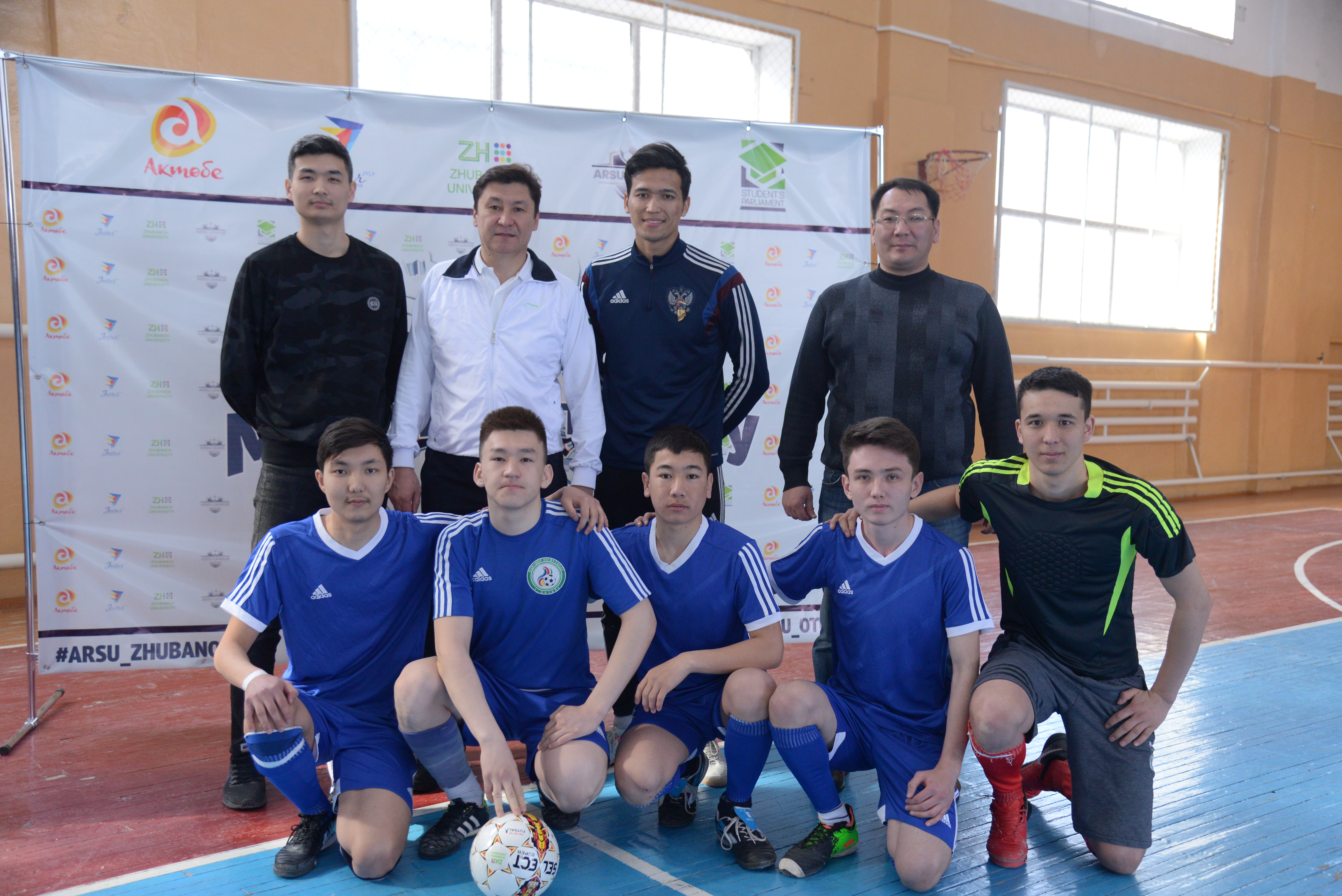 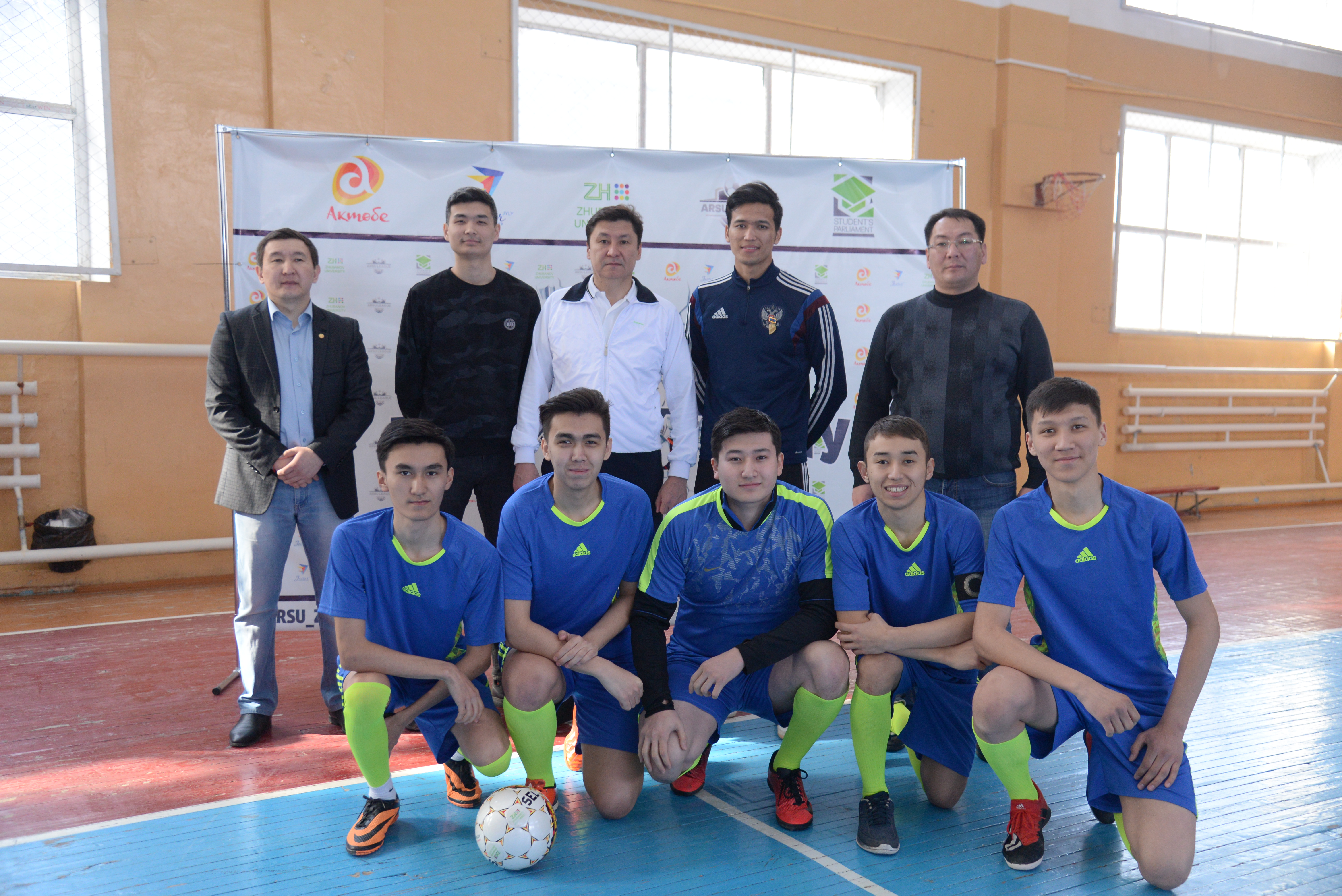 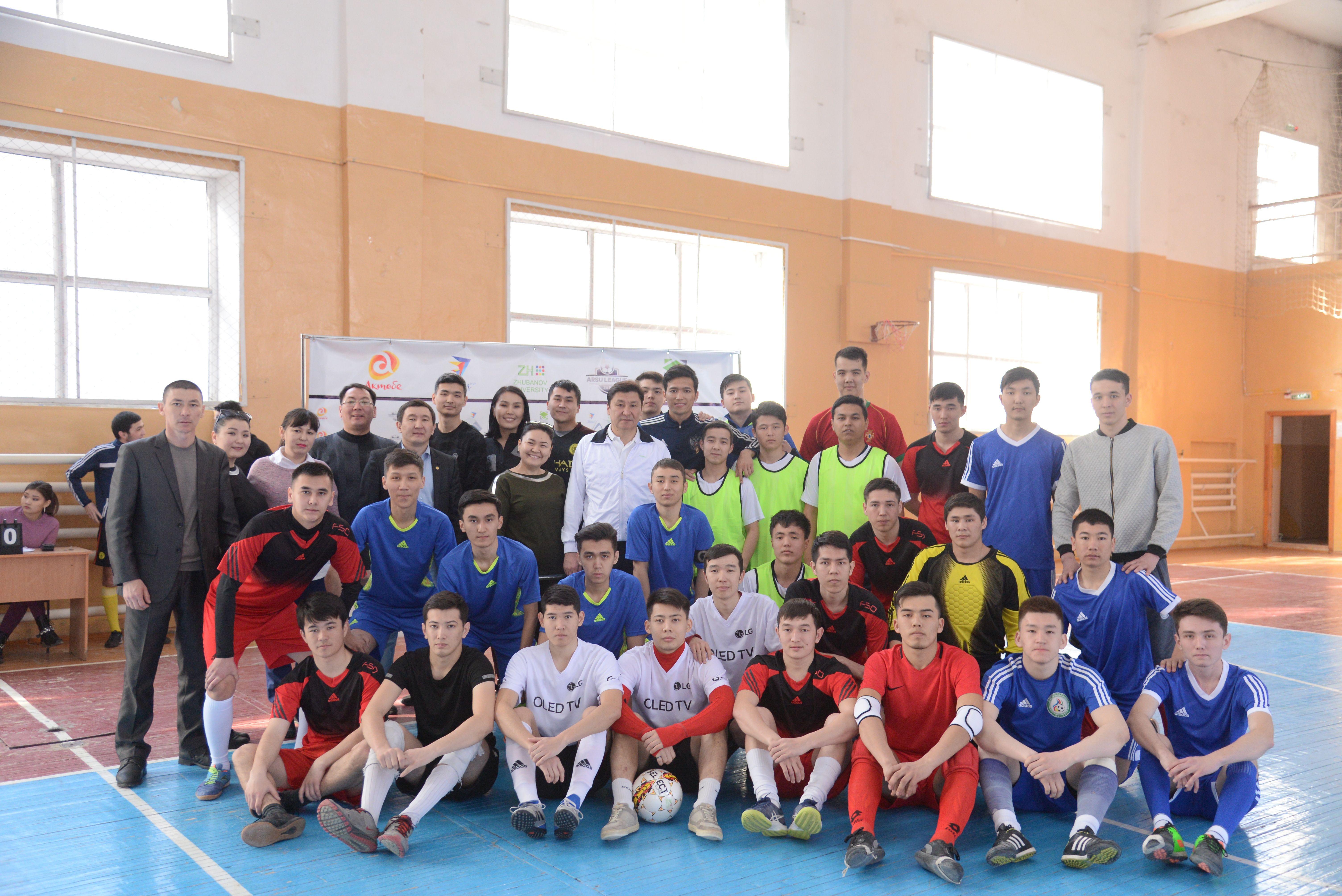 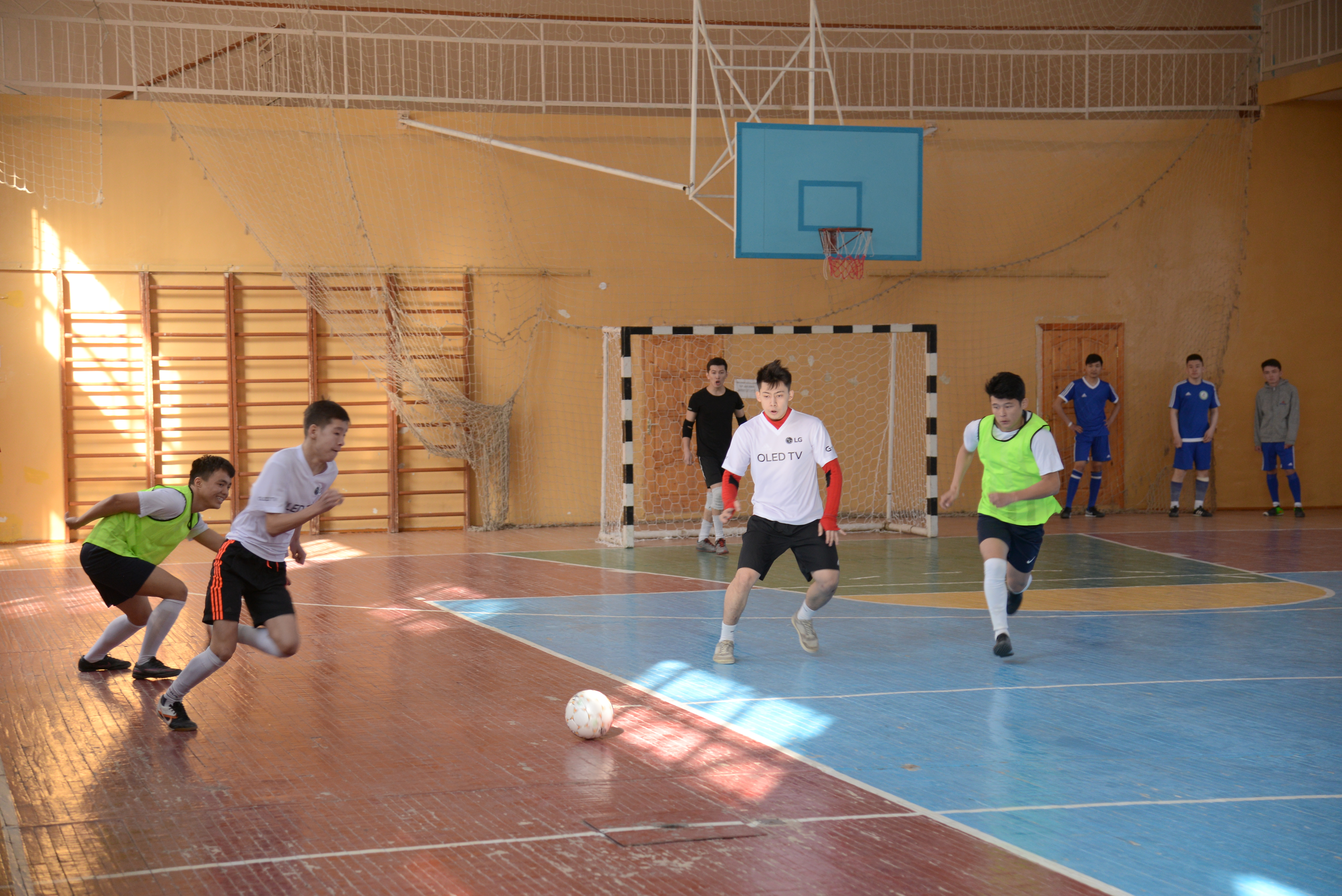 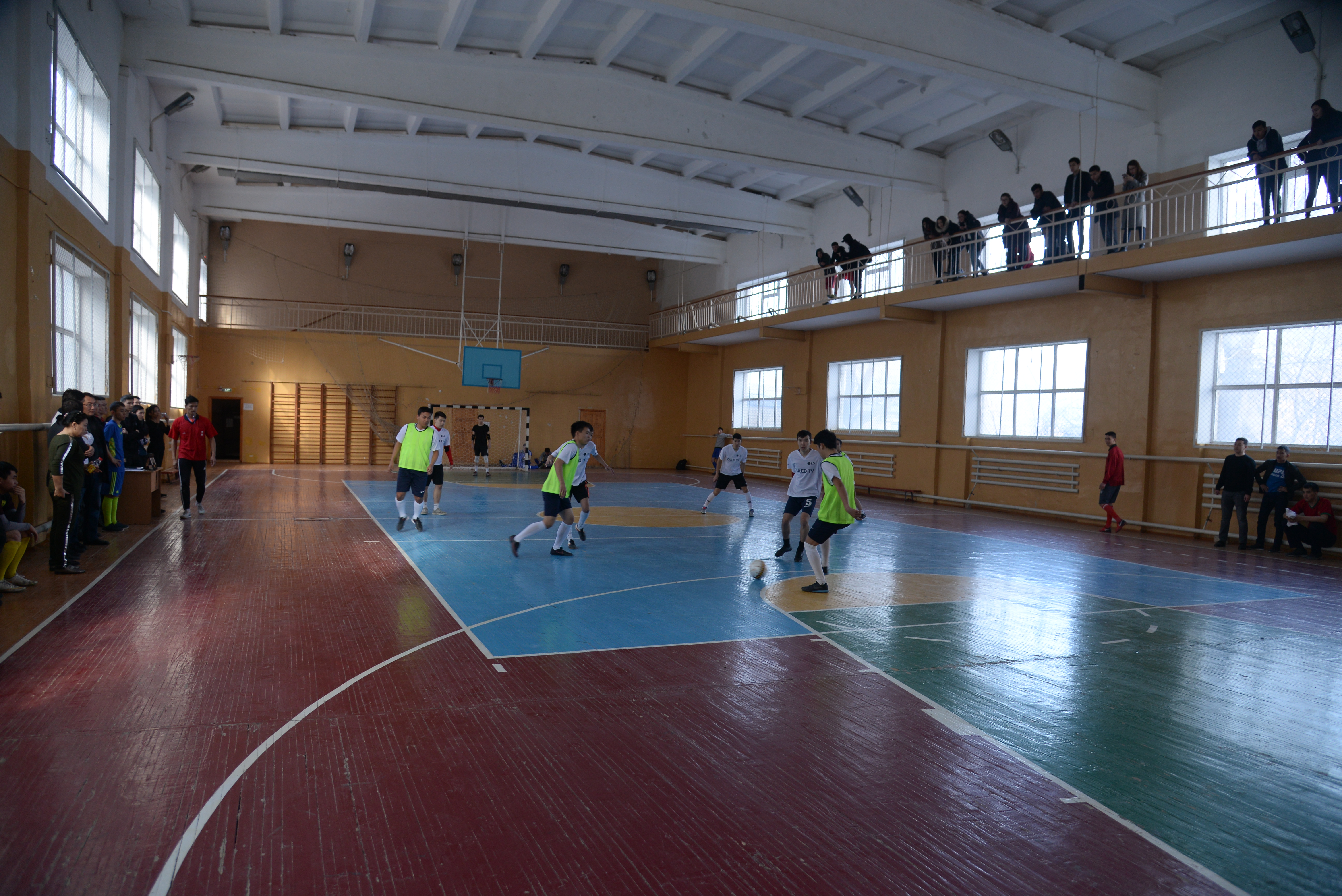 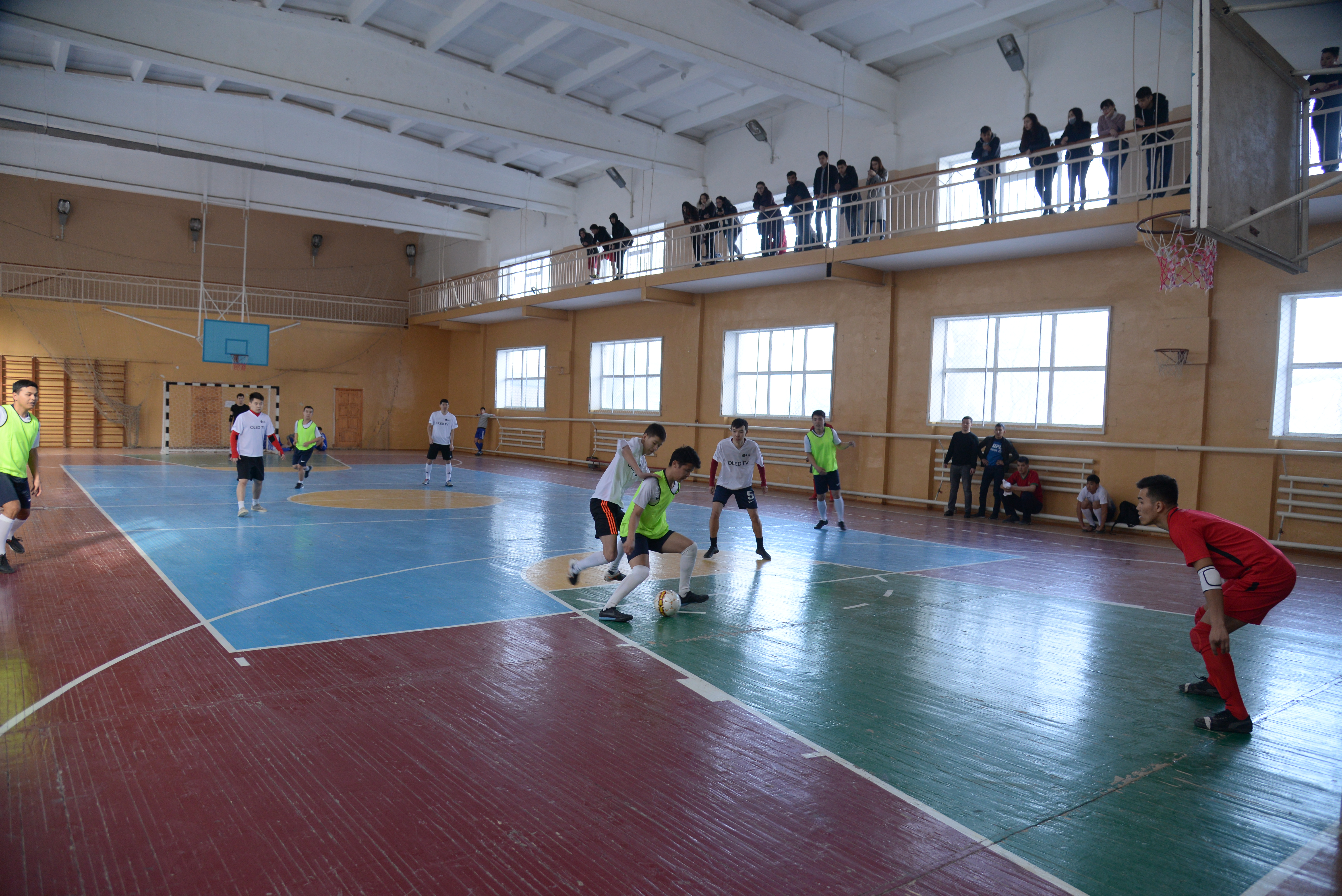 “Rukhani zhangyru: despite the pandemic, a lot has been done.