As part of Elbasy article “Looking to the Future: Modernization of Public Consciousness”, at Zhubanov University took place the grand opening of  a scientific week. At this event will be presented projects, which recently was presented at national and international conferences. The results of the best projects were exhibited at the exhibition of scientific achievements of the university. In order to support students’ desire for science and increase scientific interest among young people, over 180 events are planned during the week. Among them: scientific seminars, round tables, trainings, subject olympiads, scientific competitions, an exhibition of scientific achievements, master classes, brain-rings, practical and intellectual games.

The week of science opened with an exhibition of scientific achievements of the university.

The rector of Zhubanov University Bauyrzhan Erdembekov made a welcoming speech: “According to the results of the StartUp projects competition, the Smart Kindergarten project took the first place. With the support of this project, was opened the children’s development center “Zerek”. A feature of the center is the creation of a practical area for university students, where they work out their pedagogical skills. To date, more than 10 students work together with teachers. I am sure that with the support of students, we will prepare strong specialists in all spheres of activity, ” said he.

During the event, the head of the section “Young Accountant” of the Faculty of Economics and Law Zauresh Imanbaeva told about the achievements of the section members. “A 3-year student in Accounting and Auditing, Gulnur Begeeva, took part in the “Mennyn Armanym” project and reached the semi-finals. Also participating in social projects for young people won a million tenge. For 6 months Gulnur was engaged in charitable activities. To date, with the money she has opened her photo studio and works as an individual entrepreneur. Here she makes the design of the invitation and cards. Now many have positively appreciated her work. Applications are received from both students and teachers, ”said the head of the section.

A participant in the exhibition is a 2-year student in the specialty “Biology” Sandugash Sherzhanova: “At our faculty there is a course called “The World of Plants”, where we grow various types of plants. Today at the exhibition we brought a houseplant for the kitchen chlorophytum. It can clear the room of harmful gases in minutes. We also grow a plant called petunia. Due to this, we plan to take part in the competition of StartUp-projects, and growing different plants we want to sell them at affordable prices. ”

According to the organizers, the number of young scientists is increasing every year. For example, students of our university are winners of various regional, republican, international scientific conferences.

“Within the week of science, 182 events are planned. At the exhibition of achievements about 100 projects were presented. There is a competition “Ulym Kainary”. Winners will be determined in the nominations “Best Faculty”, “Best Young Scientist”, “Best Scientist”, “Best Undergraduate”. With the involvement of students, the mobile application “eARSU” and “Earsu bot” were launched in order to digitize and automate the work of the student service center “Temirkazyk”. As a result, the service process was optimized and online help was launched. It is worth noting that an electronic “Rating system for assessing the activities of faculty members” has been introduced. A pilot project of a multifunctional system about the work of scientists at the university “science.arsu.kz” was also introduced, ”said Isbek Berikhan, director of the department for research and innovation programs.

Note that the scientific week will last until April 12, 2019. 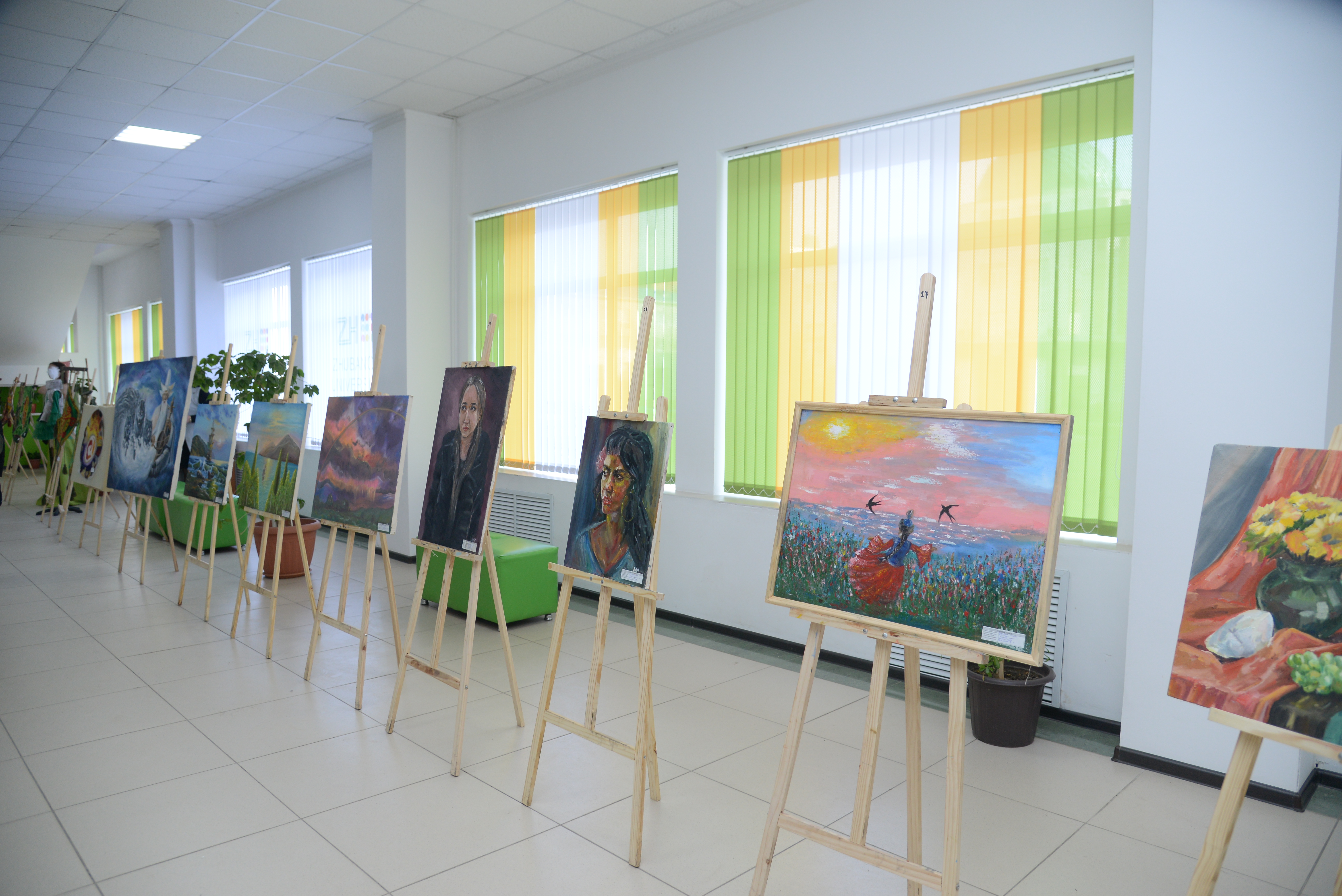 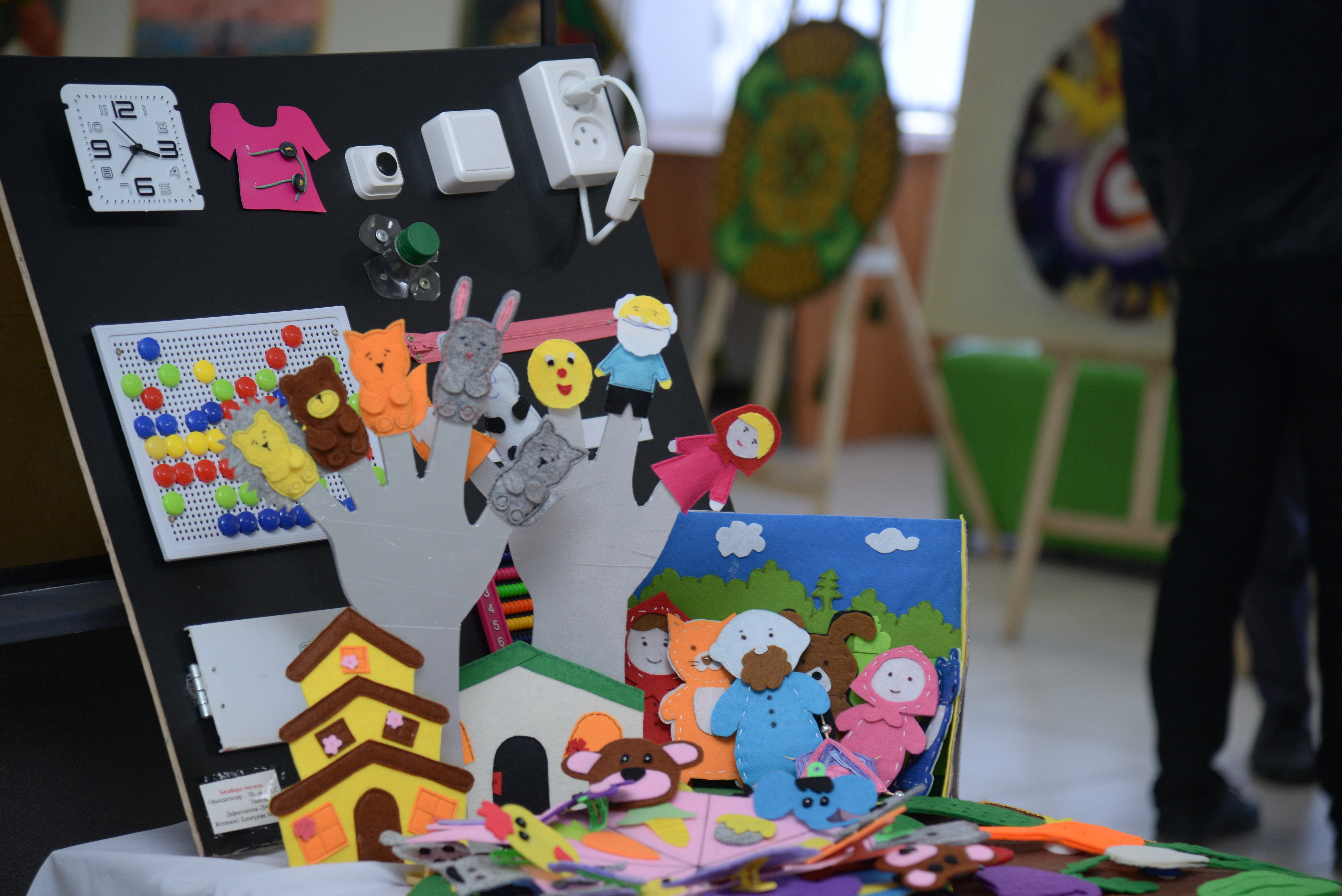 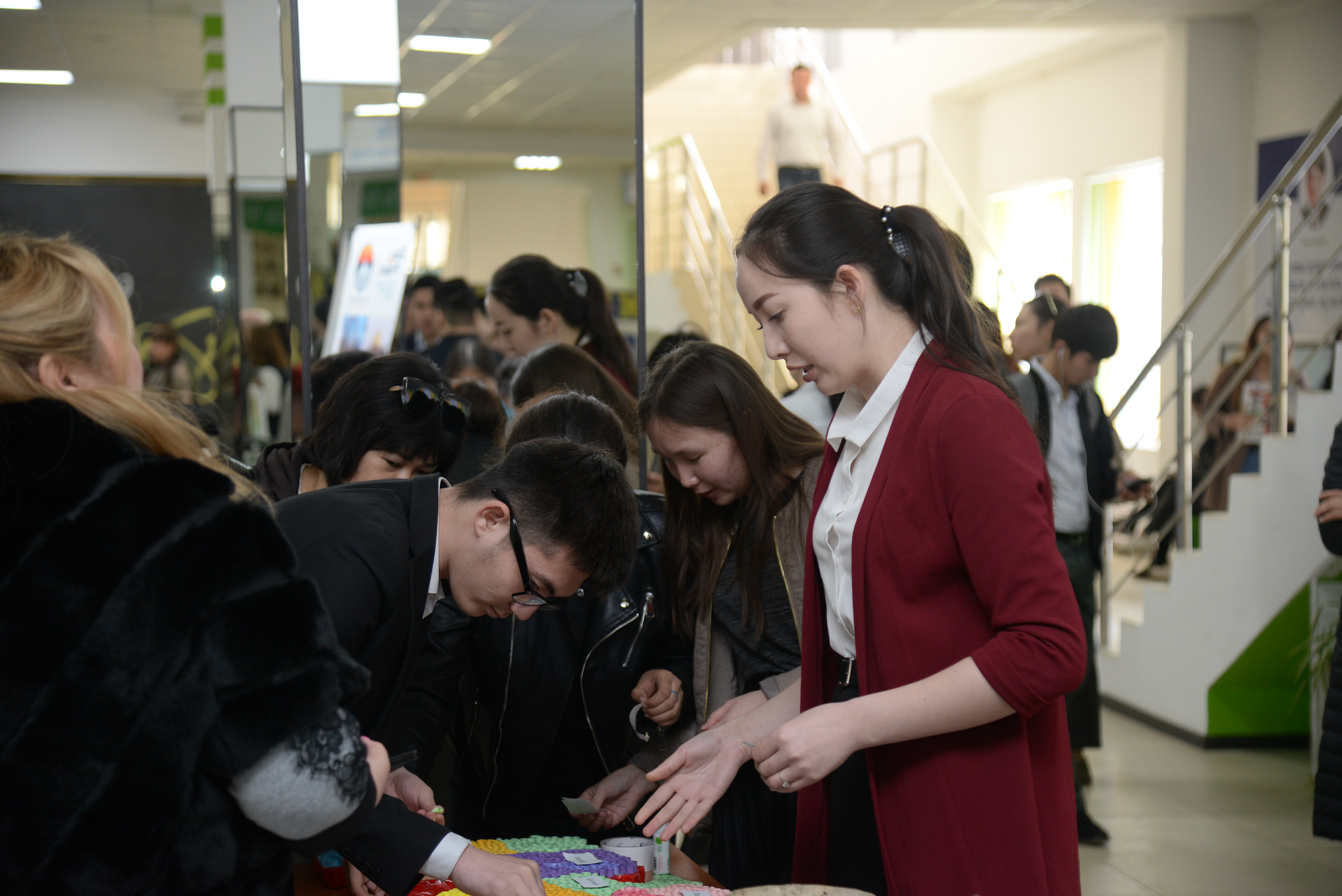 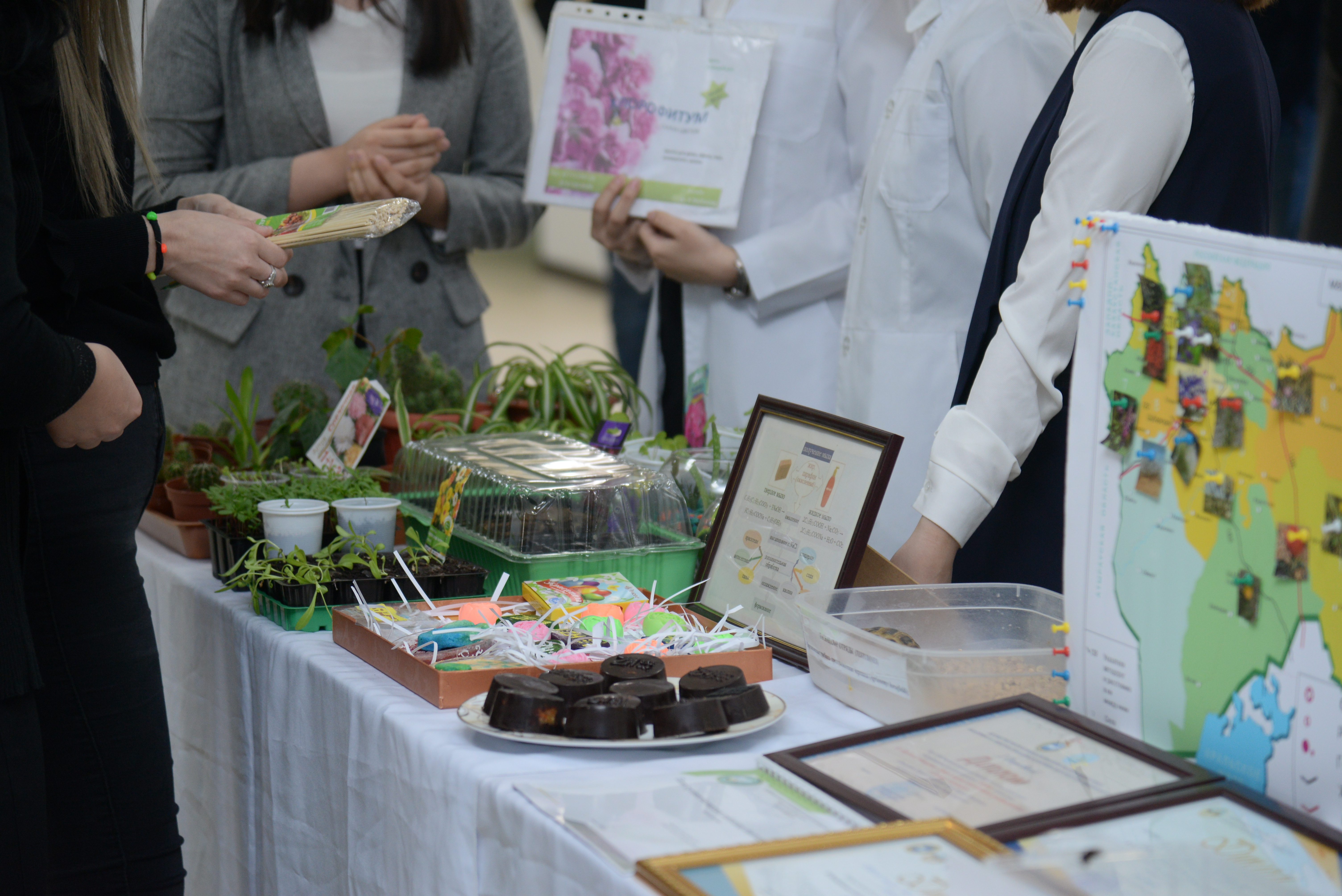 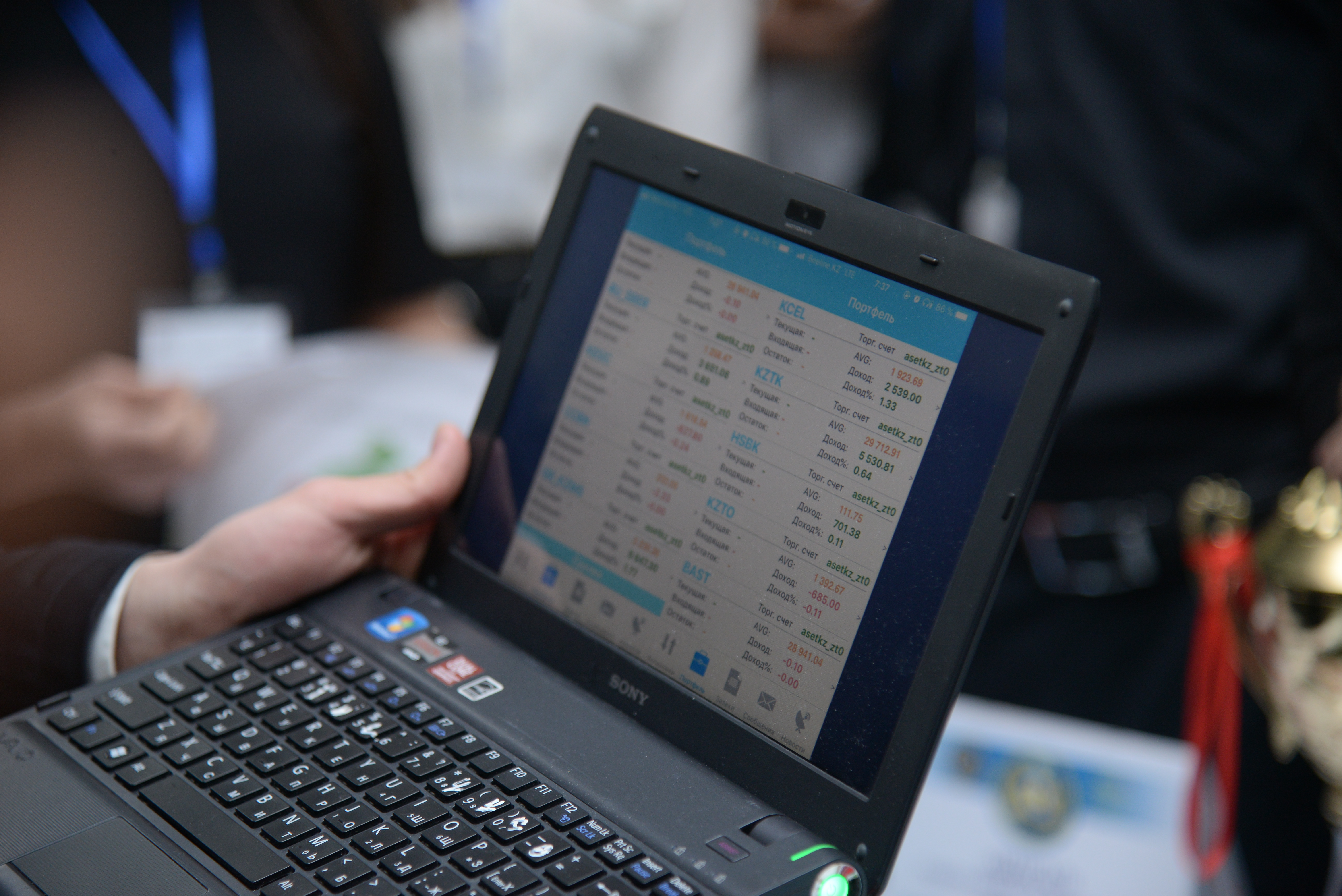 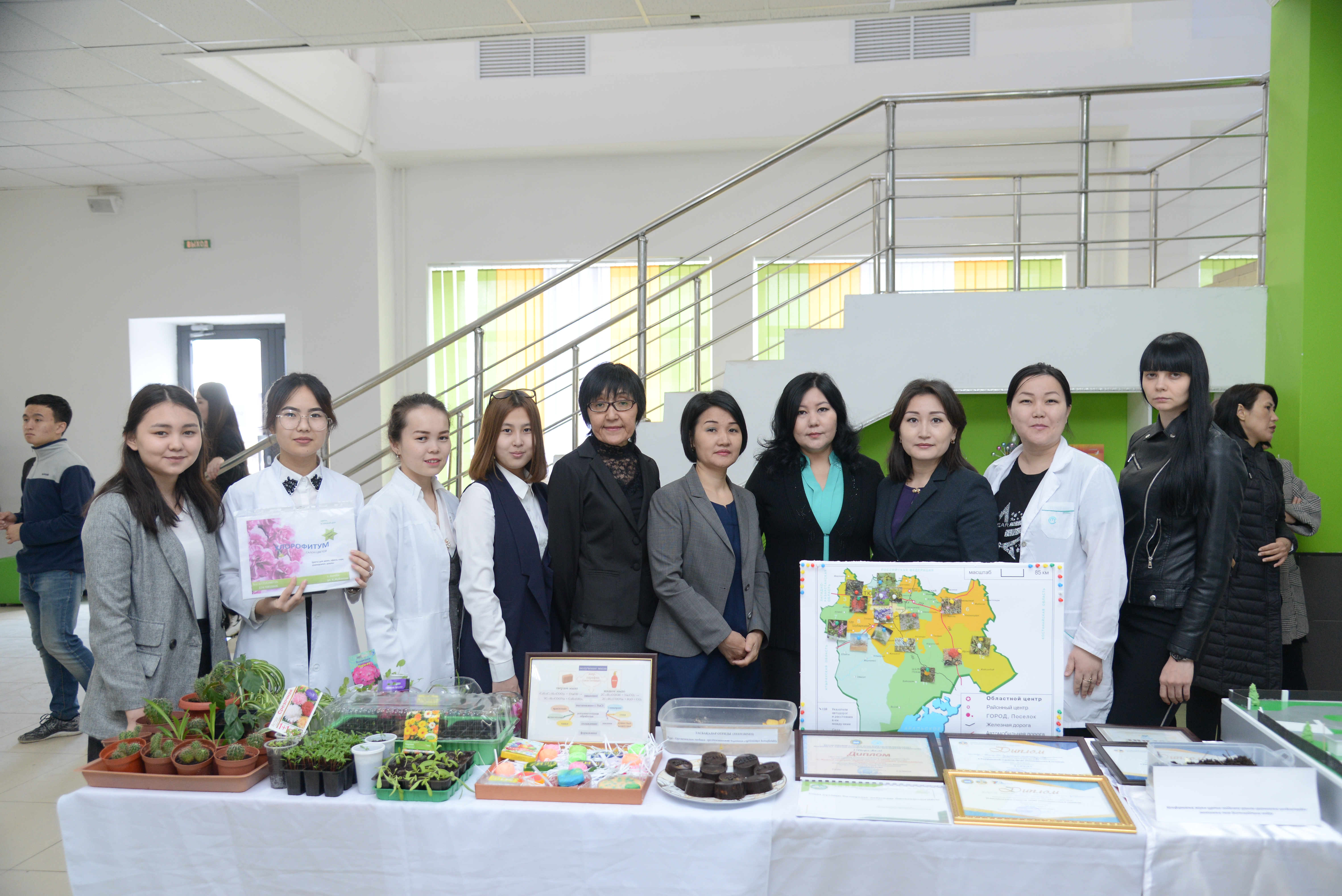 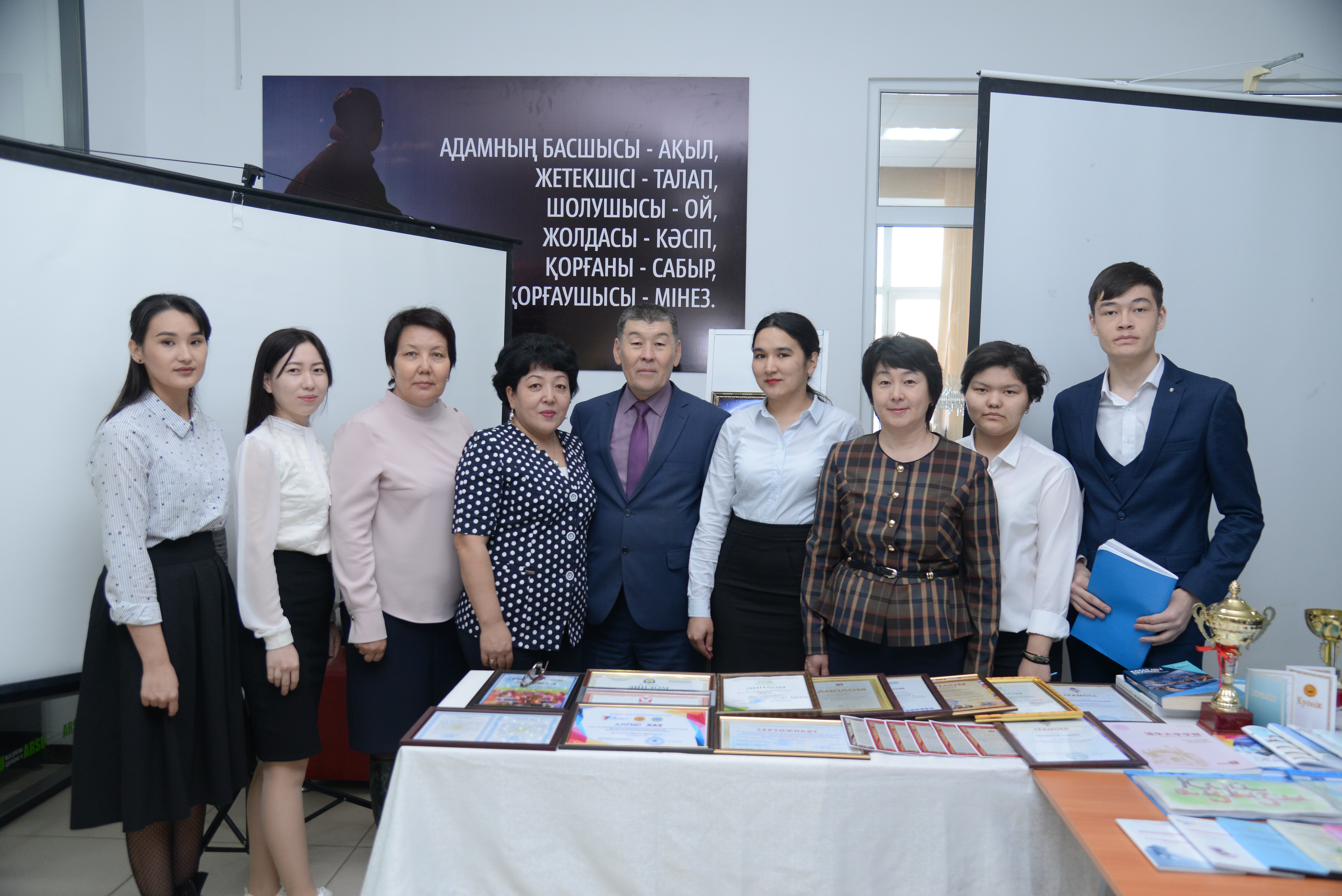 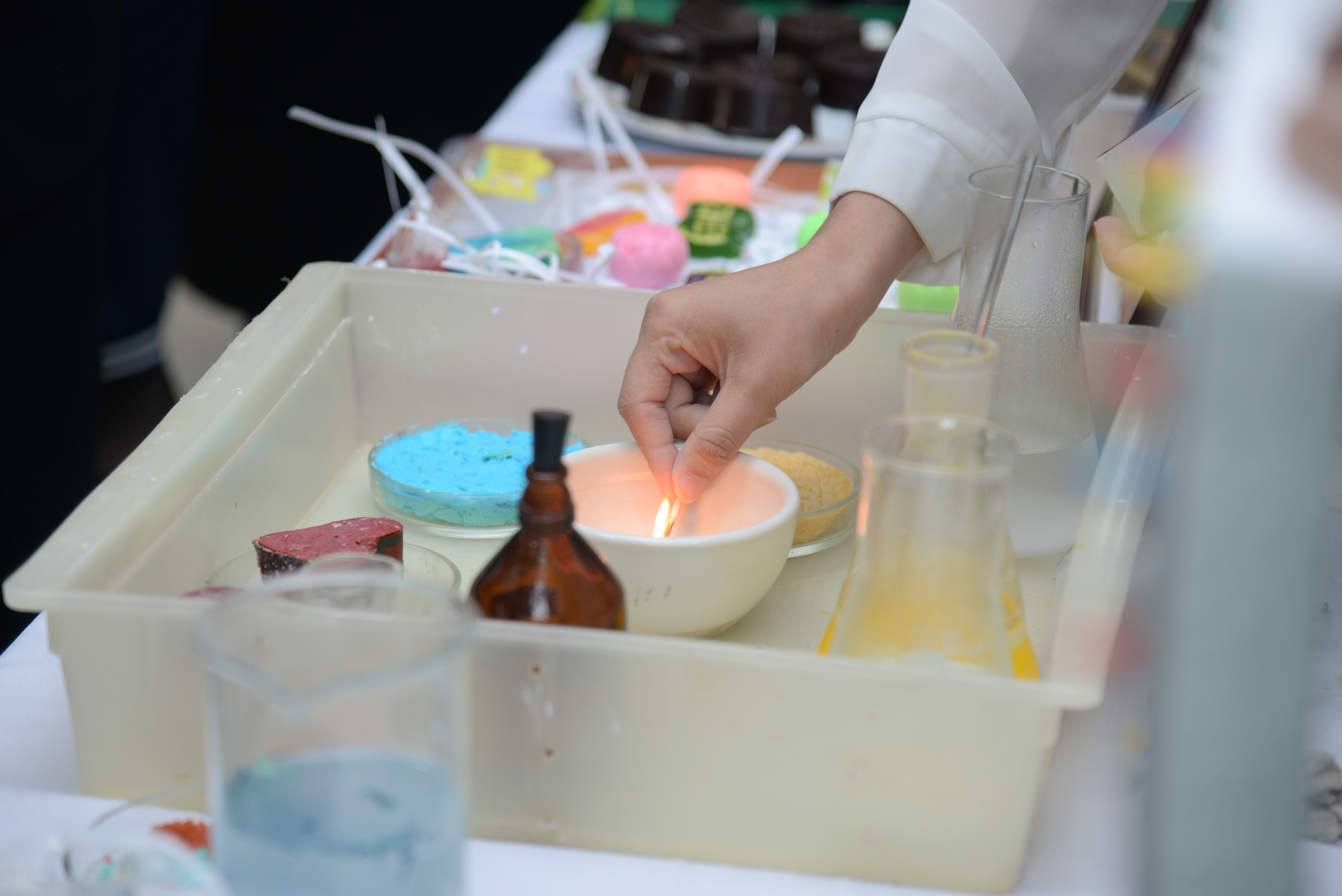 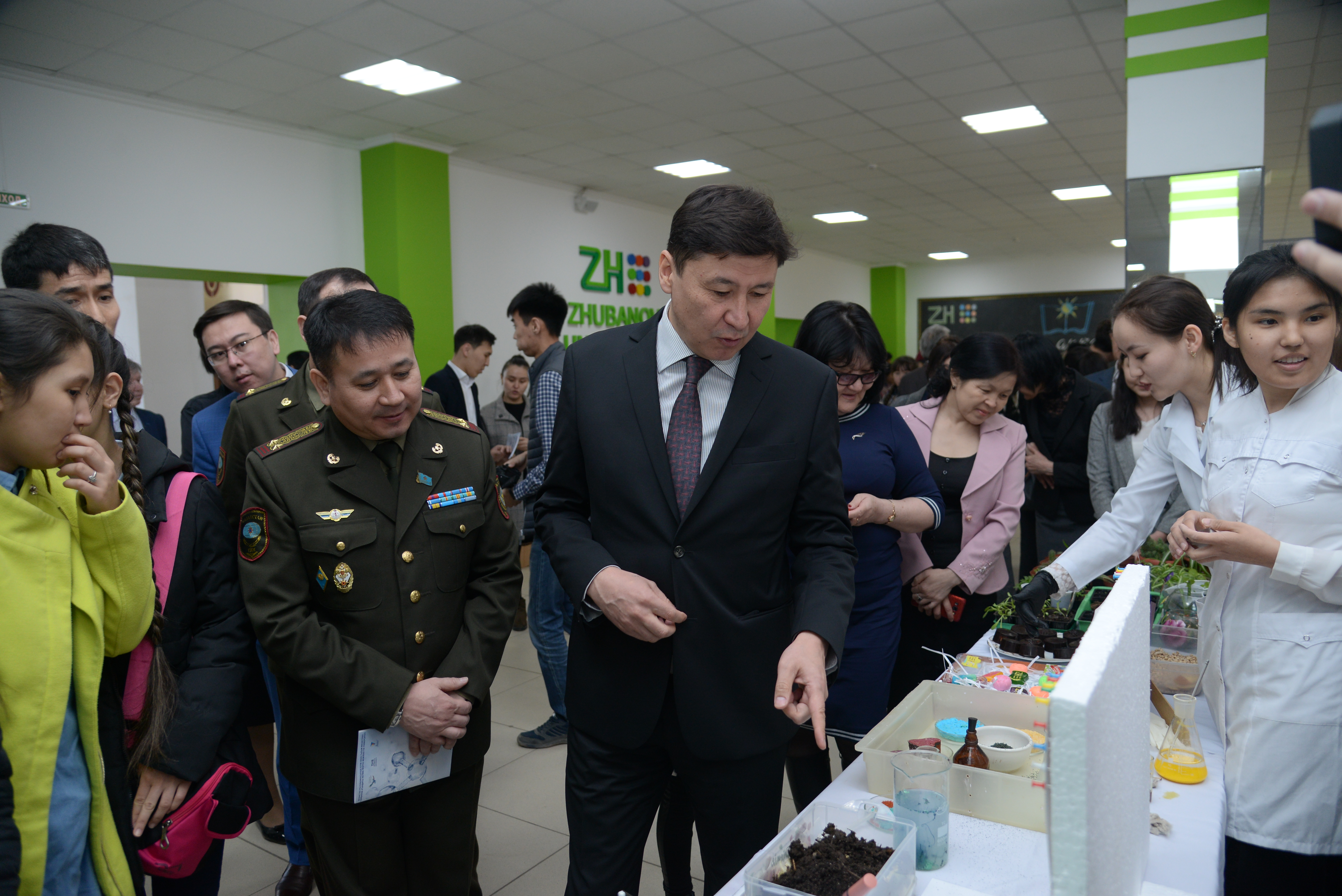 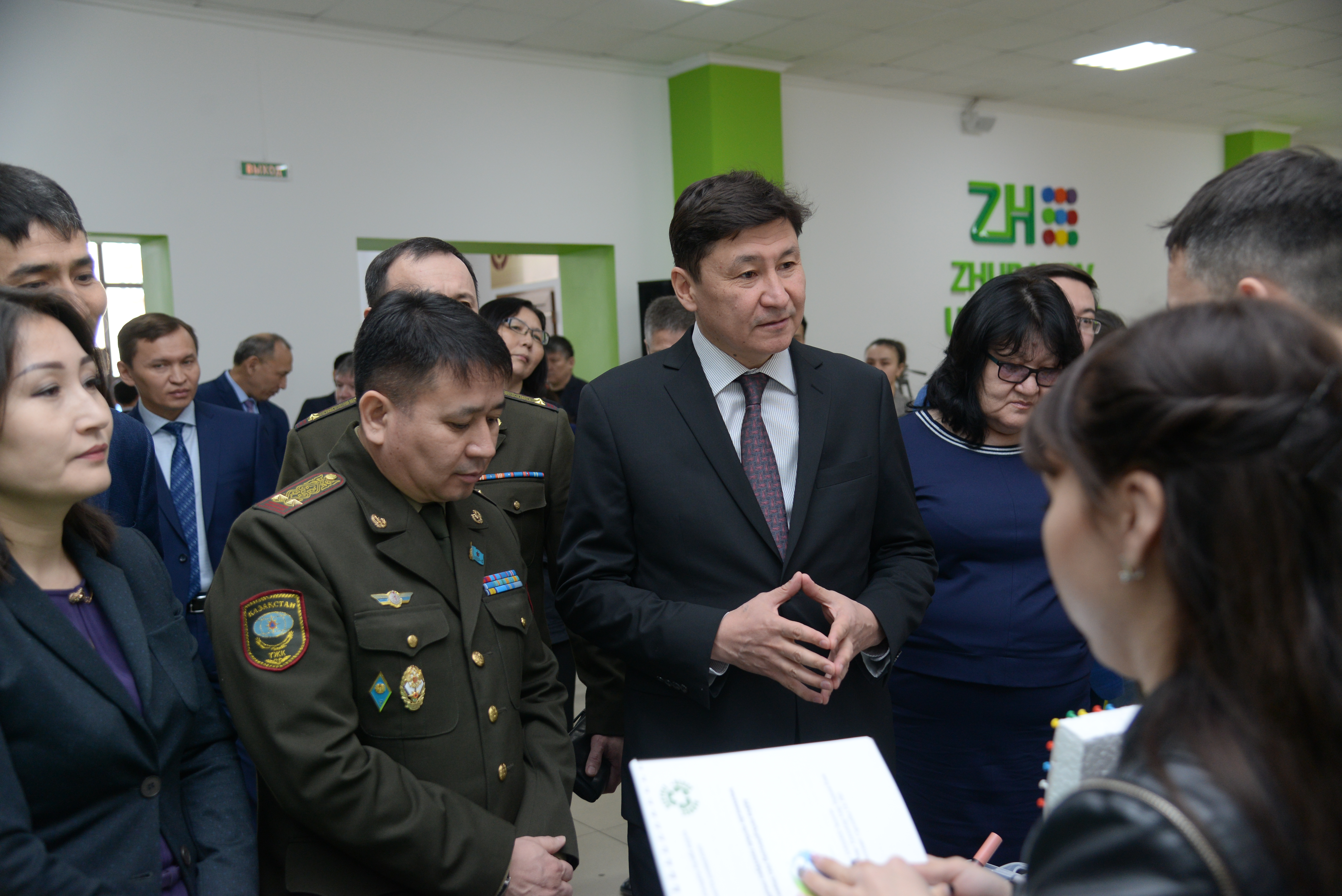 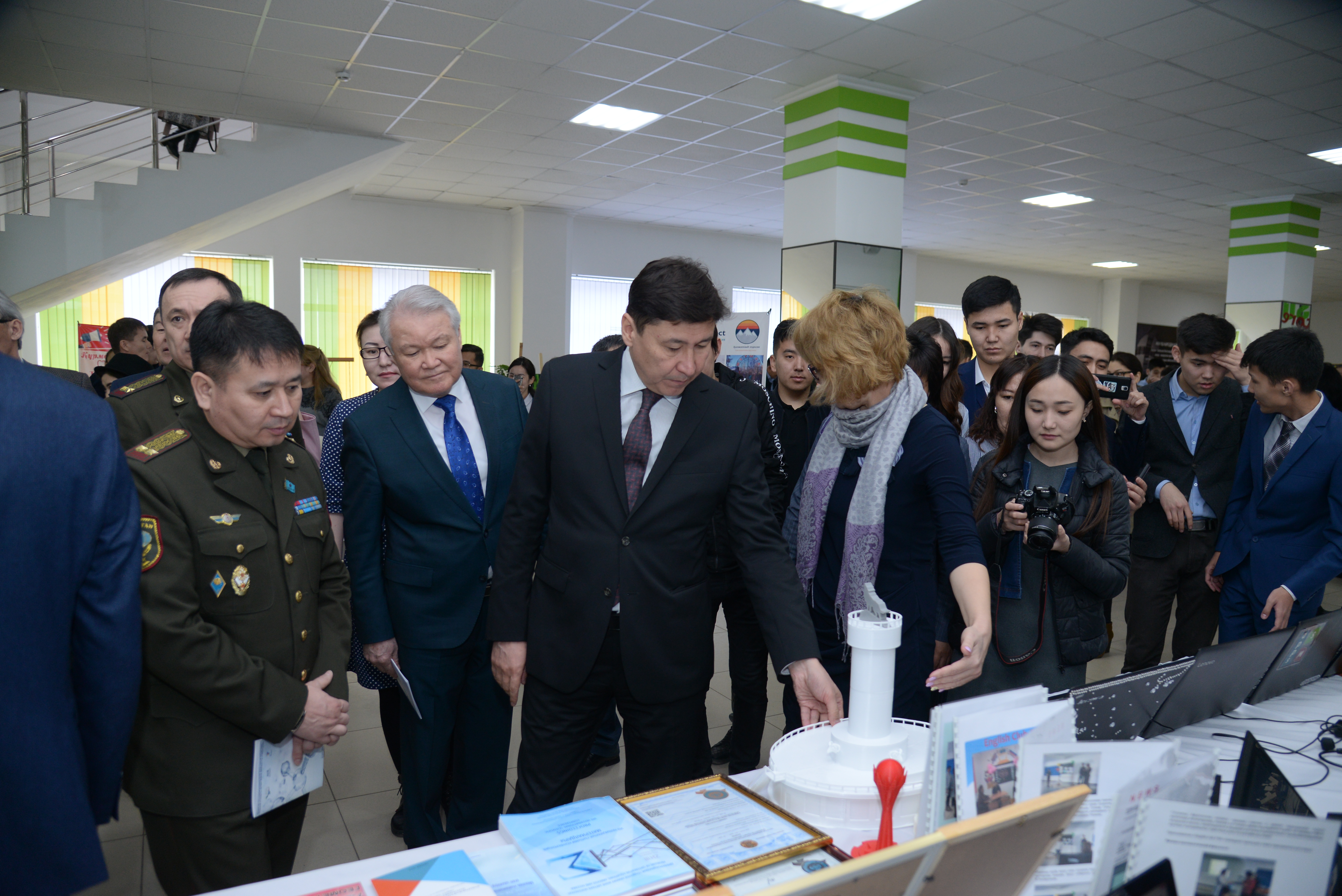 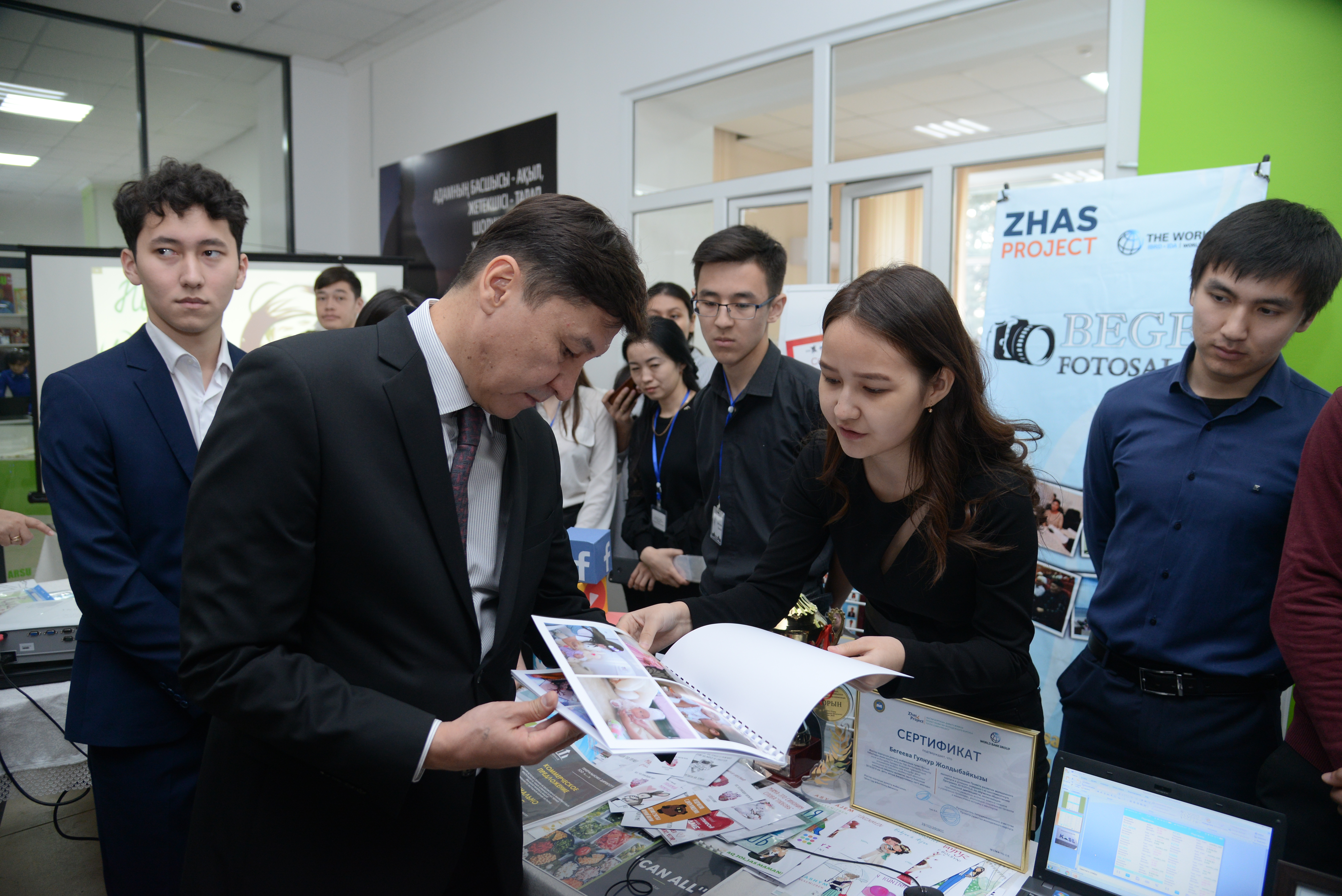 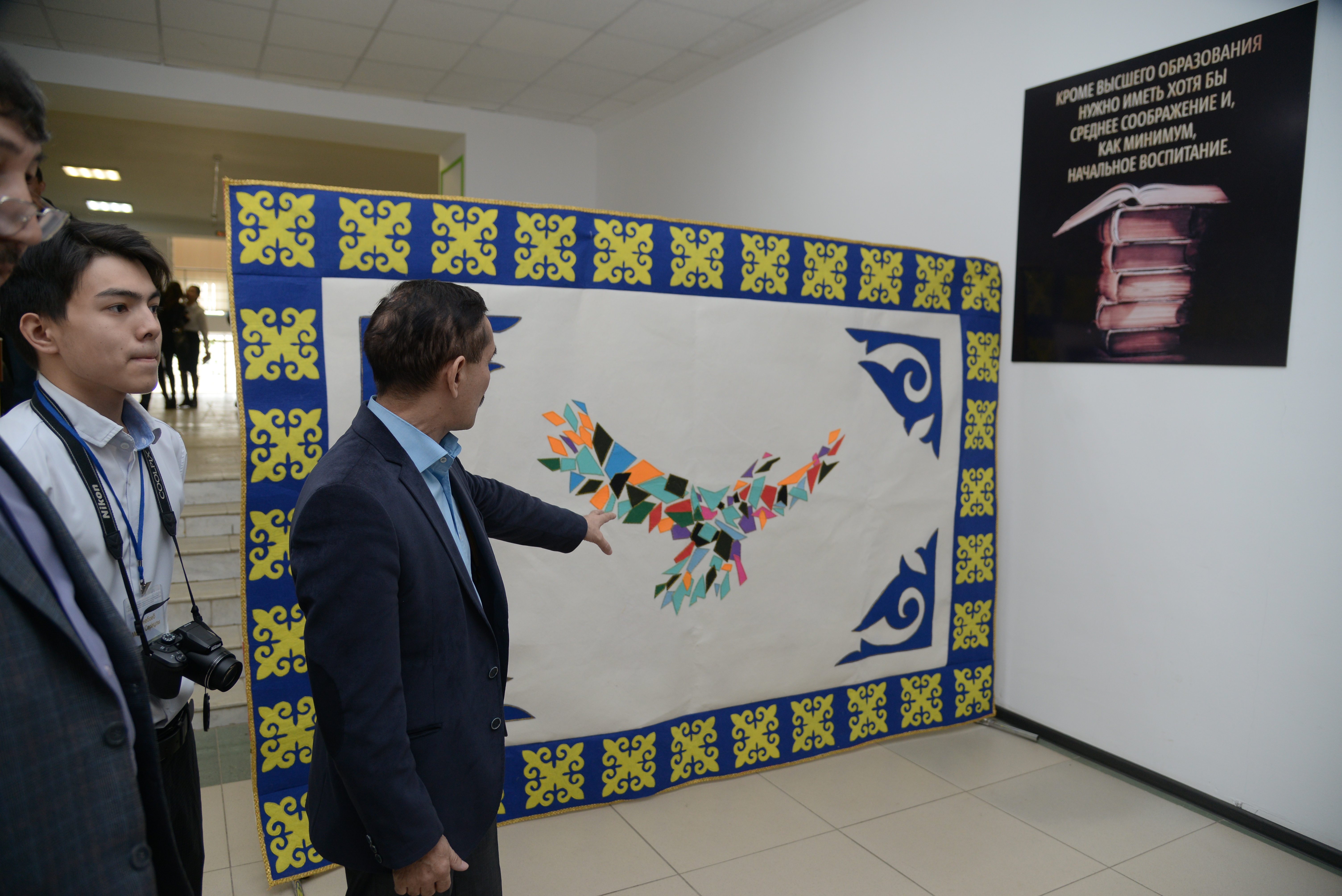 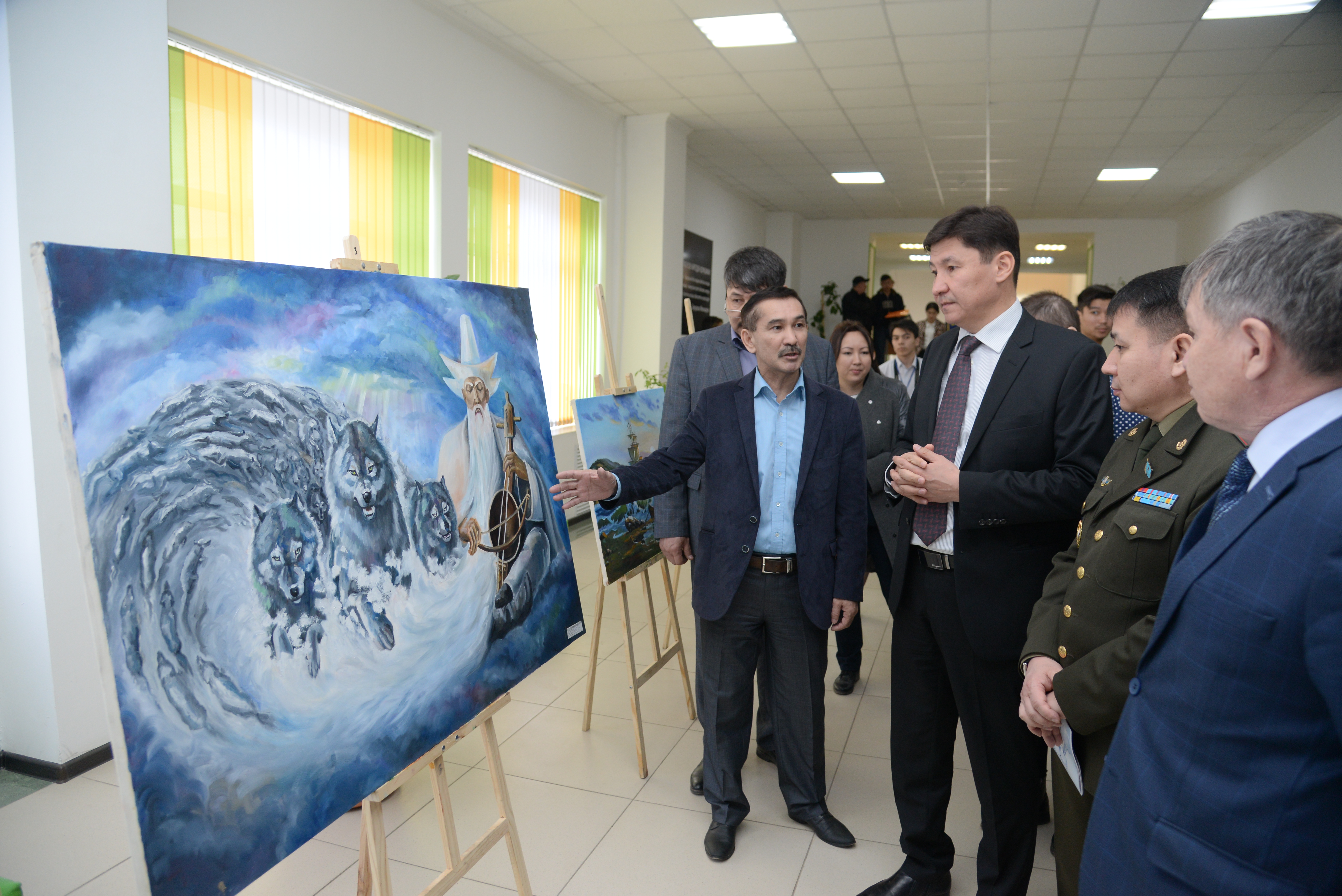 K.Zhubanov University historians made reports at the international conference