Today the ceremony of closing of mini-football games “ARSU League 2019” took place at Zhubanov University. In order to improve sportsmanship and the formation of a healthy lifestyle among students, in March 2019, was created the mini-football ARSU League. More than 100 students participated in this league. 10 teams competed for the title of “best”.

According to the organizers, the competition was held at a high level. “Football is the number one game in the world. And, you young football fans support this movement in our university. Zhubanov University football has its own history. The team of the university became the champion of the Universiade, and it was the silver medalist of the championship of Kazakhstan among students. Therefore, you need to maintain this level. Do not stop there. Let your ranks replenish”, – said the teacher of the department “Physical culture and sport”, a football expert of Aktobe oblast, a judge of the national level Viktor Zebel. According to the results of the competition, the 1st place was taken by the team of the professional and creative faculty “PTF EMPIRE”, the 2nd place was taken by the technical department team “ATHETIC”, and the 3rd place was taken by the team of the faculty of economics and law “CITYZEN”. Players of the ATHETIC team Turar Tanirbergenov received the title of “Best Scorer”, and Aybar Shurin became the “Best Goalkeeper”. And the “Best Player” by the “ARSU League 2019” was determined by voting in social networks. He became a player of the team “CITYZEN” Islam Duysenbayev.

On behalf of the rector of the university, each team was presented with a letter of thanks, appropriate medals and valuable gifts.

“I sincerely want to thank the leadership of our university for the support they have provided. I think that this business will find its continuation,” said Alikhan Kenzhegaliyev, founder of the league in futsal, 4-year student of the Faculty of Economics and Law after awarding ceremony. 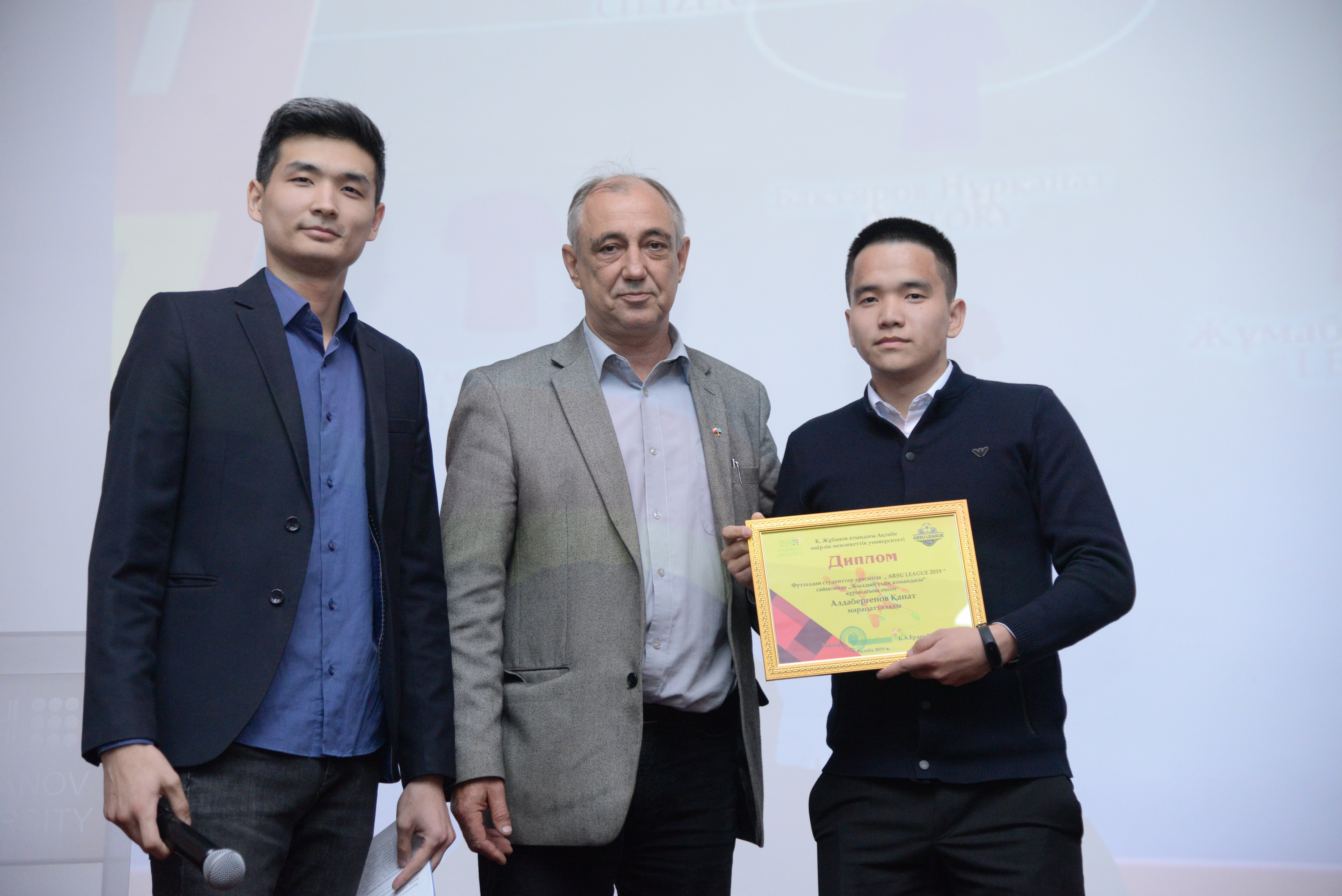 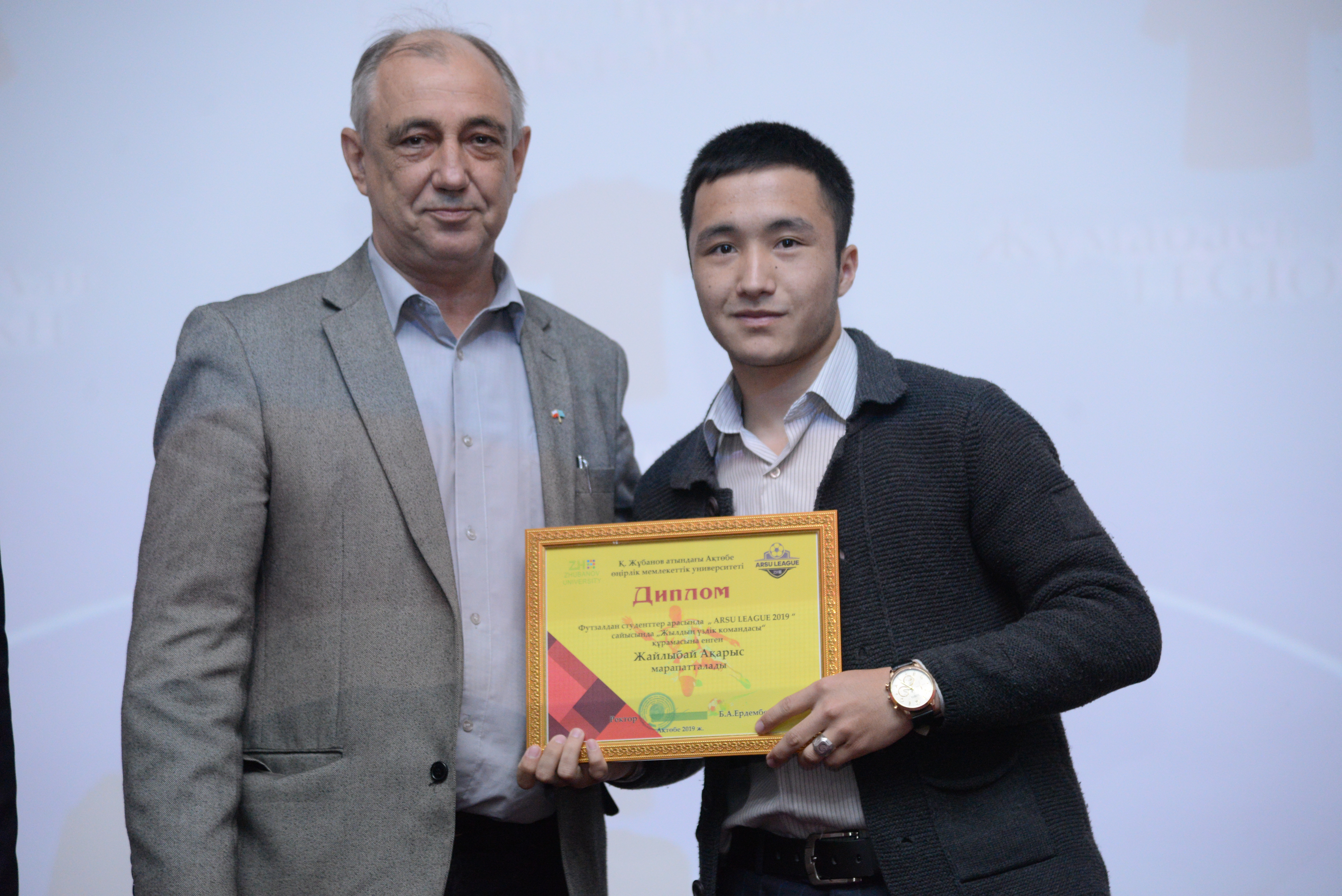 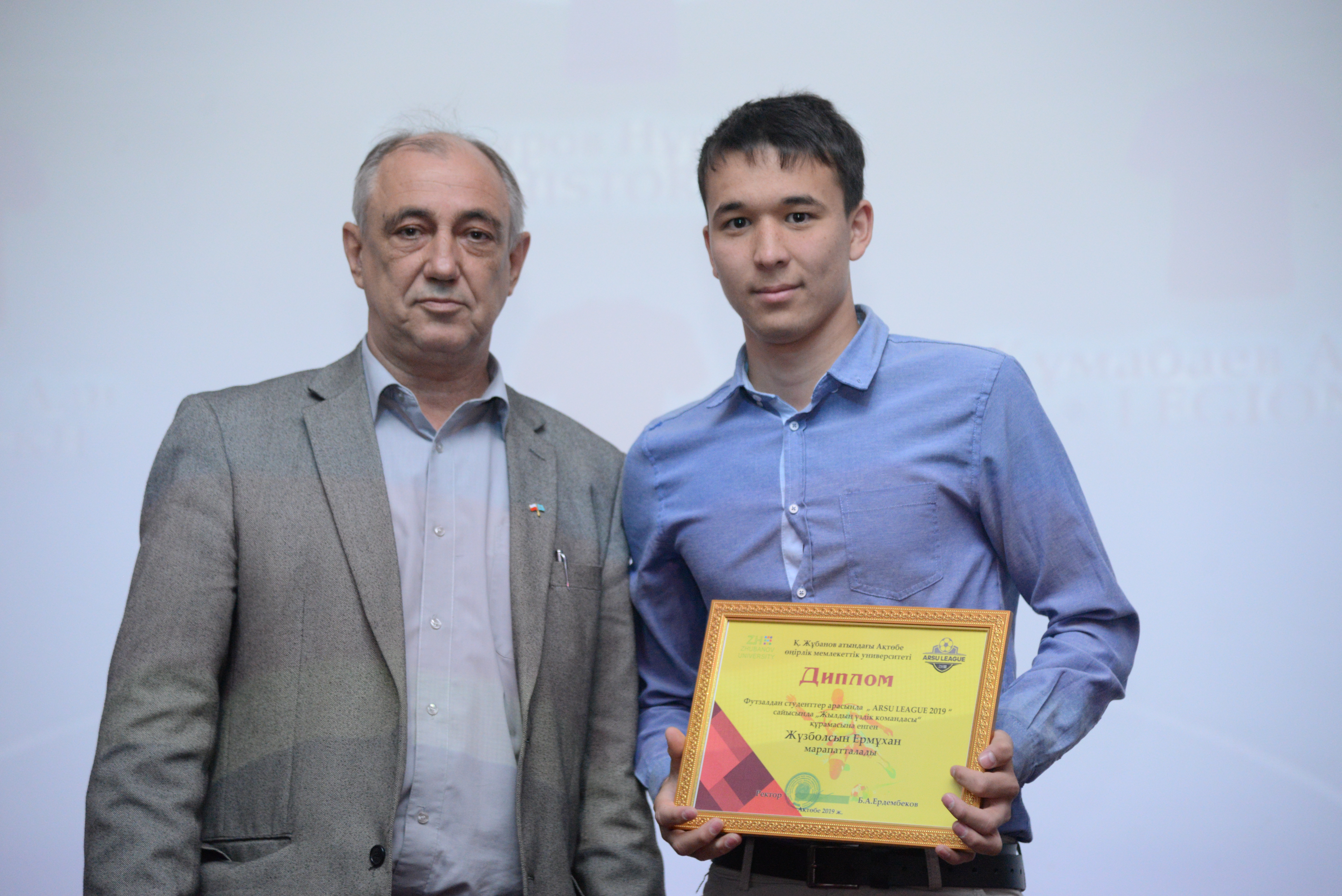 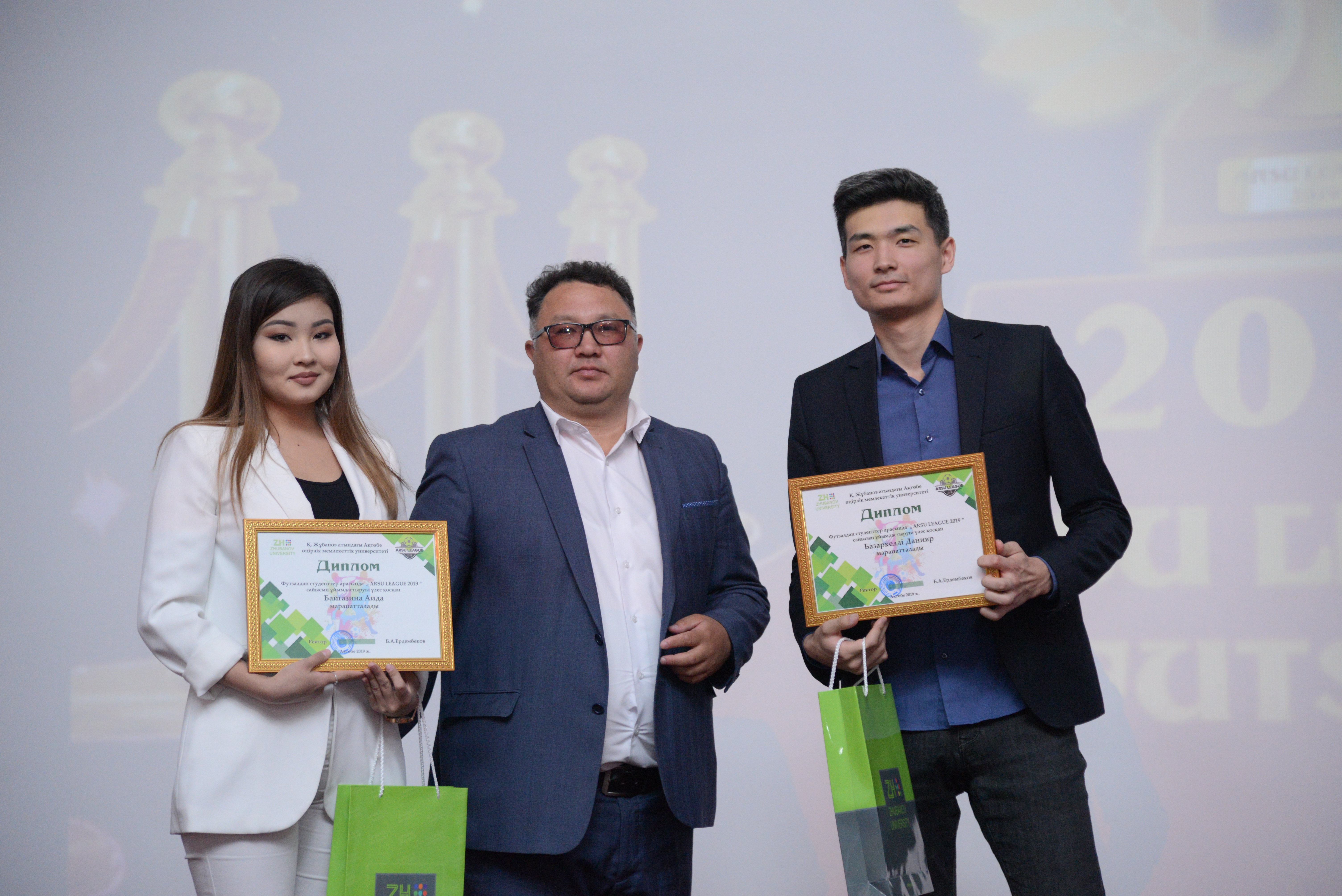 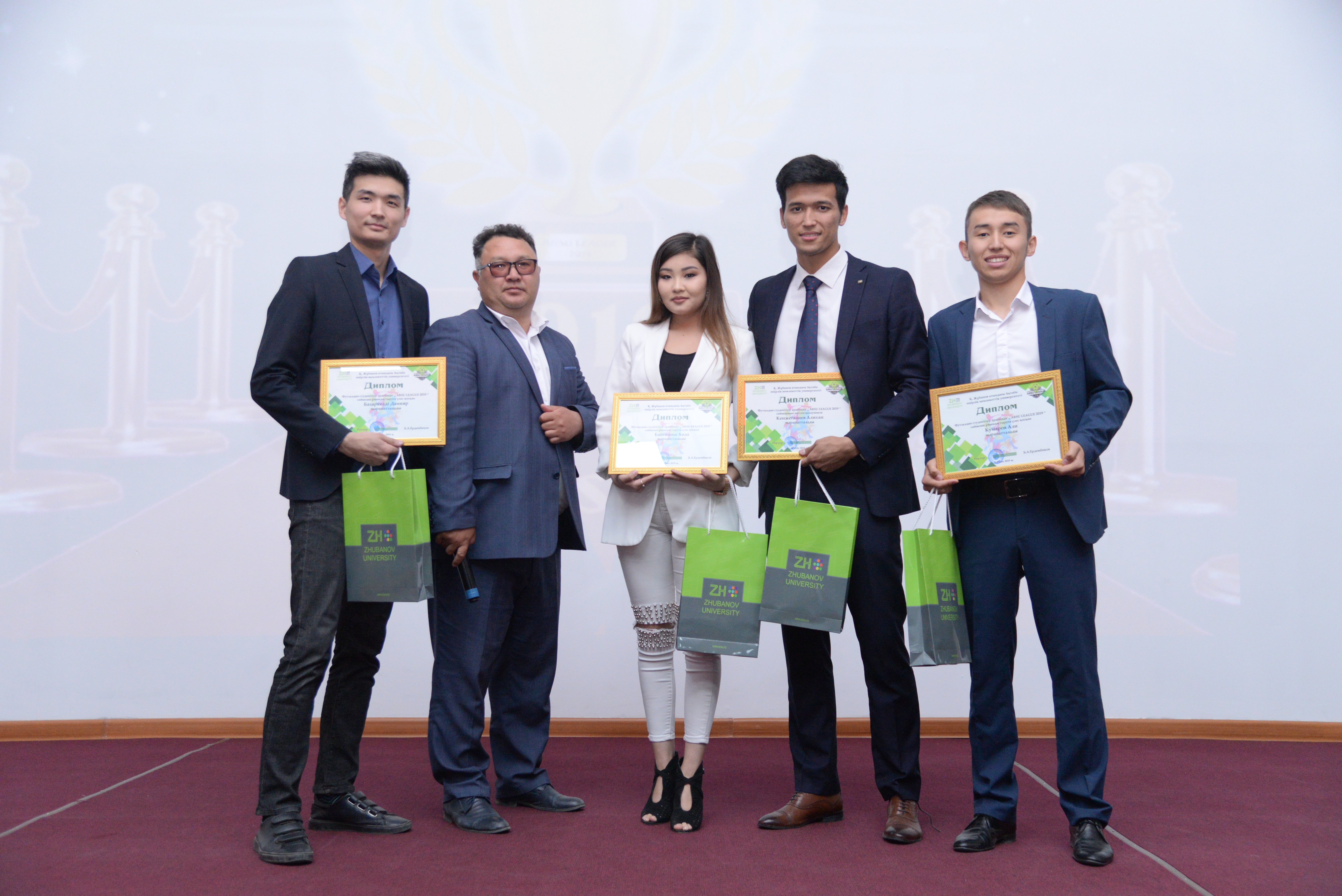 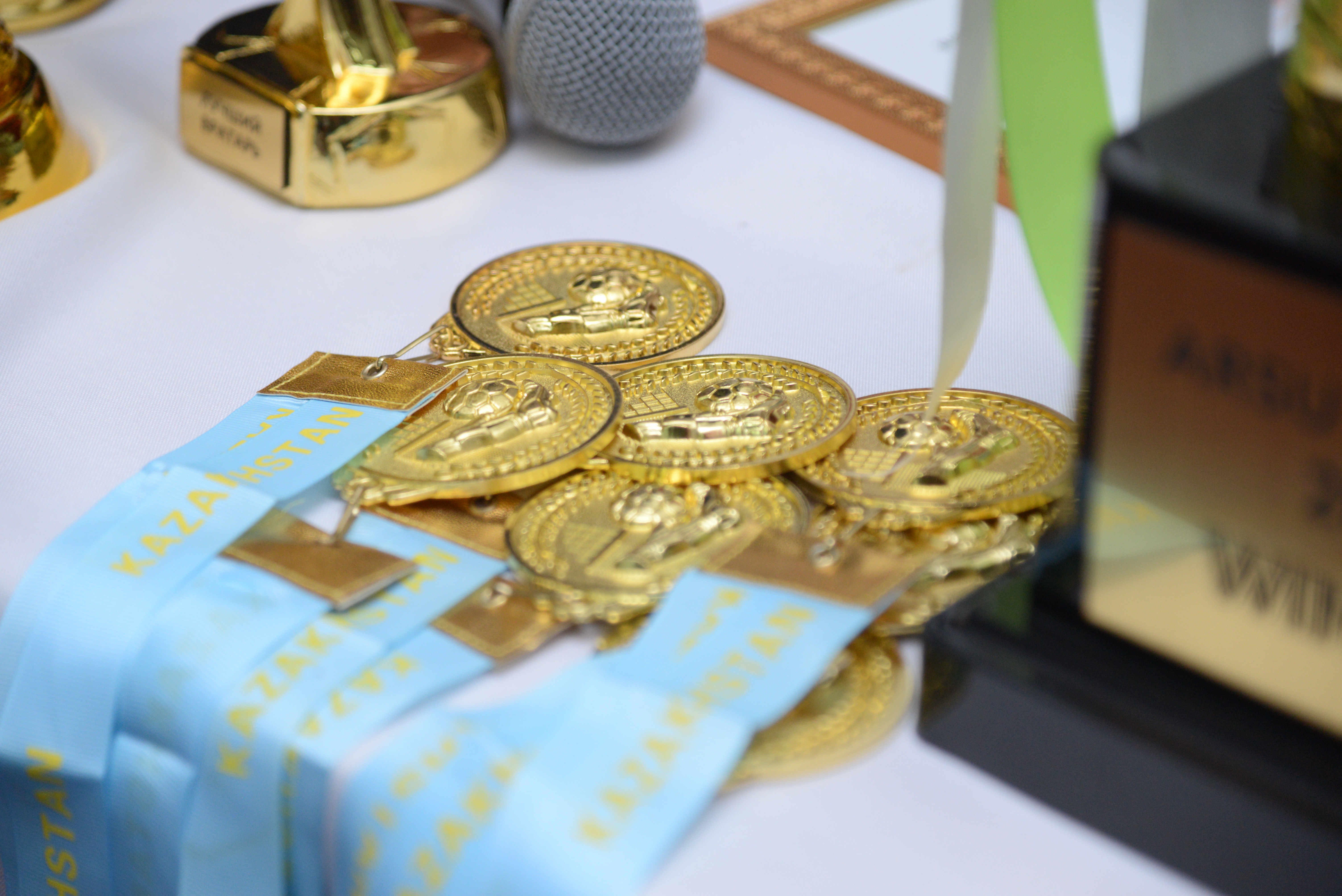 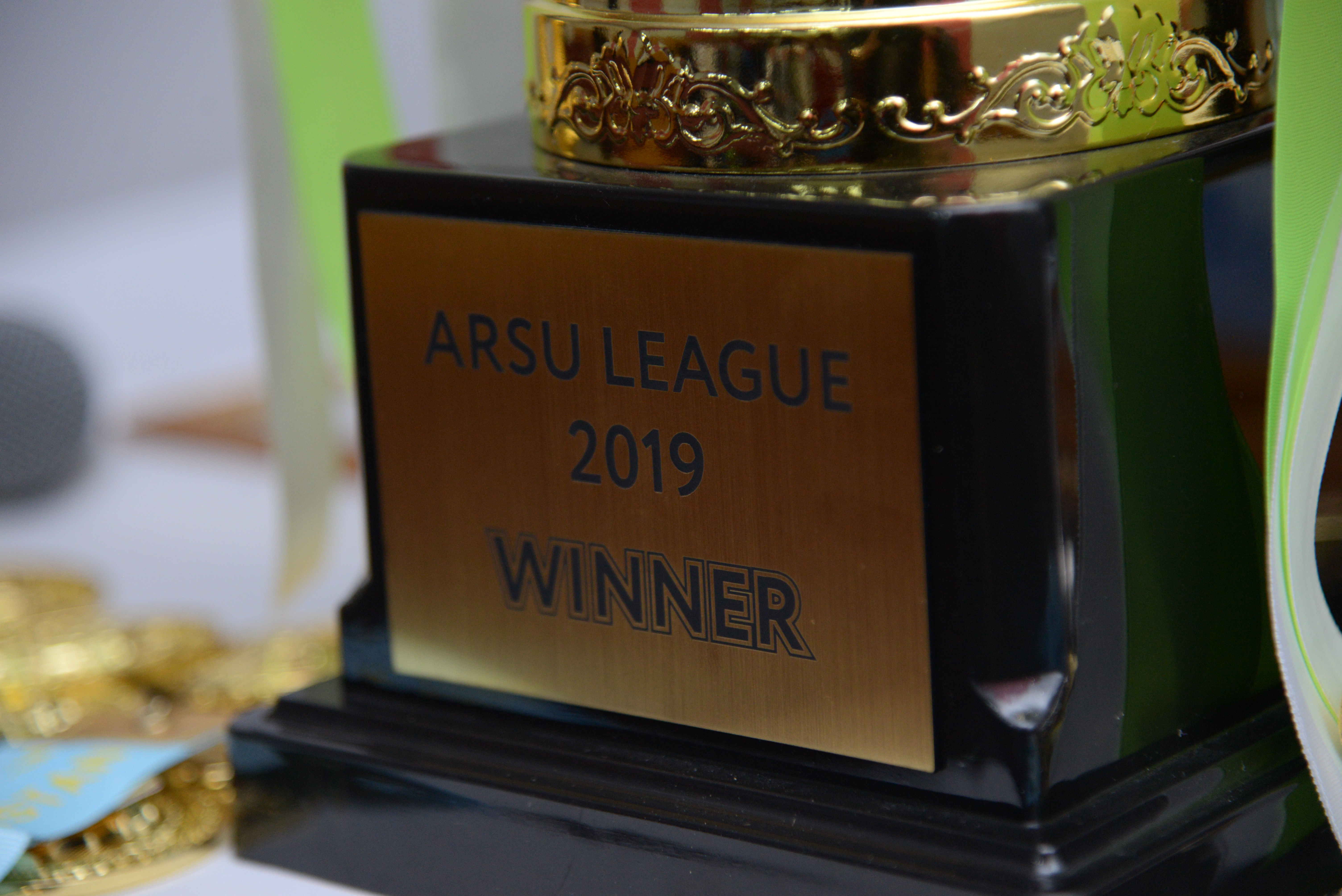 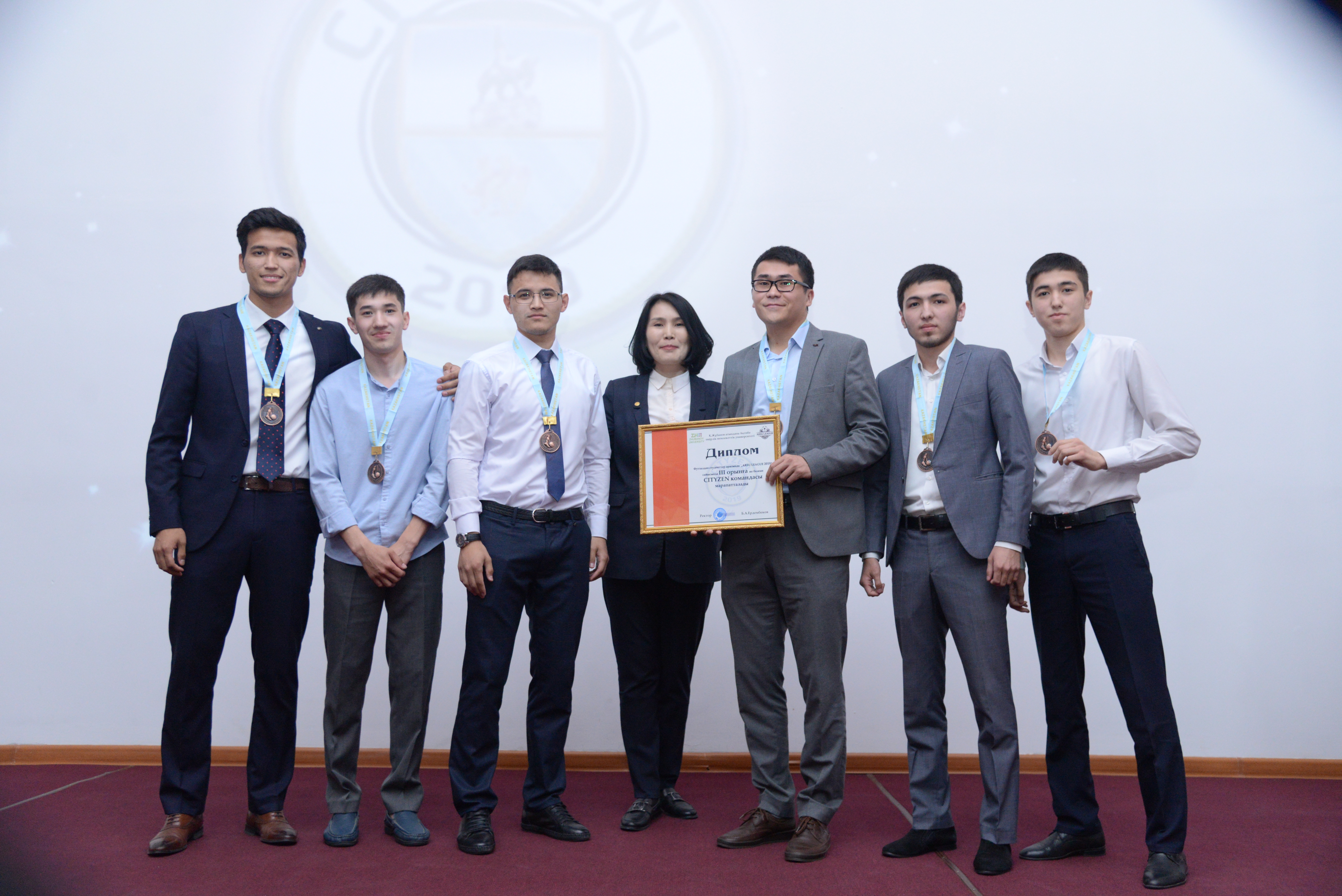 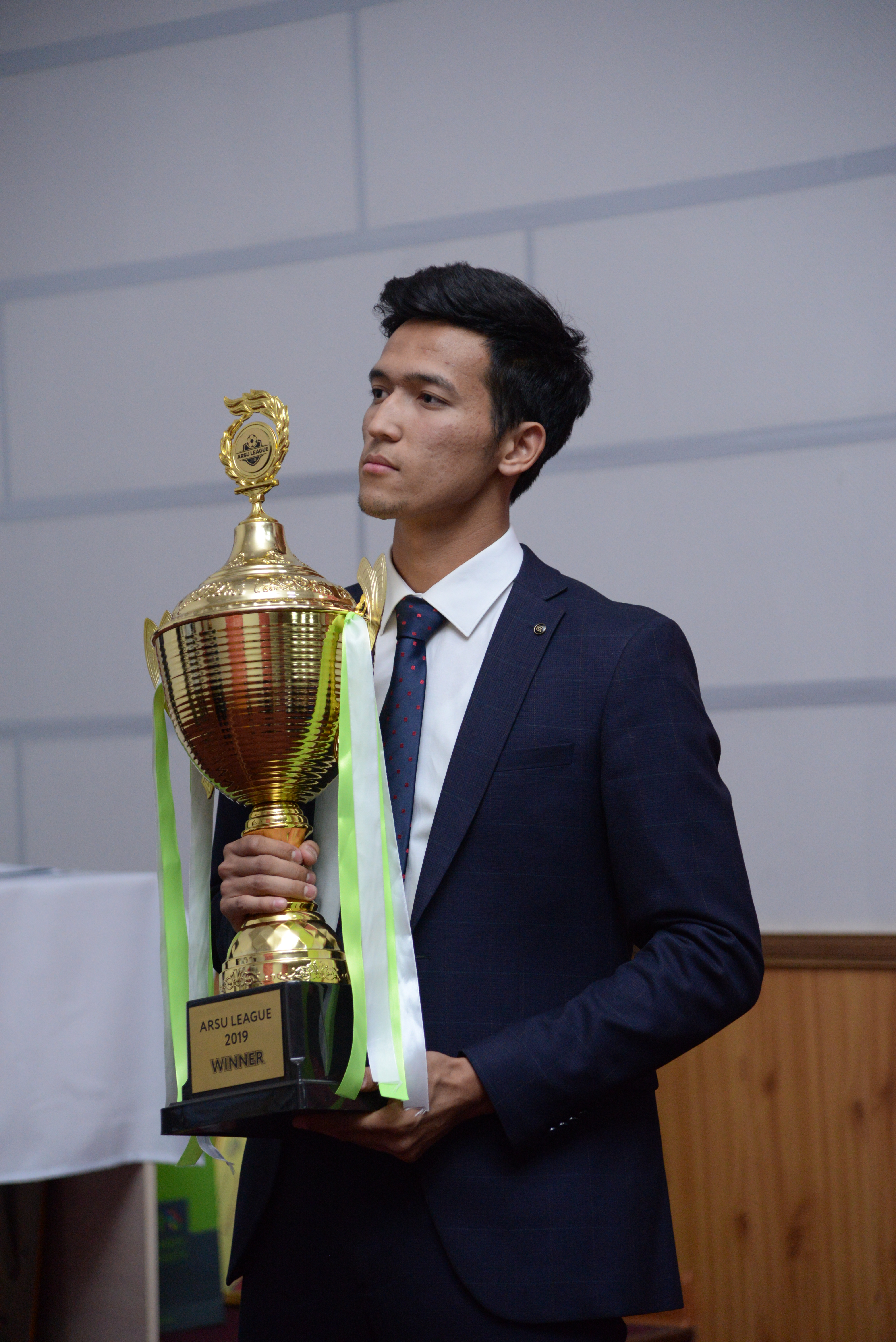 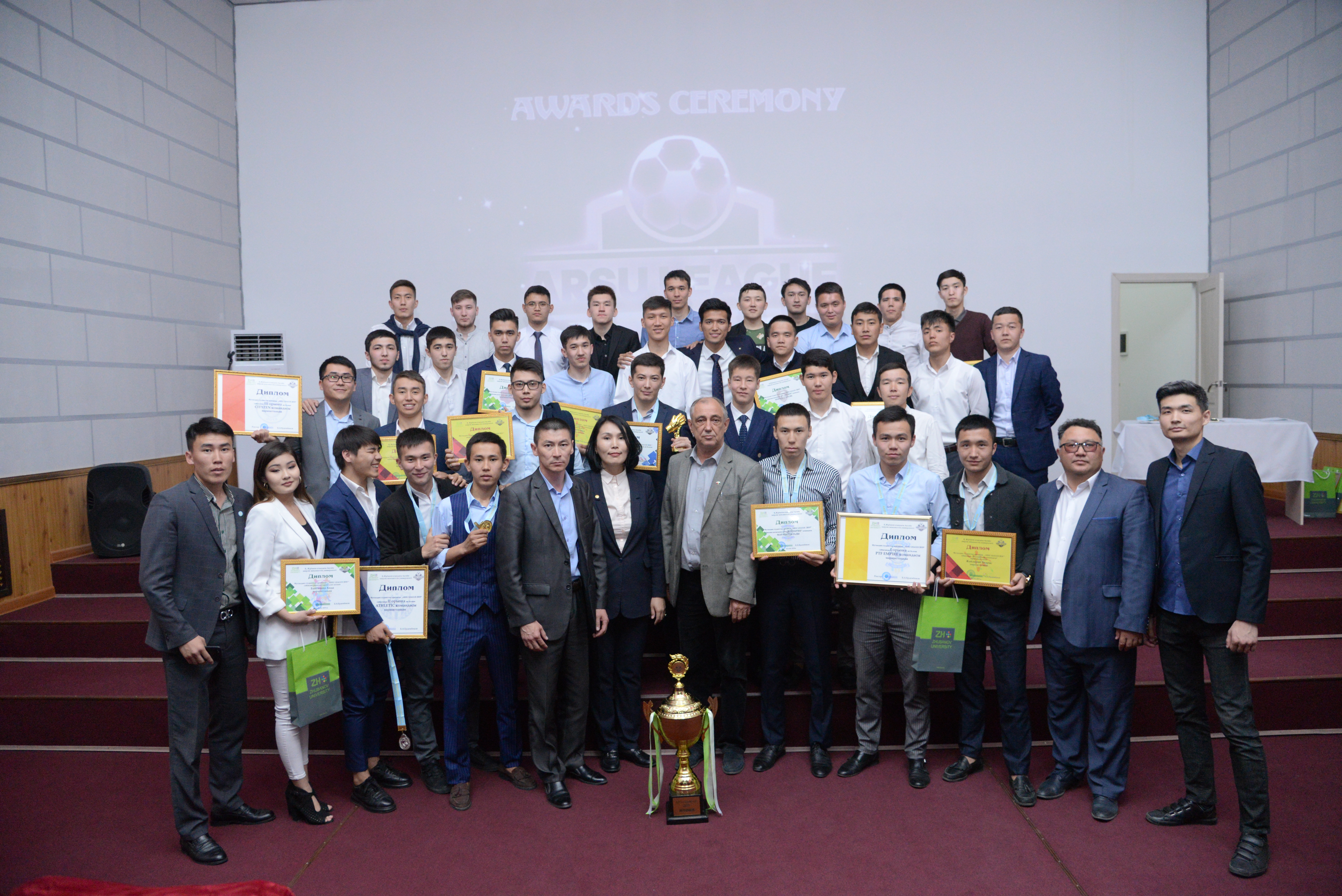 Nice meeting with the poet