Main > News > Celebrated the day of Slavic culture and writing On May 24, in the Assembly of the People of Kazakhstan of Aktobe oblast, a holiday was dedicated to the brothers who created the Slavic alphabet – Cyril and Methodius.

One of the guests of honor was Vladimir Volkov, Vice-Consul of the Russian Federation in Uralsk. Director of KSU “Kogamdy Kelisim” Bakytgul Snabayeva acquainted the guests with the work of the regional Assembly of the People of Kazakhstan.

During the event, was organized a round table on the topic “The Role of the Russian Language in Kazakhstani Society”, which was attended by vice-consul of the Russian Federation in Uralsk V.A. Volkov, Director of KSU “Kogamdyk Kelіsіm” B.A.Snabayeva, chairman of the center “Slavs” V.V. Gumennyy, as well as representatives of the ECO oblast, the council of public accord, the council of Mothers, the council of Aksakals under the ANC, RSH RMD “Zangyru Zholy”, teachers of Russian language and literature of Aktobe schools, teachers of colleges and universities and media representatives.

Representatives of Slavic cultural centers: Russian, Ukrainian, Belarusian, Polish, Bulgarian are regular guests at the “Slavic Bazaar”, which is annually held by students of the Faculty of Philology on 24 May. The report of Associate Professor G.I. Ungarbayeva raised issues of personnel education of language

teachers at the university, functional literacy of young people, an updated program in secondary schools, and the role of the Russian language in Kazakhstan. A.E. Atamuratova, a teacher of Aktobe VPK, spoke on the report “Russian as the language of international communication”; she spoke about the lack of Russian textbooks for college students. Vice-Consul V.Volkov promised to assist in resolving this issue.

On behalf of the SE “Kogamdyk Kelіsіm” State Institution of Akim of the oblast”, Director B.A.Snabayeva presented a memorable souvenir and a letter of thanks to the Vice-Consul of the Russian Federation in Uralsk V. Volkov. Also, were awarded the letters of appreciation to associate professor of ARSU named after K. Zhubanov G.I. Ungarbaeva and teacher of Aktobe VPK A.E.Atamuratova. The events dedicated to the Day of Slavic Literature and Culture, summed up by a holiday concert. 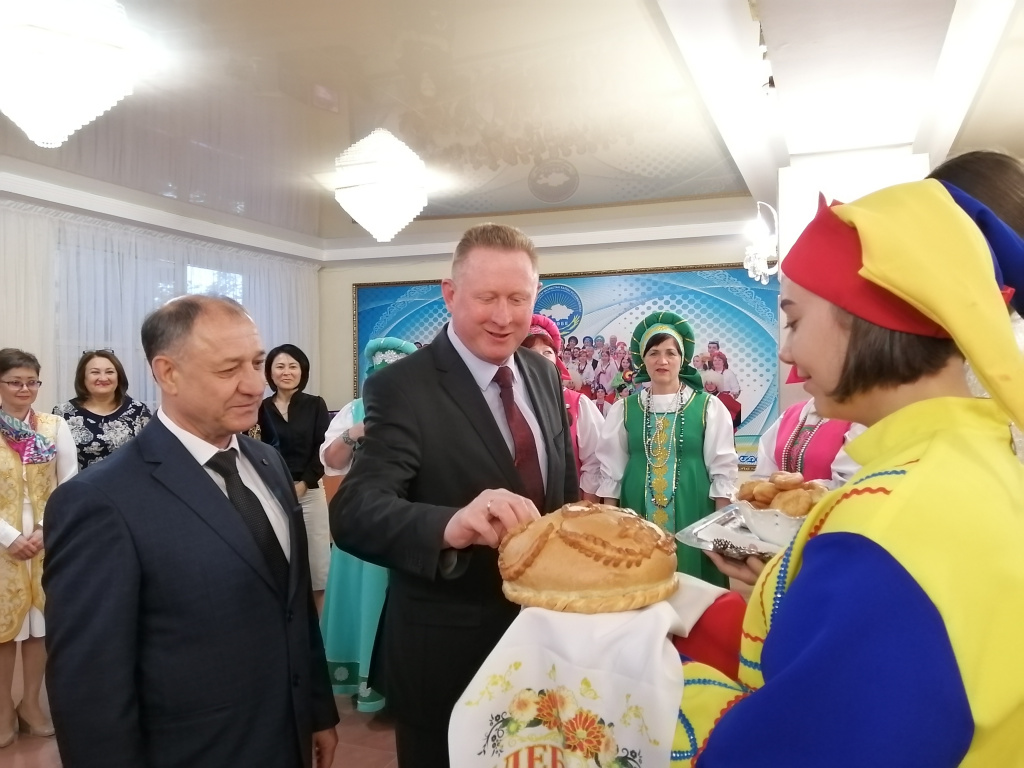 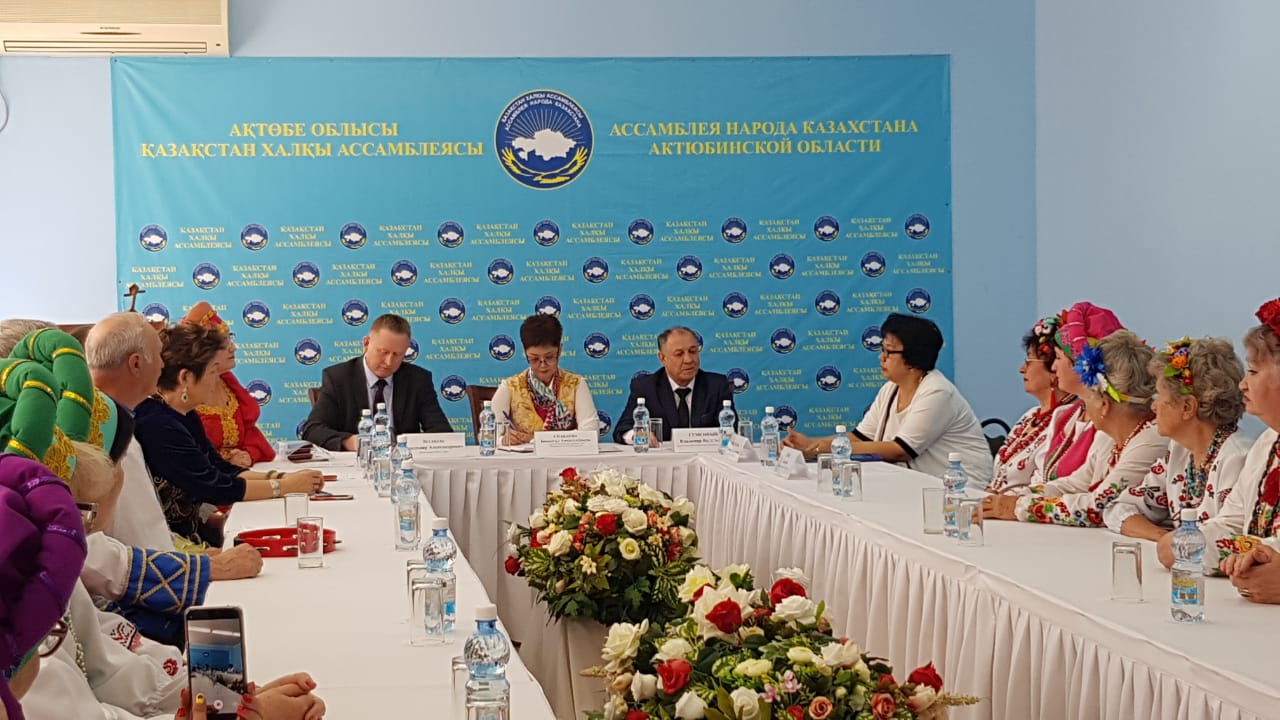 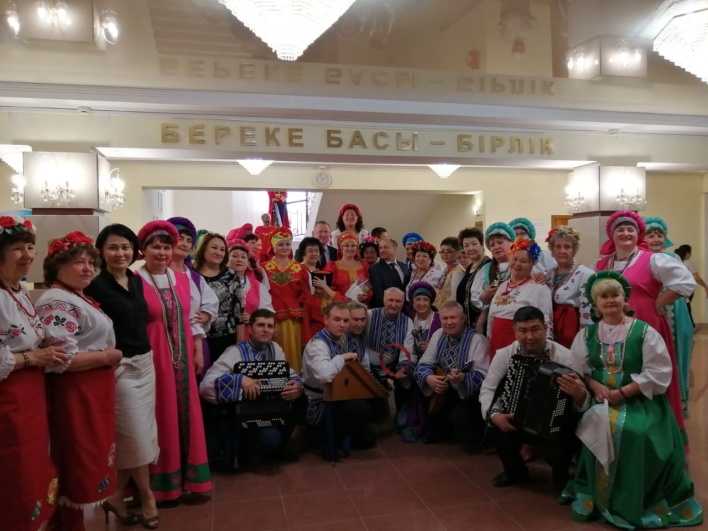 MEETING WITH THE WRITER