Today at Zhubanov University the intellectual game “PetroBowl” took place. Educated youth of Aktobe University named after S. Baishev, Aktobe Polytechnic College and Zhubanov University competed in the competition. The game was judged by representatives of social partners of the university SNPS, JSC “Aktobemunaigas” “Development and operation of oil and gas fields”, JSC “Caspian Oil TME” “Igeru”, LLP “Batysmunaymash”, LLP “OMAS Integrade”. Members of the participating team answered blitz questions, logical tasks. He also showed his skills in the game round. In the competition, which was held in English, they were able to demonstrate their knowledge in many ways.

It should be noted that this event was organized by the Department of “Oil and Gas” of the Technical Faculty in the framework of the Month of Science at the University. The winners were awarded diplomas, special certificates, as well as prizes from partner companies. During the event, participants were asked “What is SPE?” University student Elnur Seifulla made a report on “The purpose and mission of SPE”. An exhibition of scientific achievements of the Technical Faculty was organized. 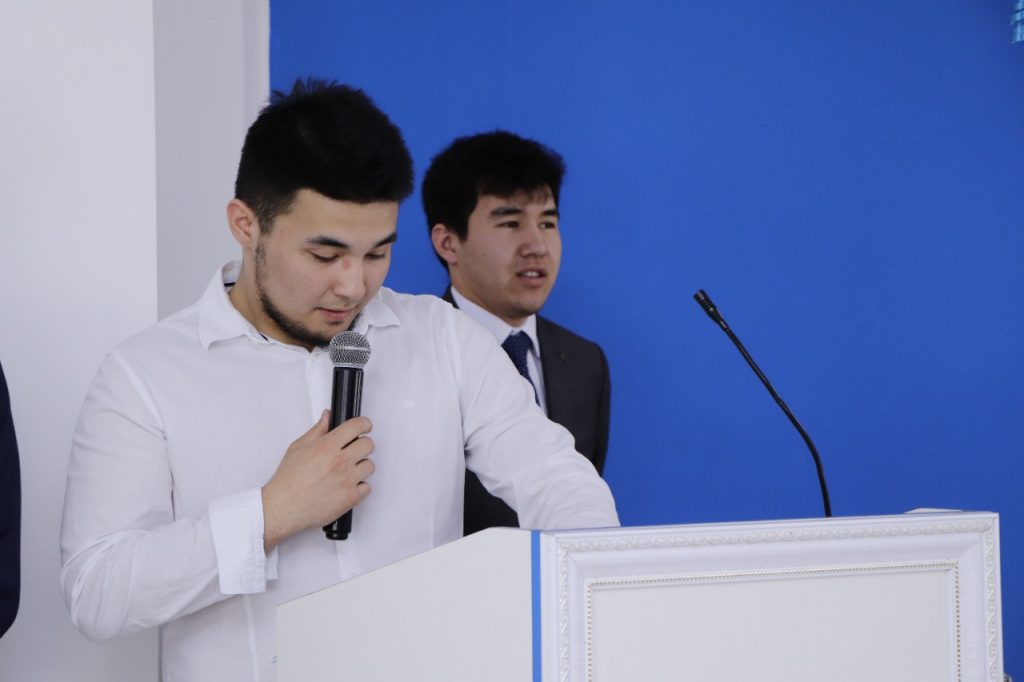 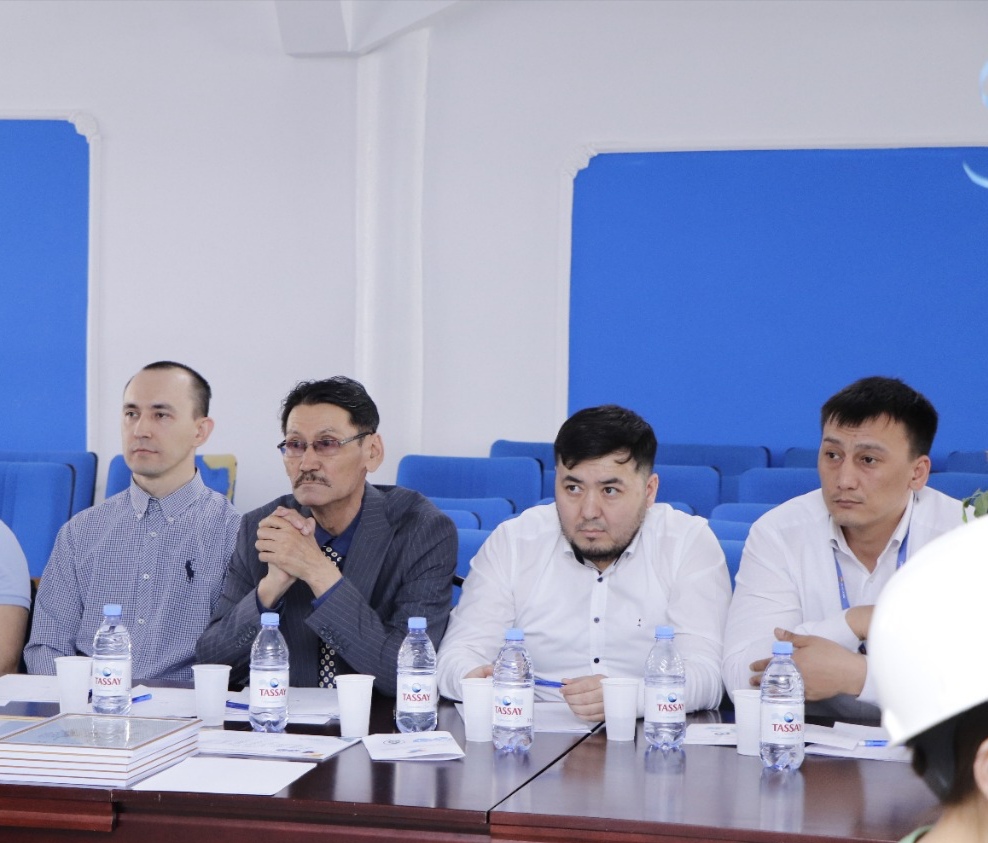 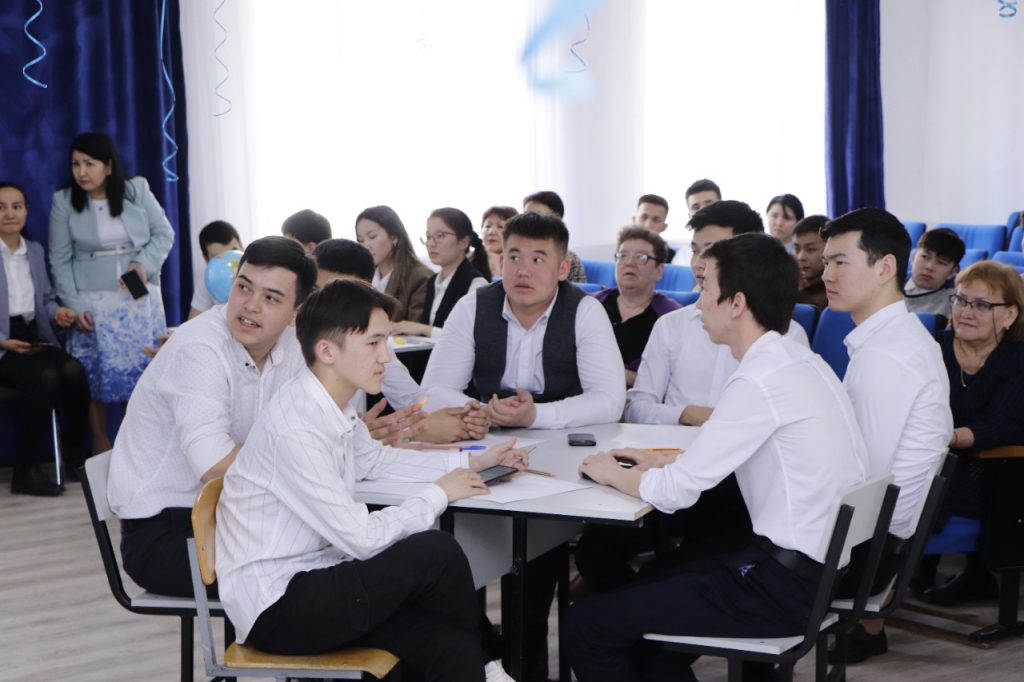 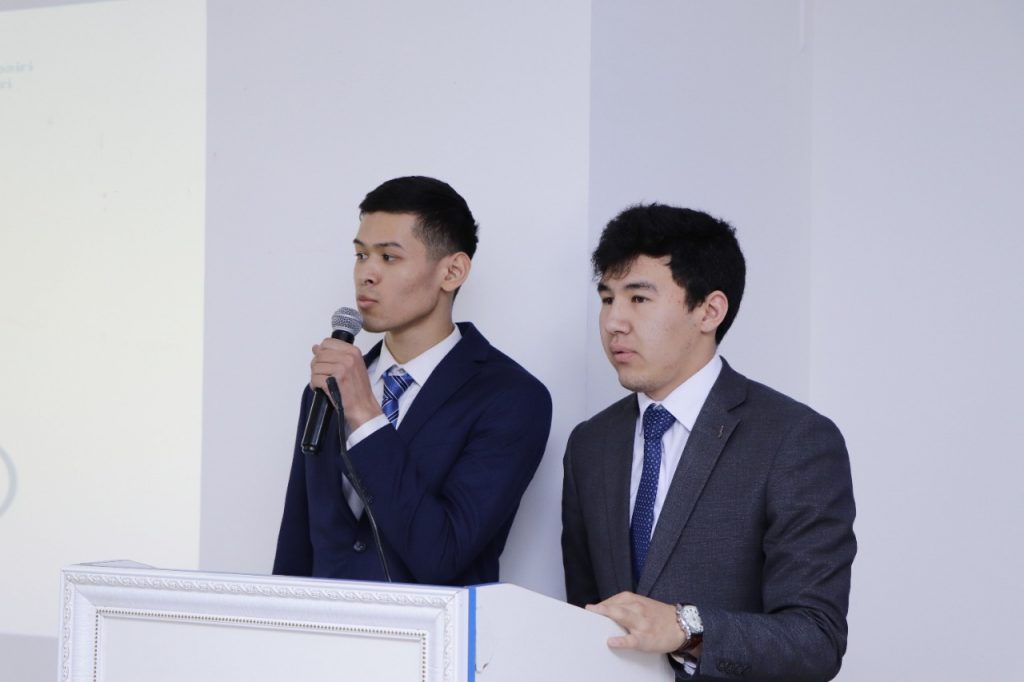 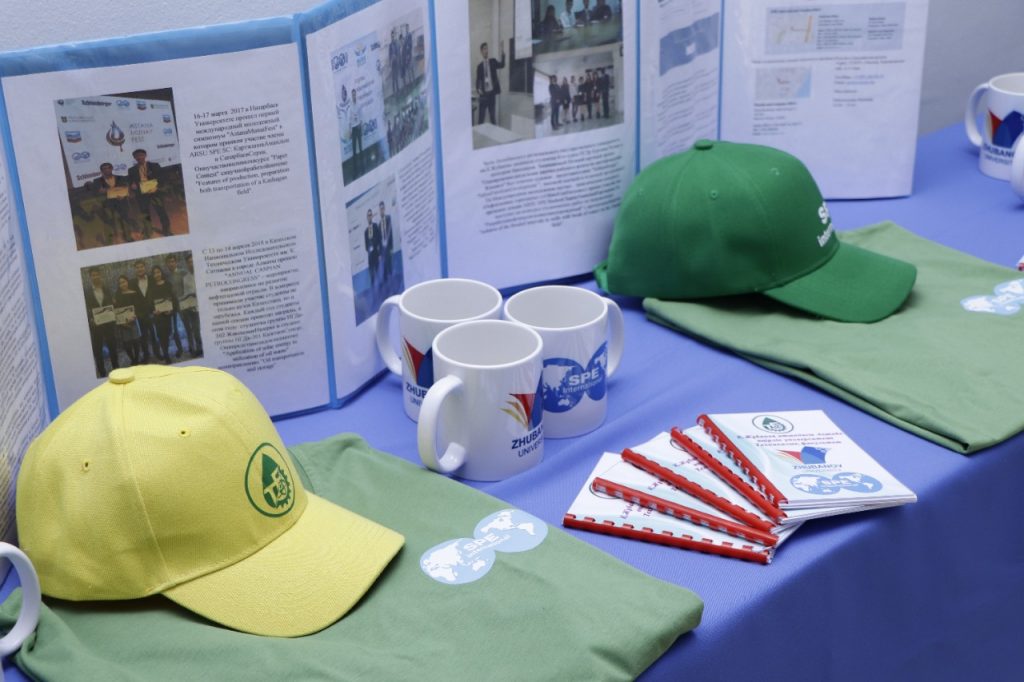 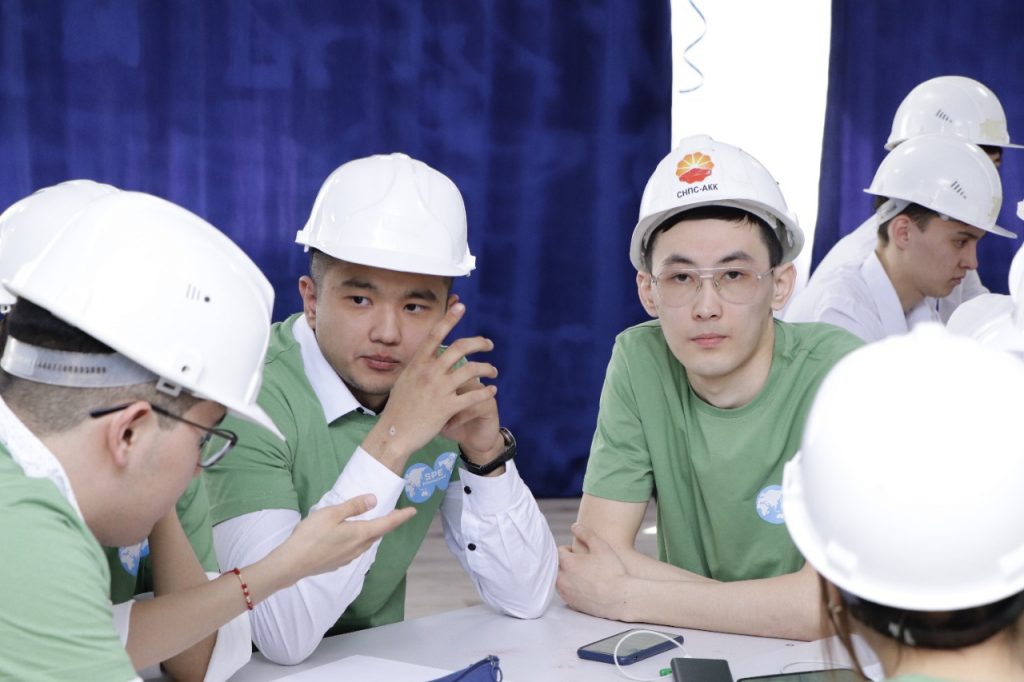 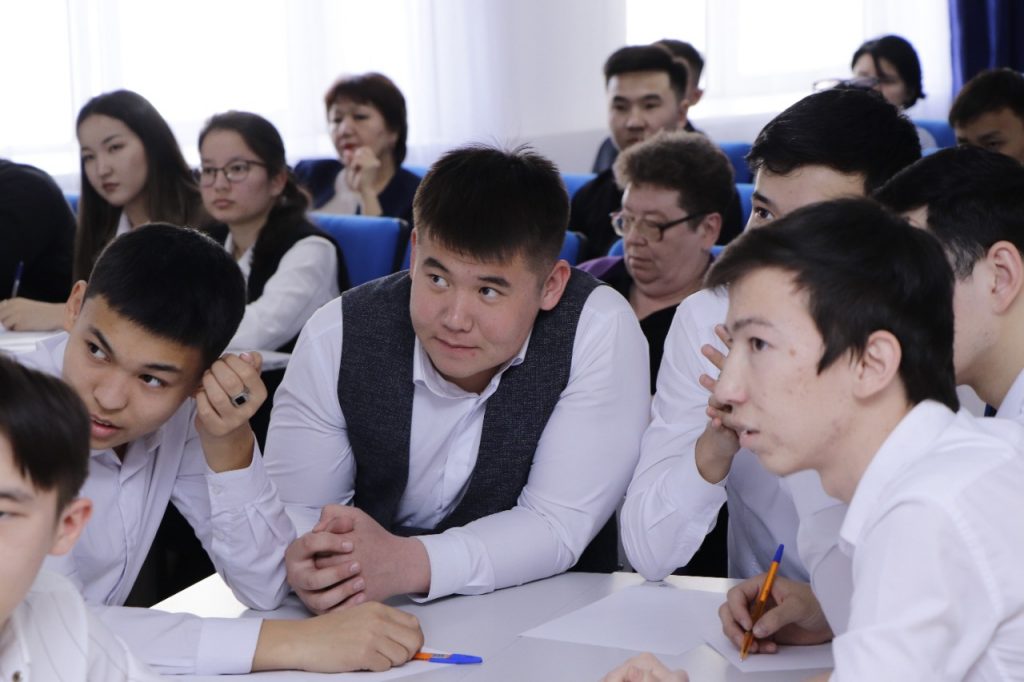 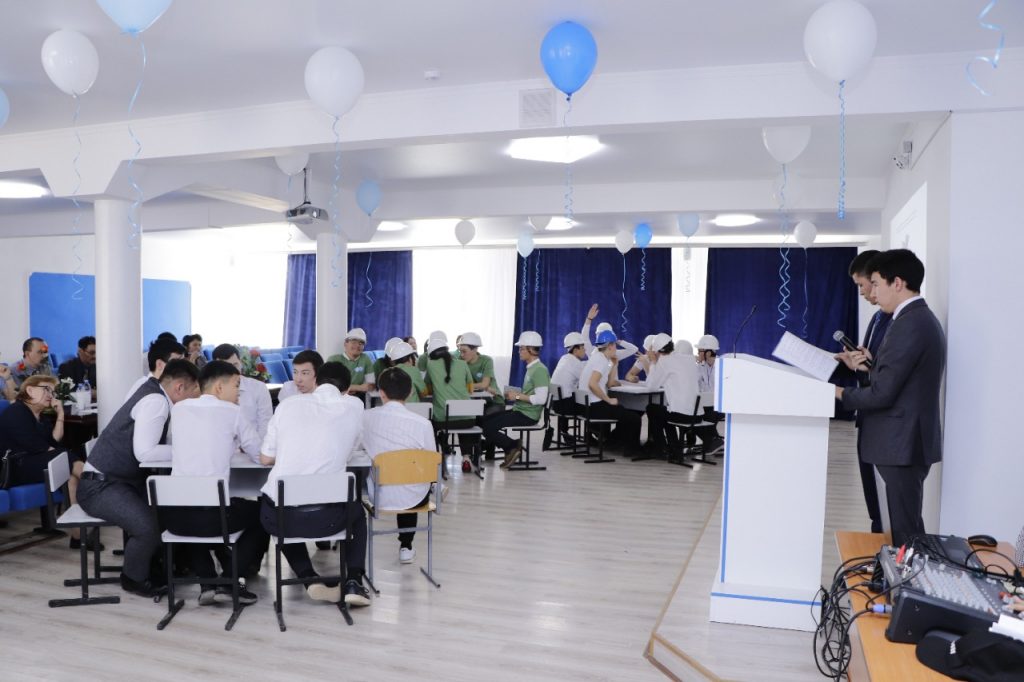 The list of specialties of the “Bolashak” program has been expanded The support of poets and writers Bulgarian Scientist Teaches Students of the Professional and Creative Faculty