The meeting was attended by representatives of religion, professors and students of the university.

At the scientific seminar, scientists made informative reports. Professor Bibigul Abenova spoke on “The policy of the Russian Empire to limit Islam”, Doctor of Philosophy, Professor Amangeldy Aitaly spoke about the religious situation in Kazakhstan in the 20-30s of the twentieth century.

Candidate of Historical Sciences, Associate Professor Gulmira Kupenova gave a detailed account of the ethnopolitics of the Russian Empire in the second half of the XIX century. Historian Rakhim Beknazarov presented information about the Isatai mosque in the history of the Irgiz region through historical data. Candidate of Historical Sciences Daulet Abenov shared Doszhan Ishan’s scientific concept of religious education.

Chief Imam of Aktobe region Serikzhan Enshibayevich, who took part in the meeting, spoke about the works of religious figures from Aktobe region and their connection with the problems of modern society.

The scientists shared their views on the issues discussed and told about their past scientific careers. 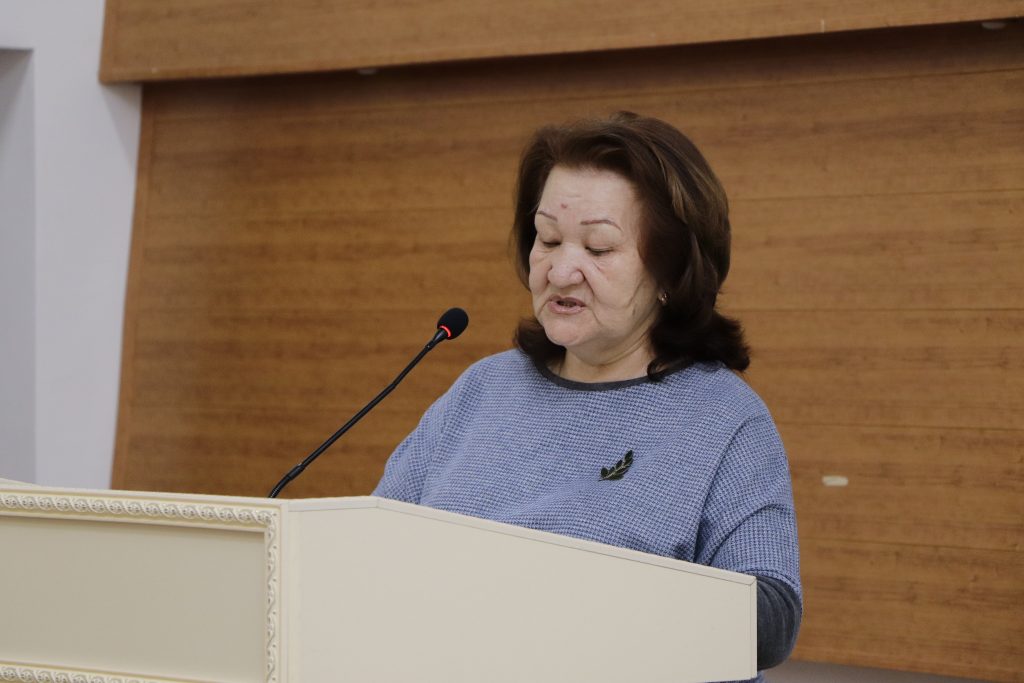 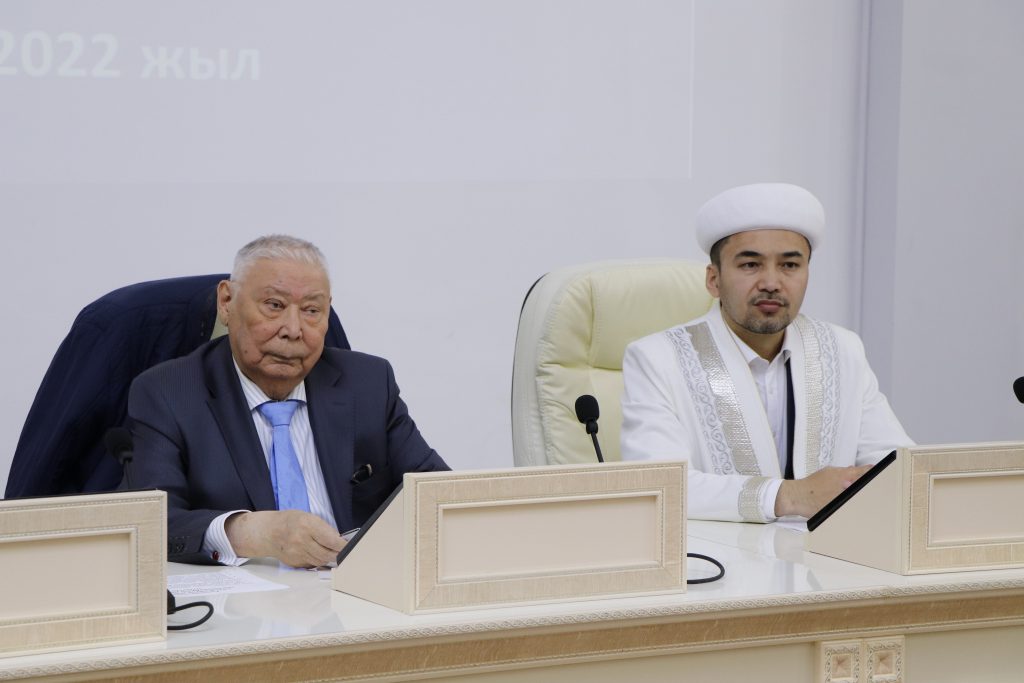 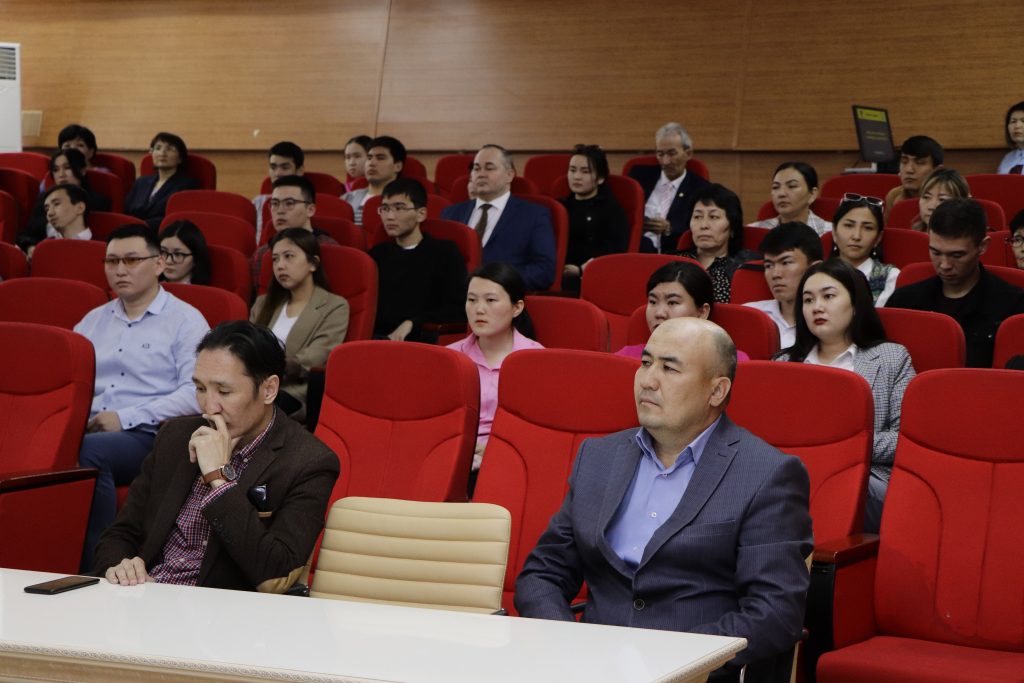 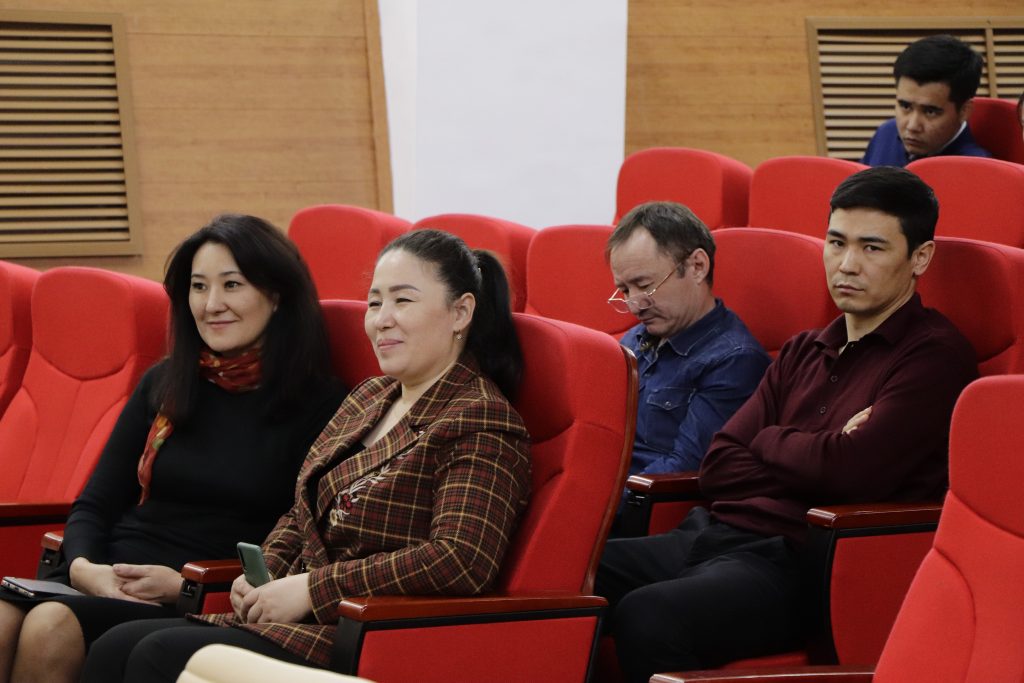 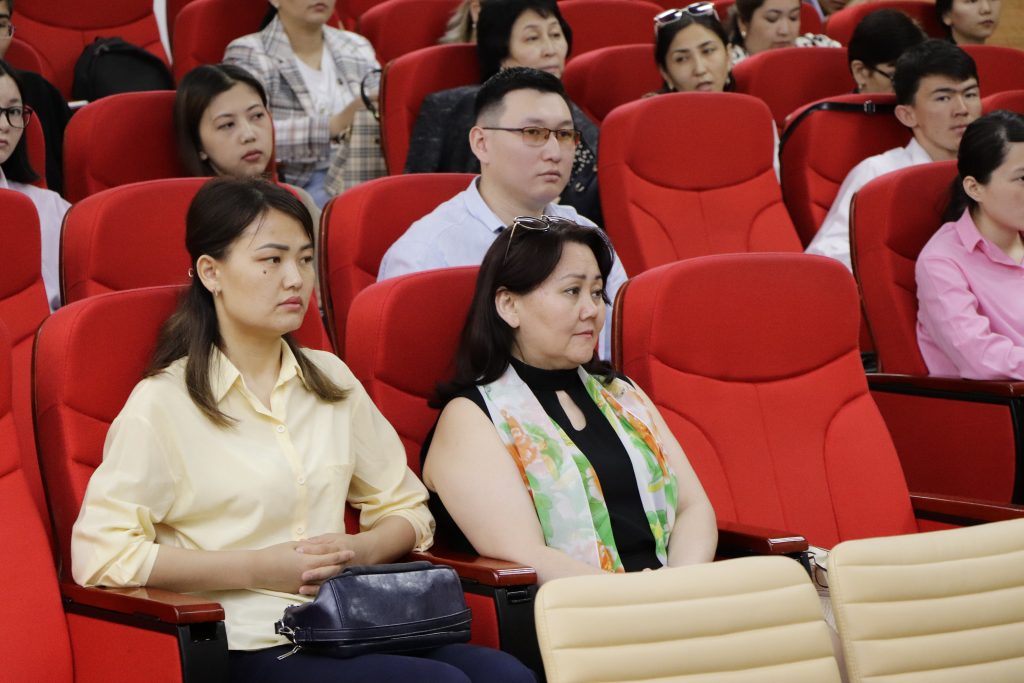 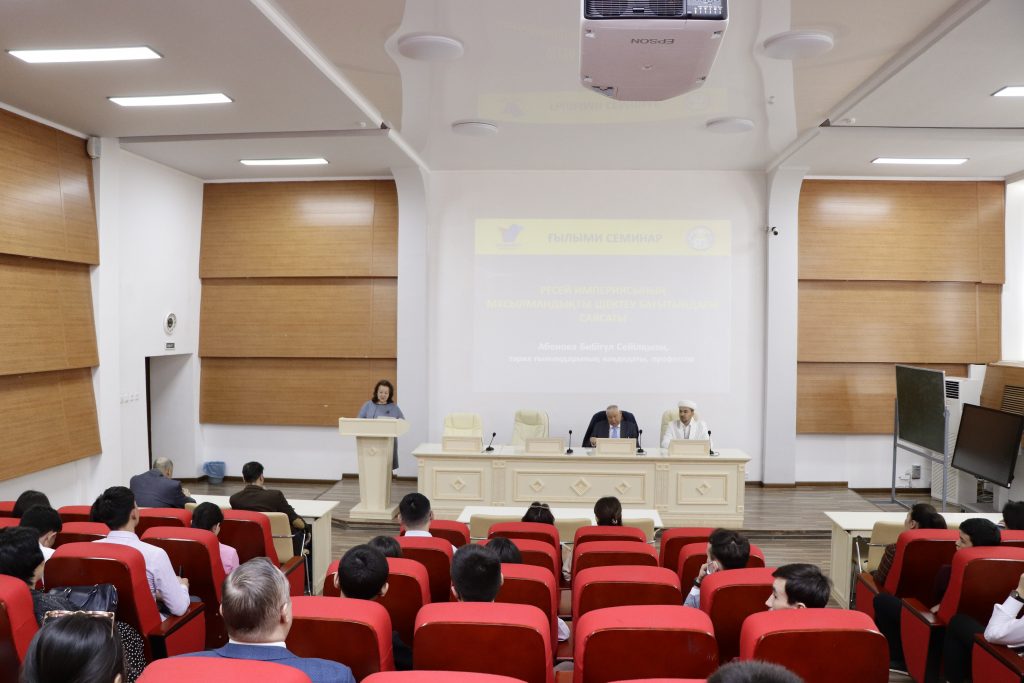 THE STRONGEST GIRLS OF WEST REGION