Main > News > The best scientists of the year were awarded Today at Zhubanov University the Month of Science, which began in early April, has been summed up. At the ceremony, the works of students and teaching staff, departments and faculties, who are actively engaged in research work at the university and expressing their scientific position, were analyzed and the best were awarded.

Chairman of the University Board Administration – Rector Laura Karabasova said:” The peculiarity of this year is that we have included scholars of international level in scientific events. Of course, just focusing on science for a week or a month is not enough. However,paying attention to science we are clarifying our future actions”. The rector noted that the success of our students, who in recent weeks have won prizes in international and national subject Olympiads, research projects, is a reflection of the fact that Zhubanov University has maintained its quality for years. Laura Karabasova noted the growing support and respect for scholars in the country and called on young people to engage in science.

During the meeting, the Rector’s Letter of Thanks was also presented to the teams that won prizes in the International and Republican subject Olympiads, research projects, a number of teachers and staff who participated in the scientific events. 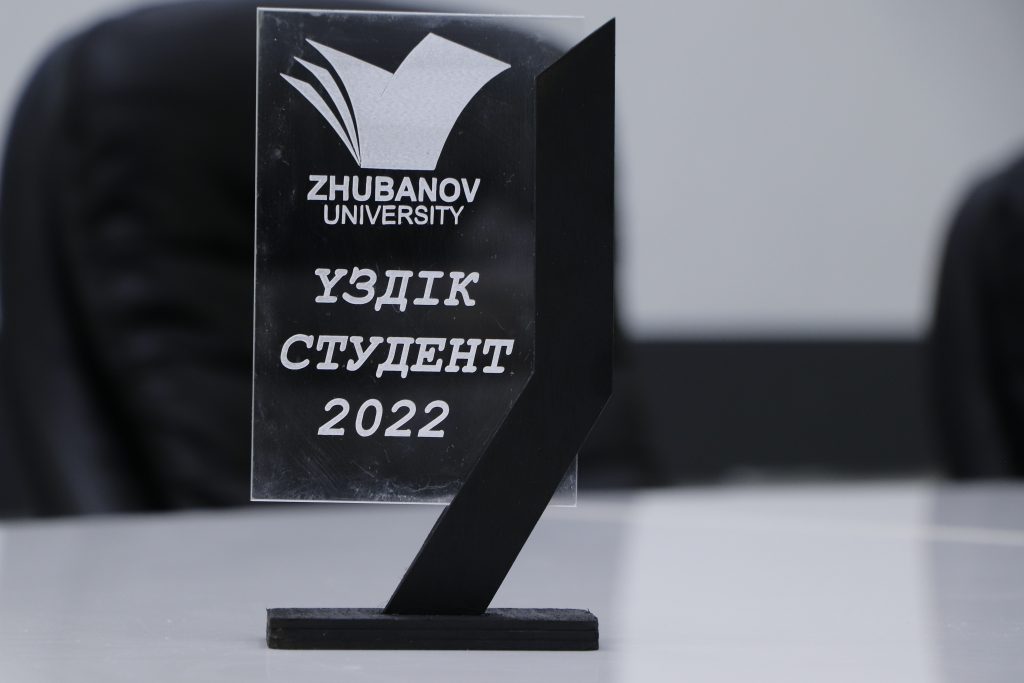 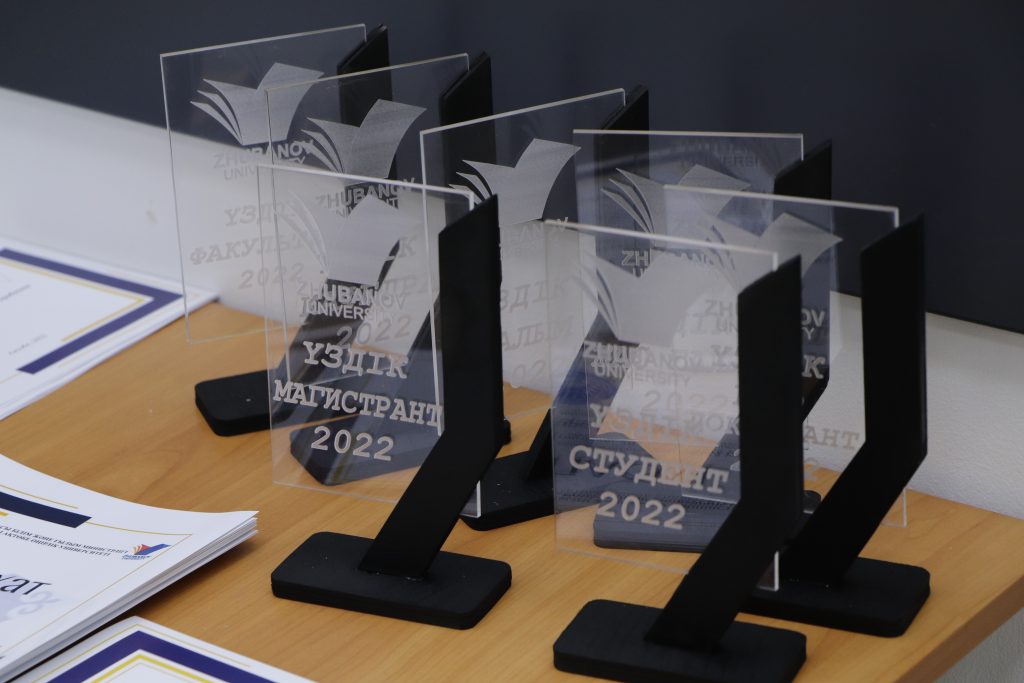 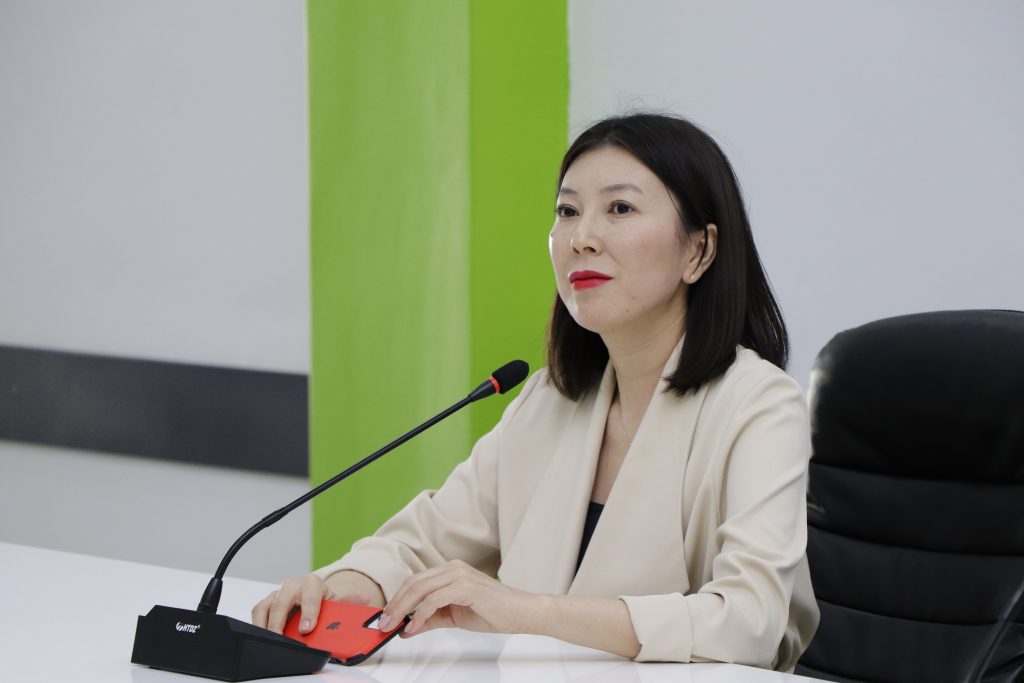 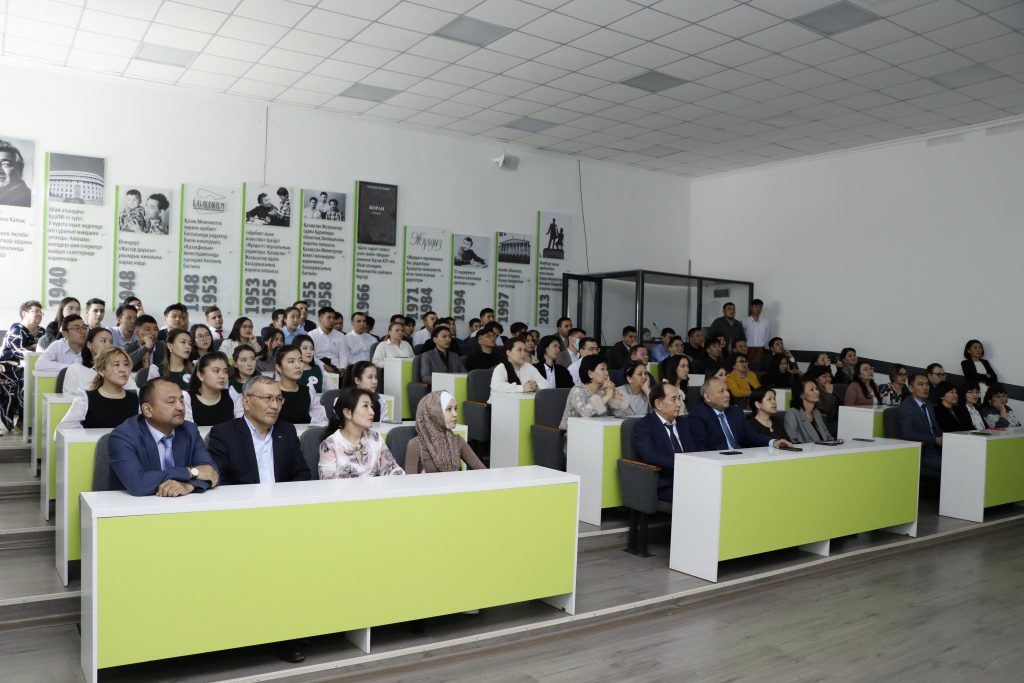 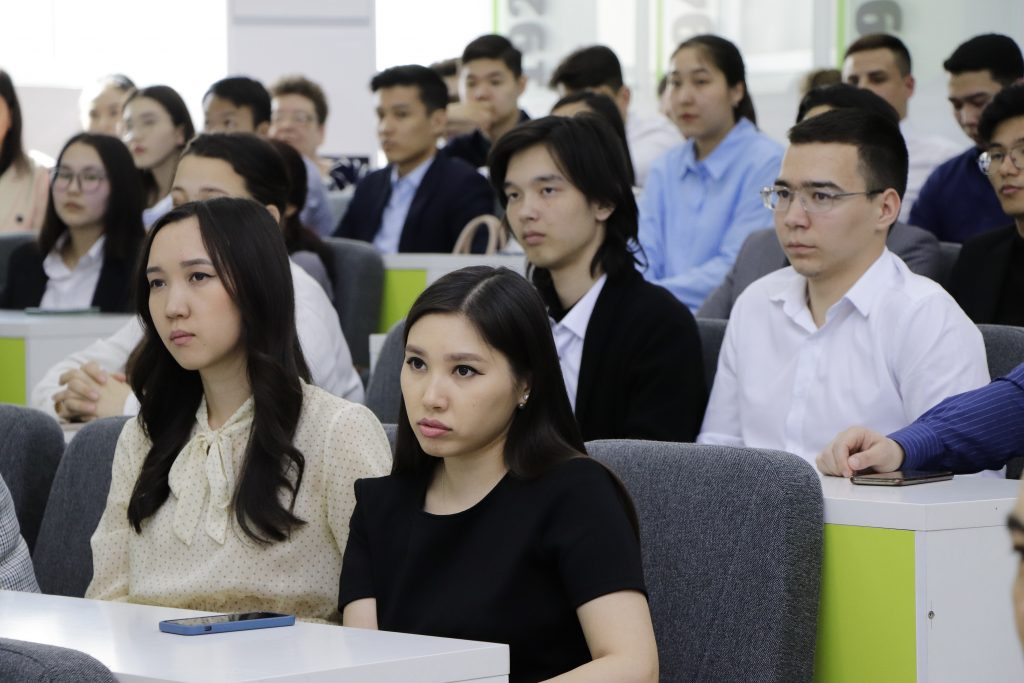 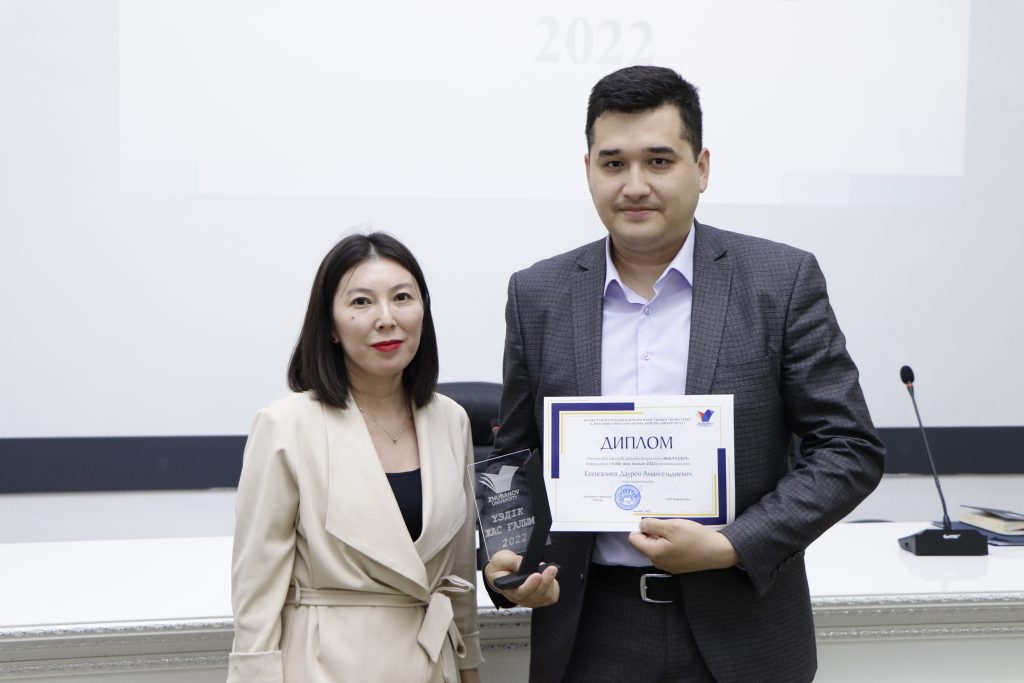 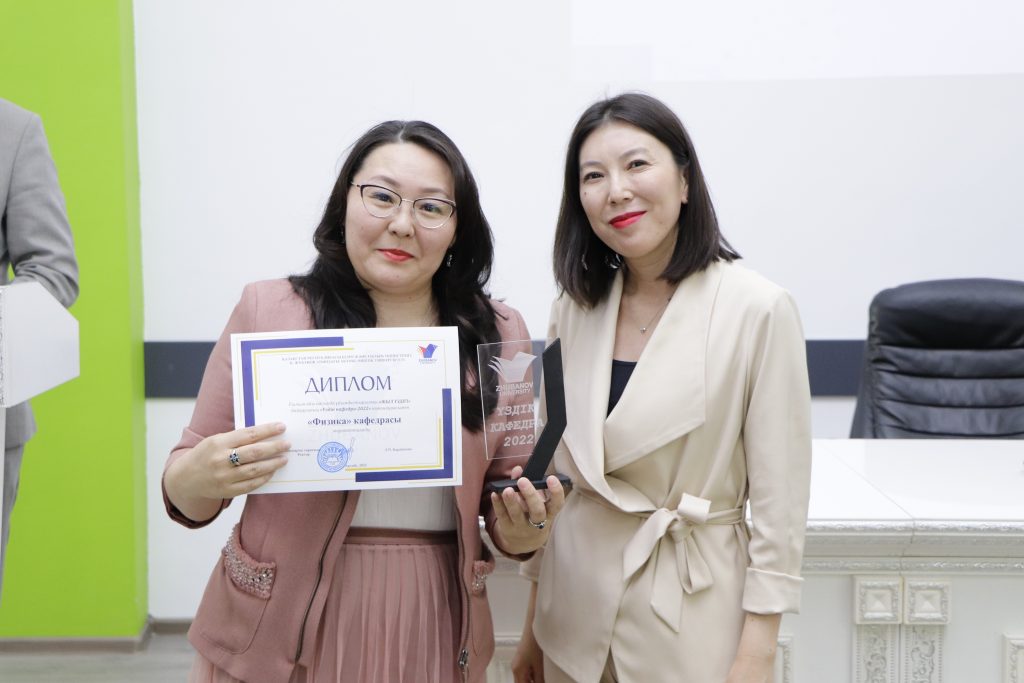 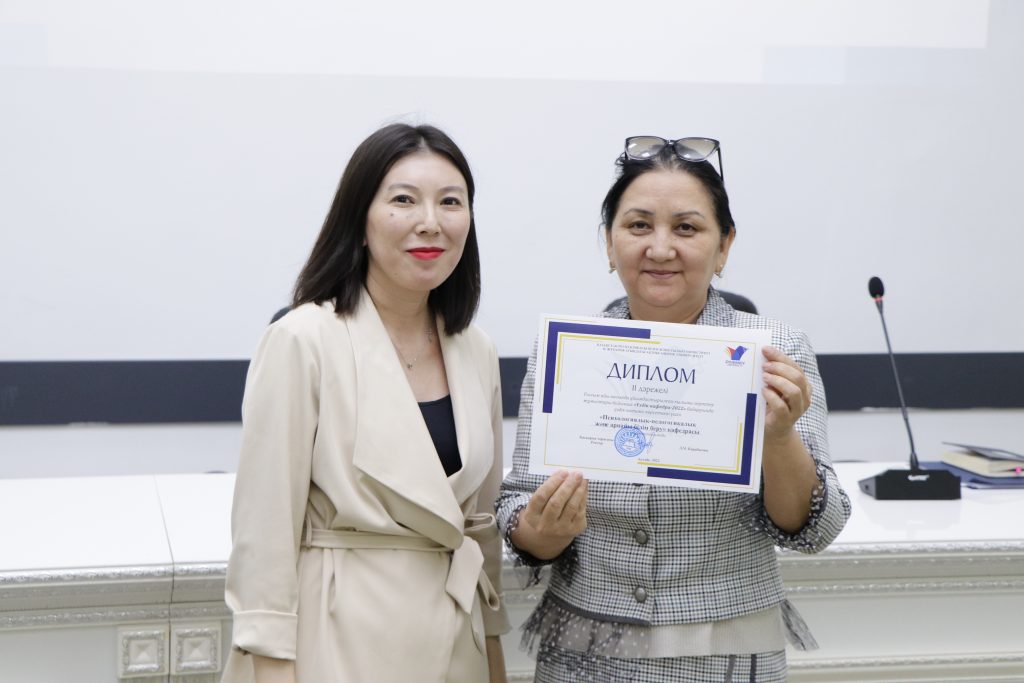 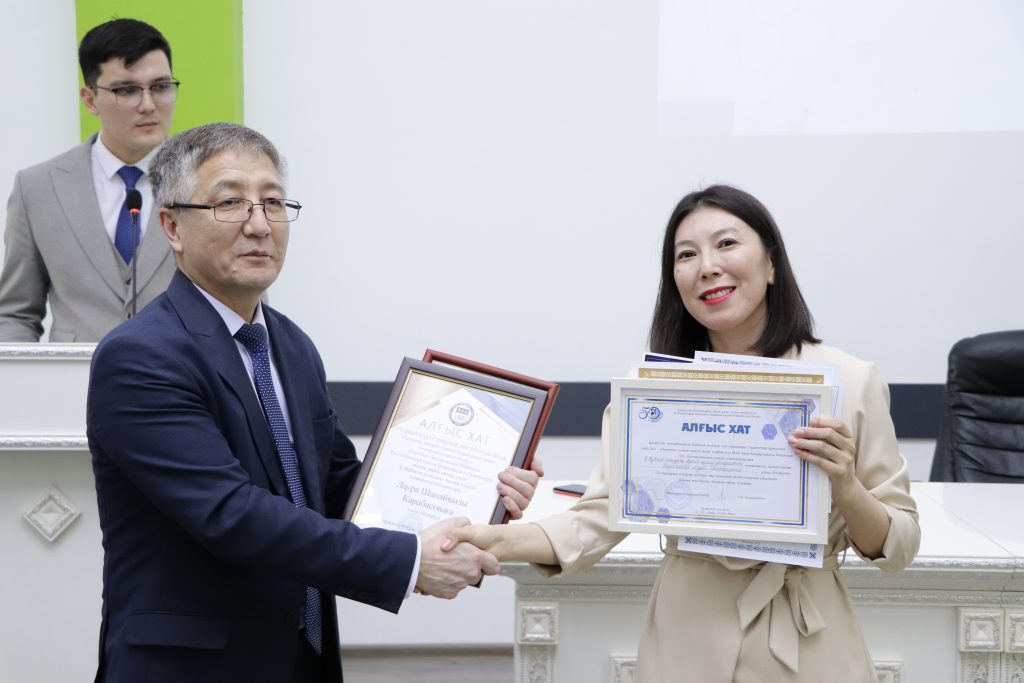 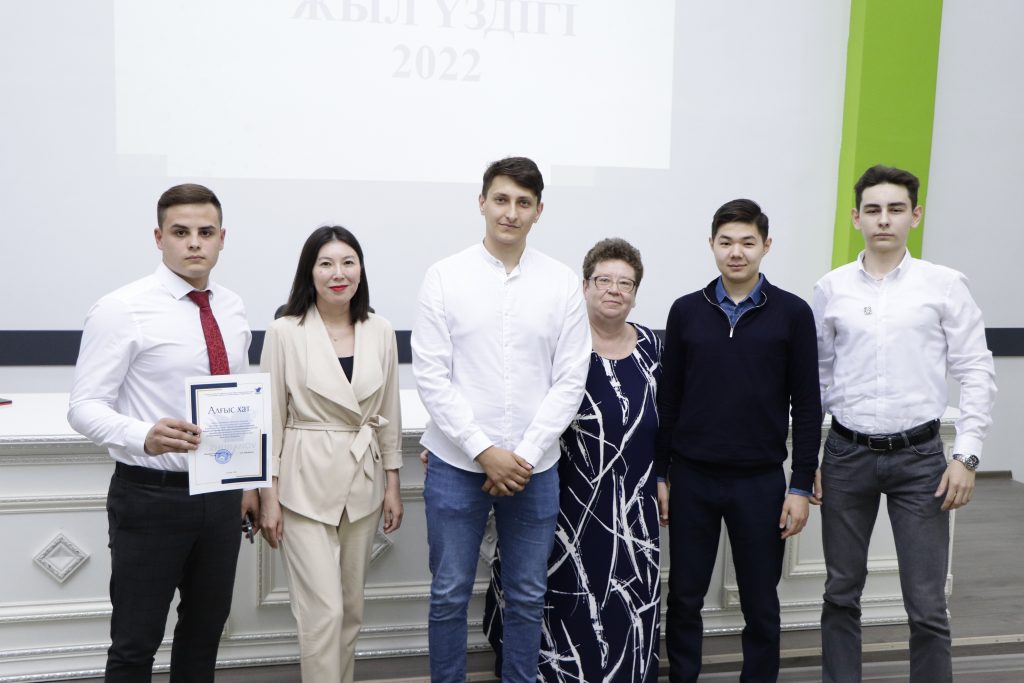 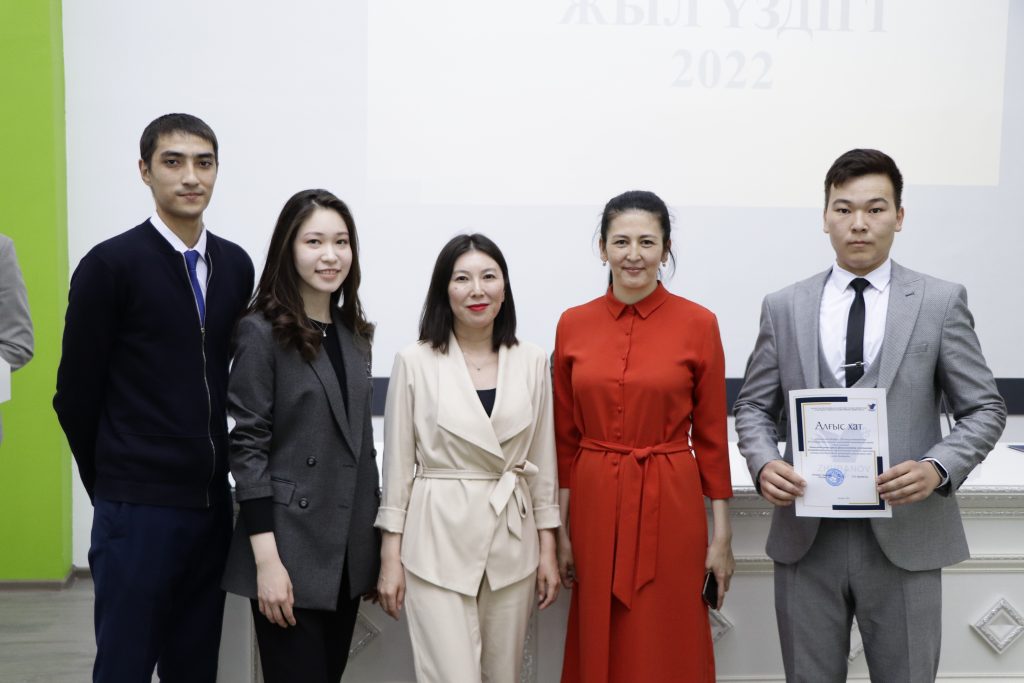 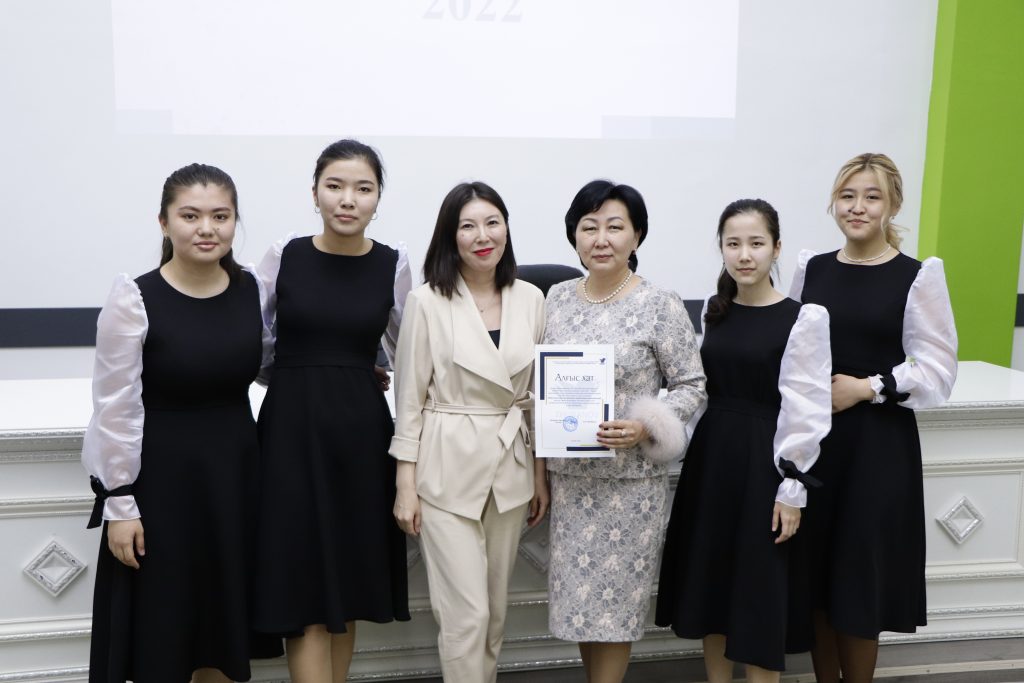 THE LIST OF EDUCATIONAL GRANT HOLDERS HAS BEEN PUBLISHED